At least Scout climbed on top of me this morning when I woke up and tried to soften the blow. 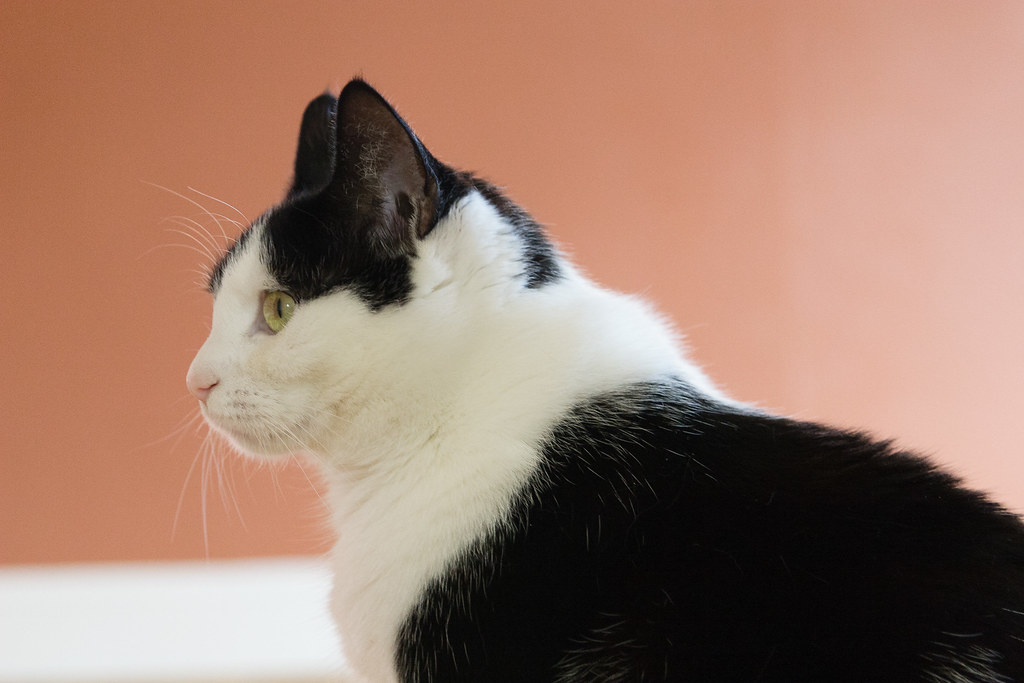 Happy Birthday to Miss Scout, who turns six years old today. I took this picture of the birthday girl this afternoon in our dining room. 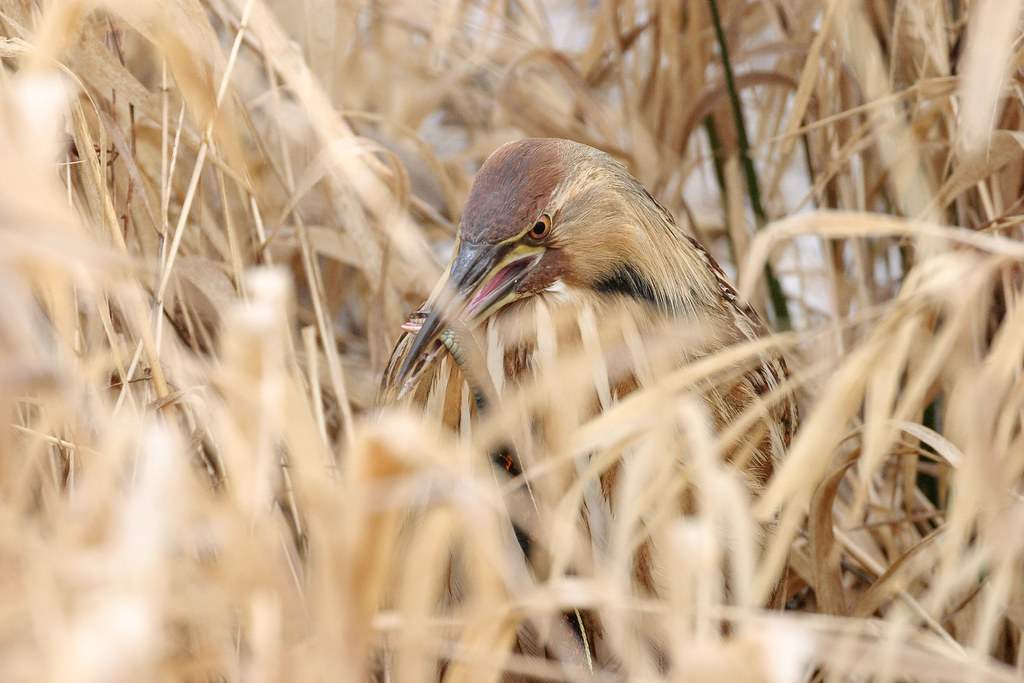