So far the plants I moved a few weeks ago are all doing fine. I’m glad I got them established as we’re in the midst of a record heat wave.

I had moved about about a dozen strawberry plants that were growing too close to the fence, and not only did they survive but every one of them is blooming! Even the littlest one has a nice white flower that came up during the week.

We’ve got a couple dozen plants now, all propagated from the few sickly survivors I rescued while clearing the forest of weeds when we bought the house. They responded well to getting more sun when the grapes were pulled up and last year produced a number of offshoots. The berries from the original plants are quite tasty and I have high hopes for the new ones, providing the slugs save a few for me.

The blueberry bush I moved has also survived and this week started to put out a few flowers. It isn’t the sunniest spot in the yard but better than before. If it does well I might move the other two next year into more sun near the raspberries, but I’ve avoided doing anything near the house since we’re getting a new roof in a few weeks and I figure there will be some plant casualties as they work.

If these transplants prove to be a success I’ll try something more challenging, like kidneys or livers. 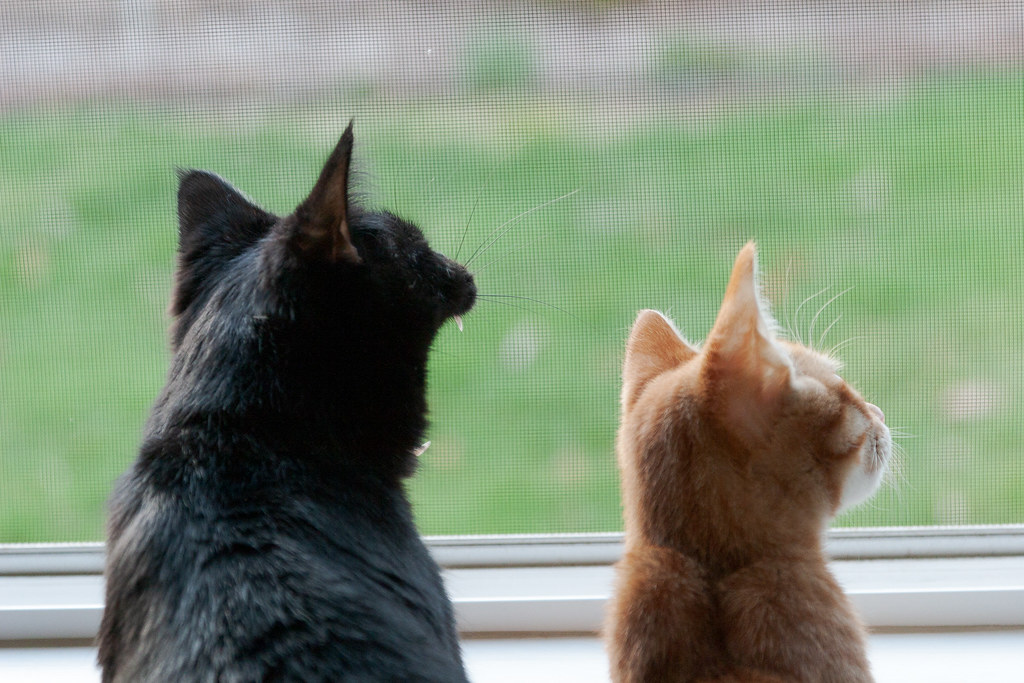 Emma and Sam sitting in the window in my office watching a scrub jay that flew up to the roof of the porch. Emma is showing her sharp, pointy teeth but she’s not thinking about eating a tasty bird, she’s just yawning.

You were just yawning, weren’t you Em? 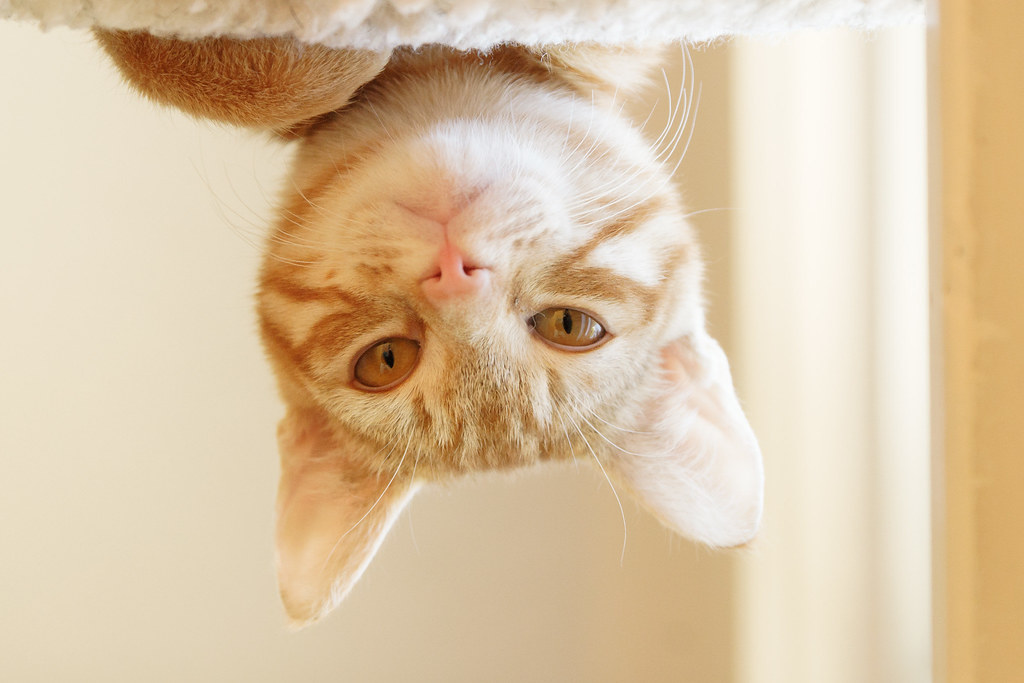 Very similar to an image I’ve posted before, but Sam scrunched his face up in this picture and it always makes me laugh. 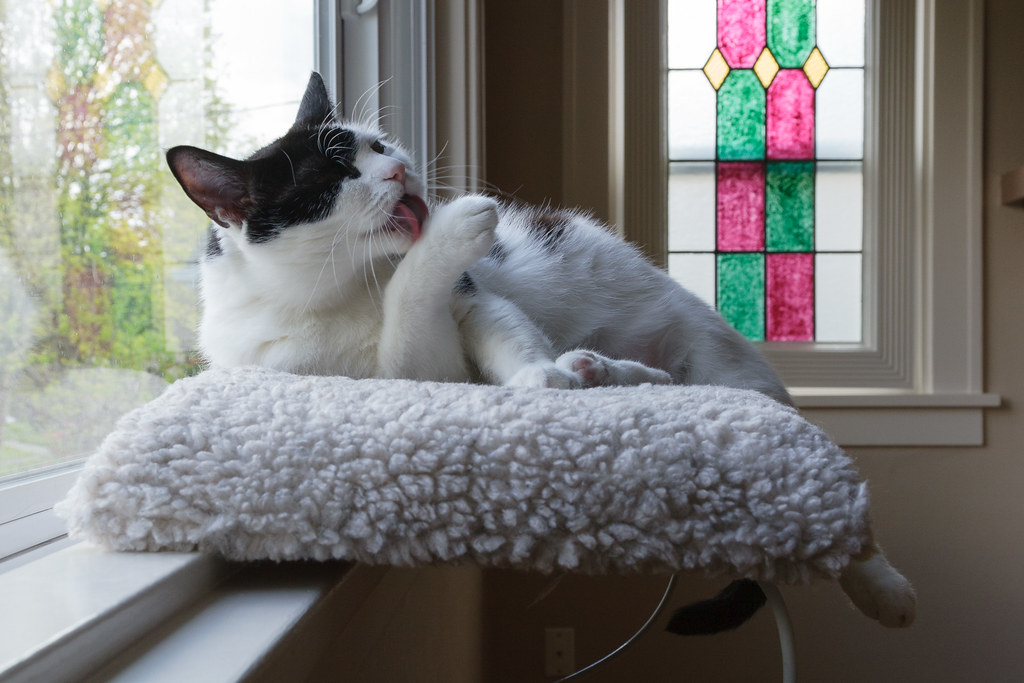 Scout is a tidy sleeper, sleeping either on her stomach with her legs and tail tucked up underneath or on her side curled up in a ball. But recently I walked into the living room and found her all sprawled out on the window seat, sleeping with one leg actually jutting out and hanging down. I went to grab my camera but by the time I came back she had woken up and was grooming herself, denying me the evidence that she had ever slept in such an untidy fashion.

I’ve been hoping to catch her again but she’s been on her guard. 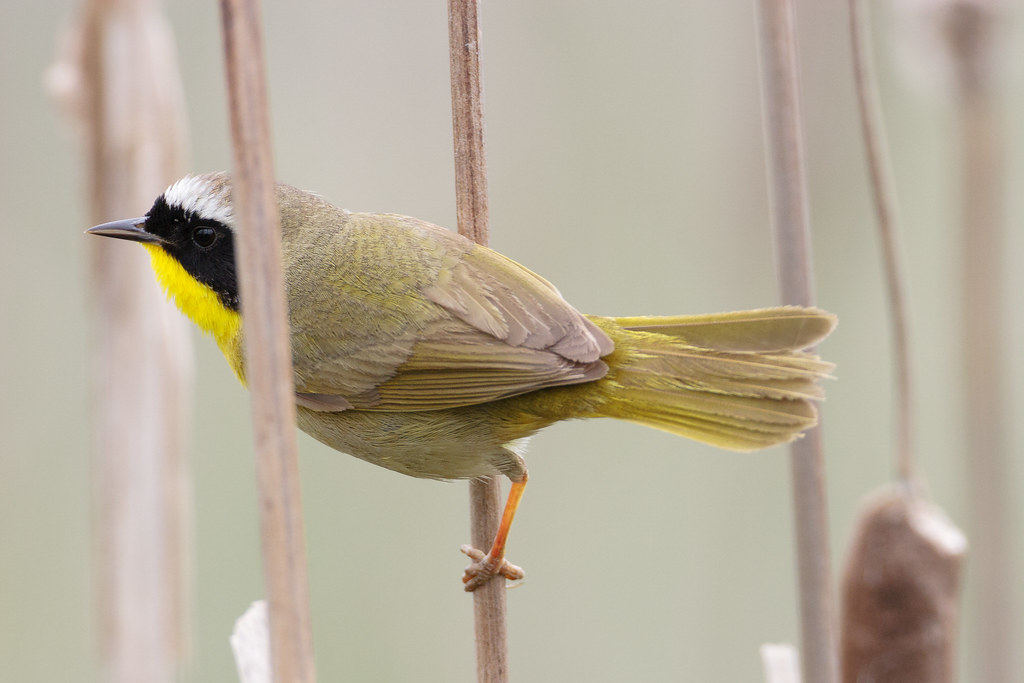 The yellowthroats weren’t staying still for very long, so even if I got a clear view of one I had to move quickly. For a few seconds this male flew into the middle of the cattails, not so high as to draw the ire of the blackbirds. His eye was obscured by the cattail in front nearly the entire time, but he stuck his head out far enough for me to get one picture before he flew off.

My favorite picture of the day. 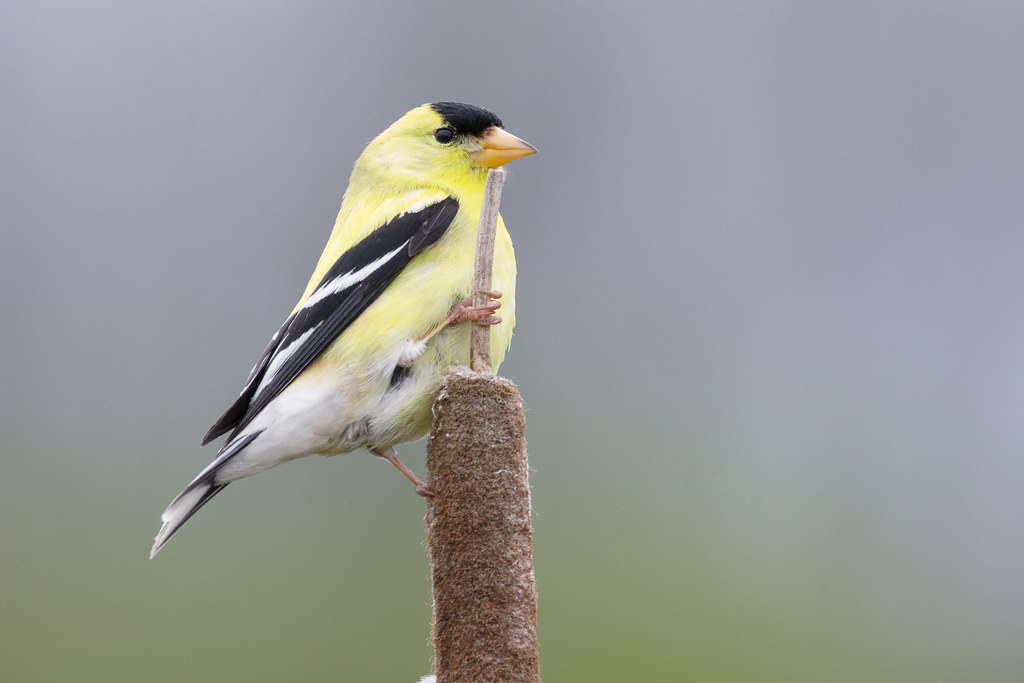 I sat in my car at Ridgefield for hours hoping in vain to photograph migrating common yellowthroats. I was getting ready to leave when this male goldfinch and a female flew into the cattails. I only had time for a few quick pictures of the male before a territorial red-winged blackbird flew in to chase off the intruders. So happy to get a look, however brief, of goldfinches I decided to stick around a while longer and was rewarded with nice views of a male yellowthroat as well. 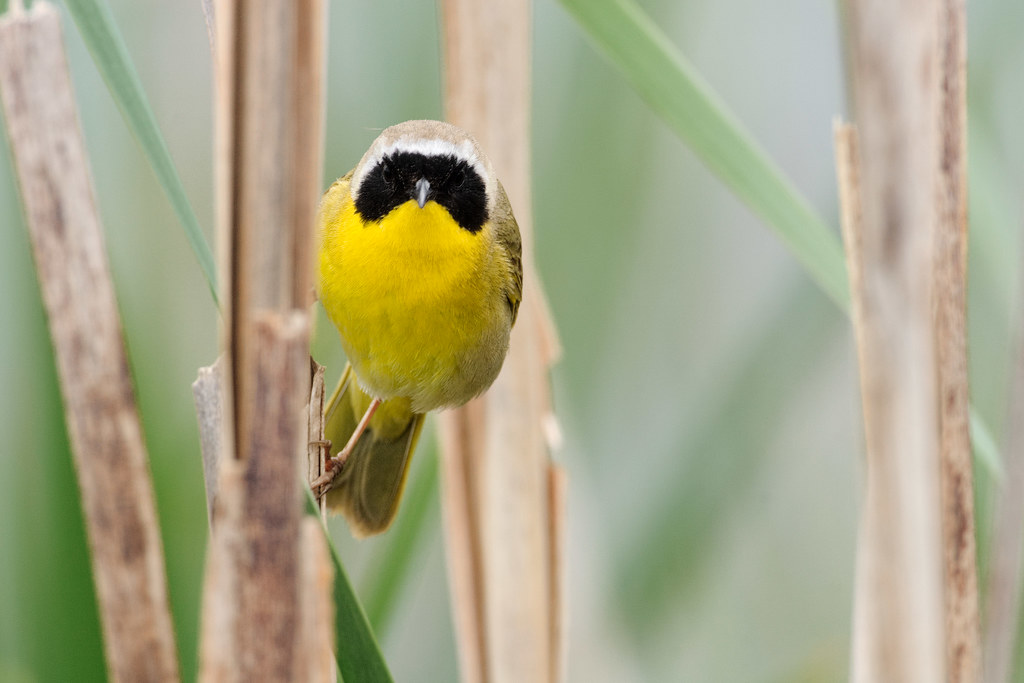 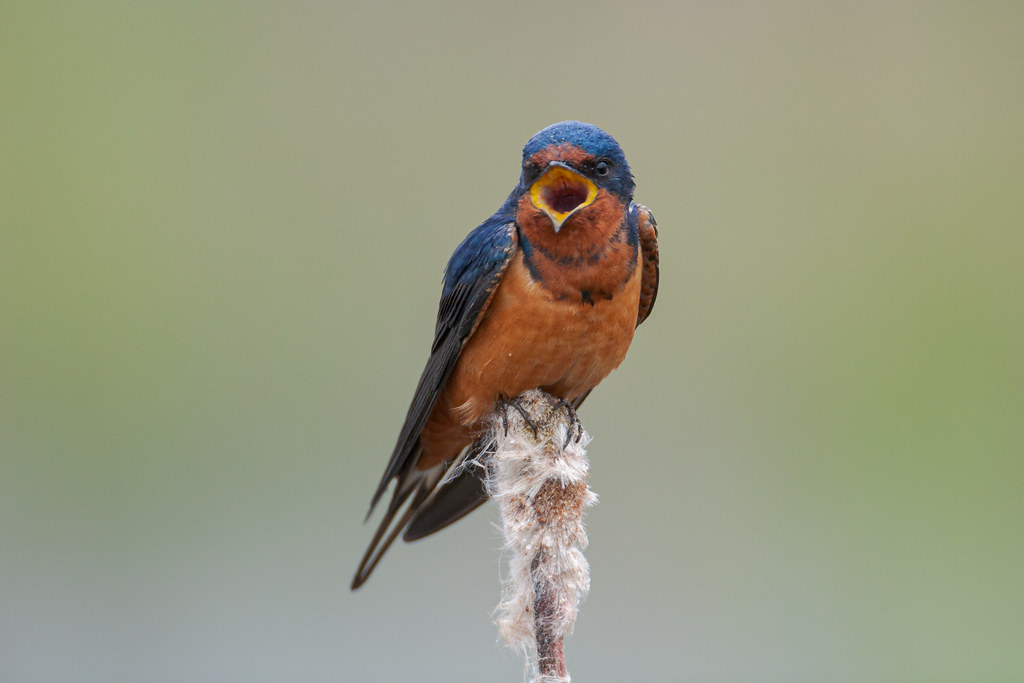 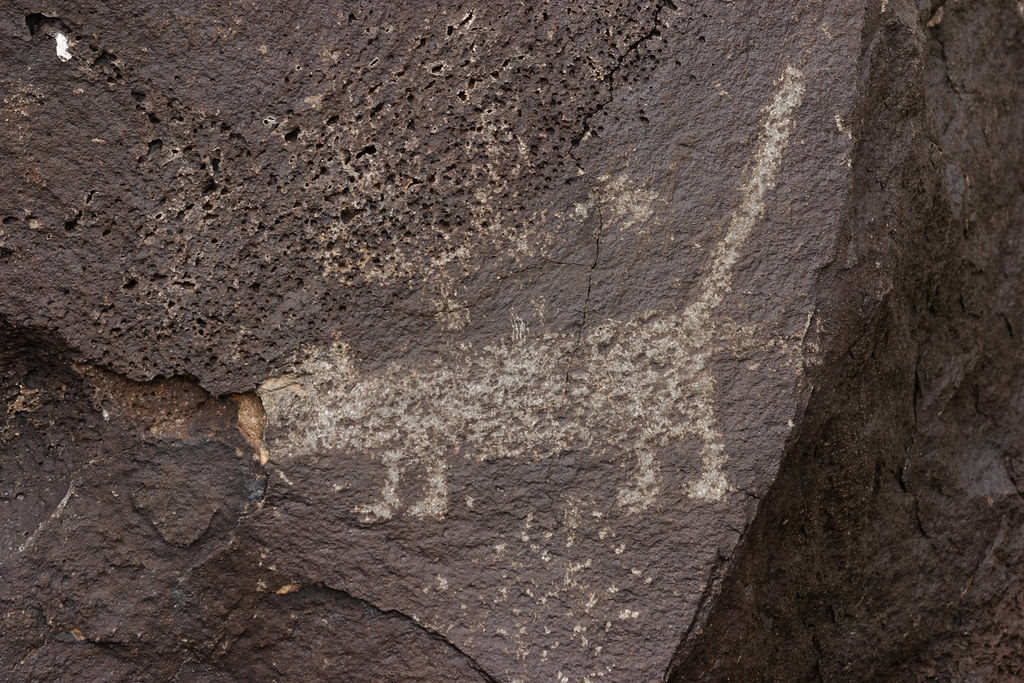