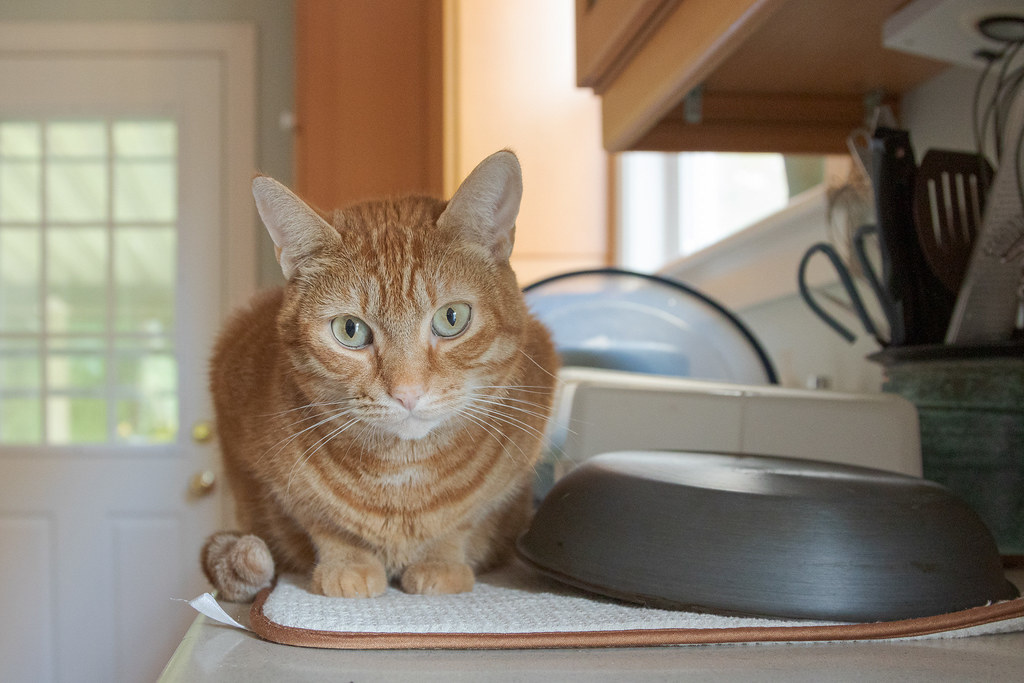 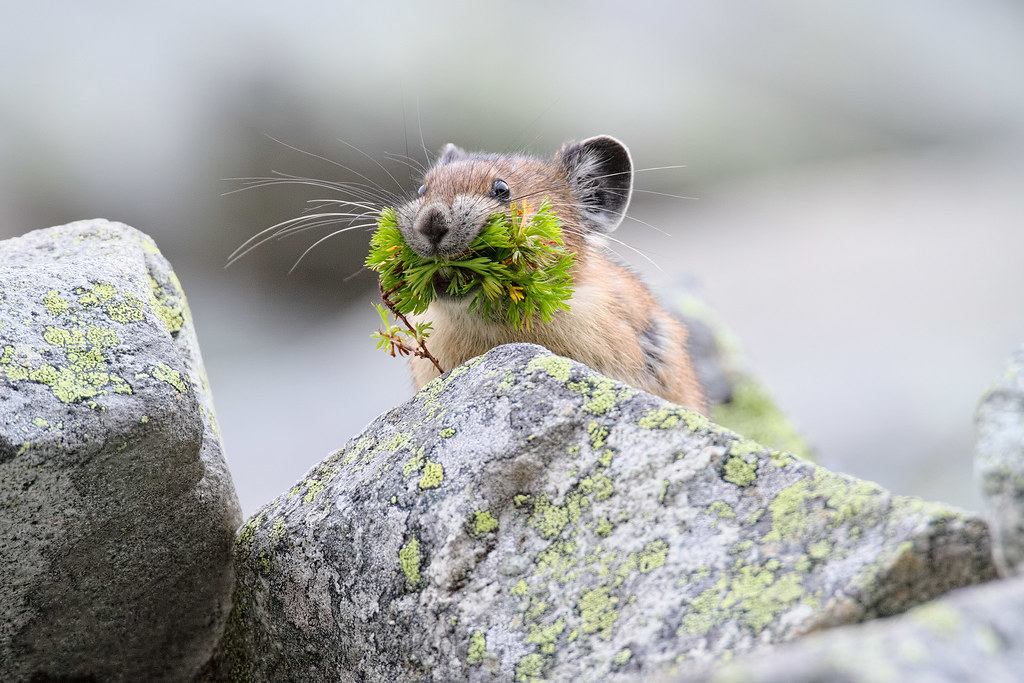 A pika brings a mouthful of plants back to its home to store them for the long winter on Mount Rainier. 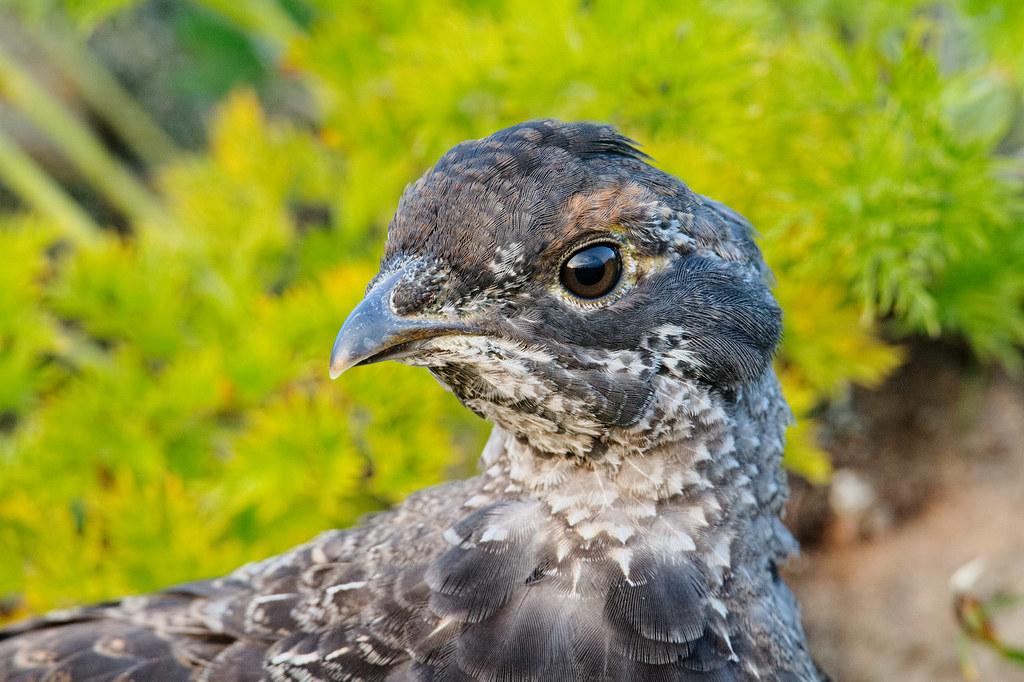 I spent a lot of time with sooty grouse on my last hiking trip, either at Paradise in Mount Rainier National Park or at Hurricane Ridge in Olympic National Park. This grouse is from Mount Rainier on the Deadhorse Creek Trail, just above where it branches off from the Skyline Trail. 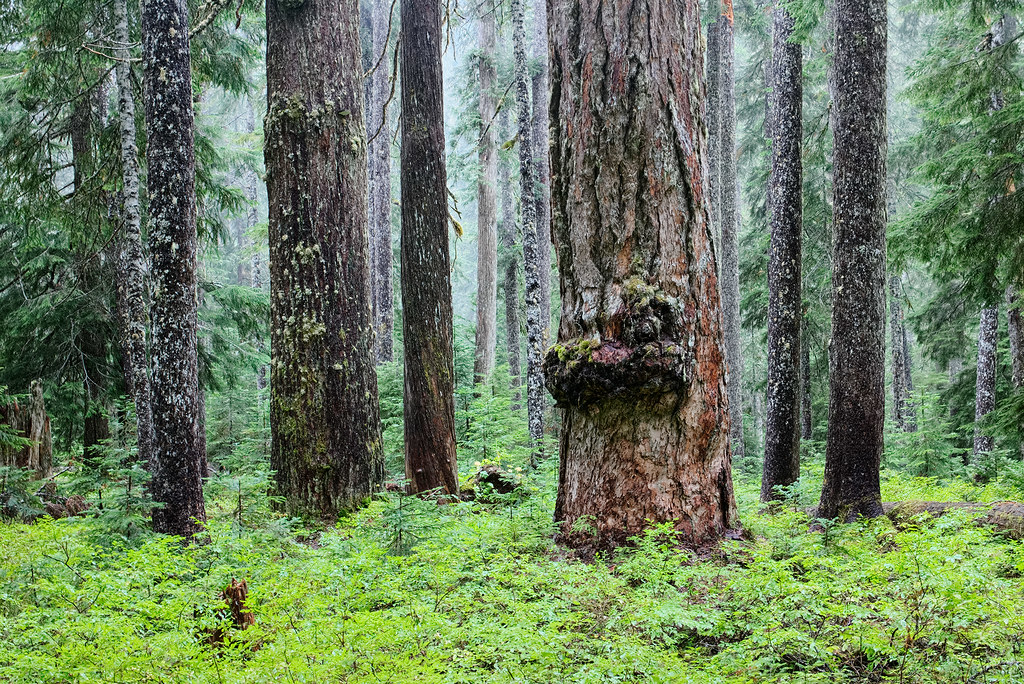 I hiked a section of the Wonderland Trail on my last full day in Mount Rainier National Park. I was exhausted from hiking on previous days with my heavy telephoto lens, and though I left it behind on this hike, the trail was an uphill slog through the forest and it was raining heavily. Making matters worse, most of the camera gear I hike with is old with no weather-sealing. Plus I discovered the hard way that my trusty old hiking boots were no longer waterproof. The clouds were so low I couldn’t even see the mountain when I reached a clearing up top, so my spirits were a little low.

On the hike back down I made myself stop and adjust my attitude. I love hiking in forests and decided my little camera was coming out in the rain, and if it died, it died. I started photographing bark and moss and was having a good time and couldn’t resist a picture of this tree that reminded me of an Olmec head (I always think of the one Mr. Burns gives Bart on the Simpsons). 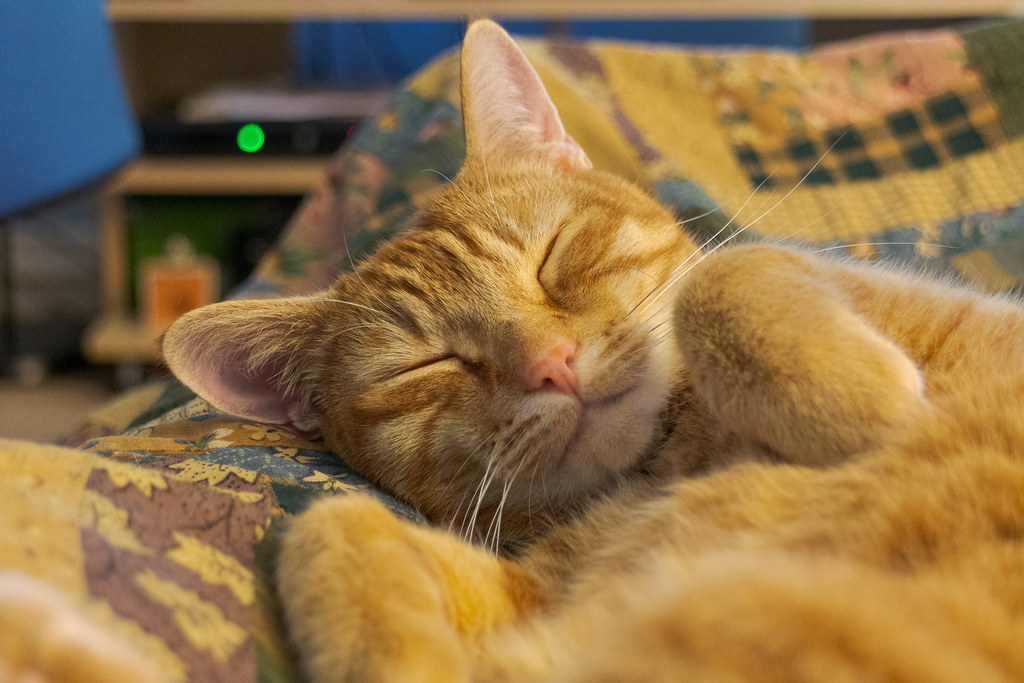 I sometimes think Sam is filled with jelly as he can adapt to whatever position I’m in as he snuggles up to sleep. He’s been sleeping in my lap all evening as I get caught up watching Doctor Who. 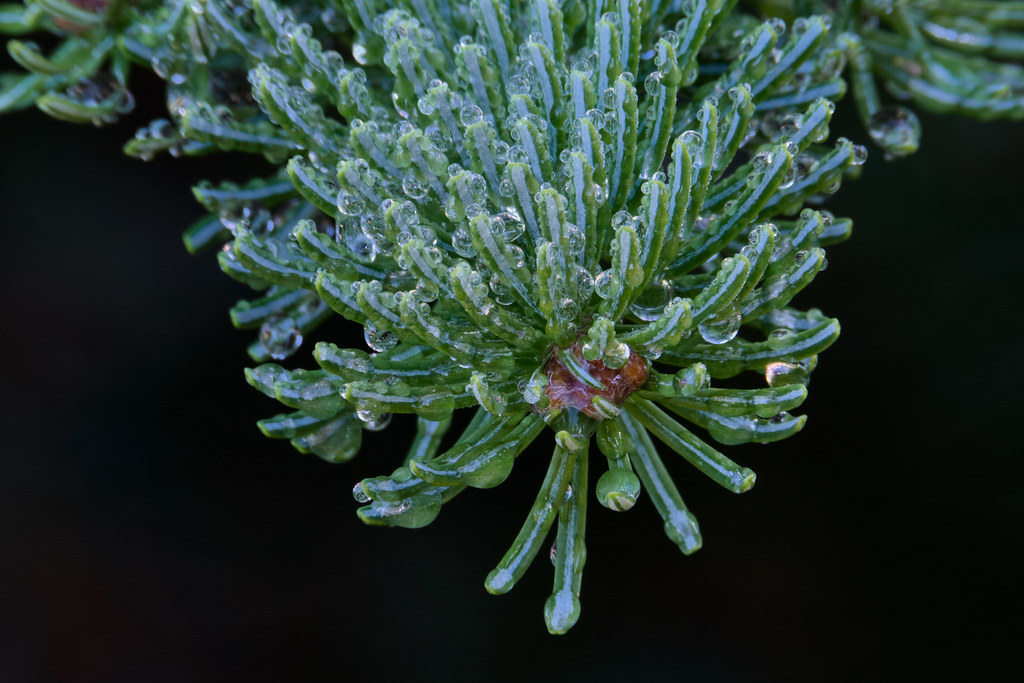 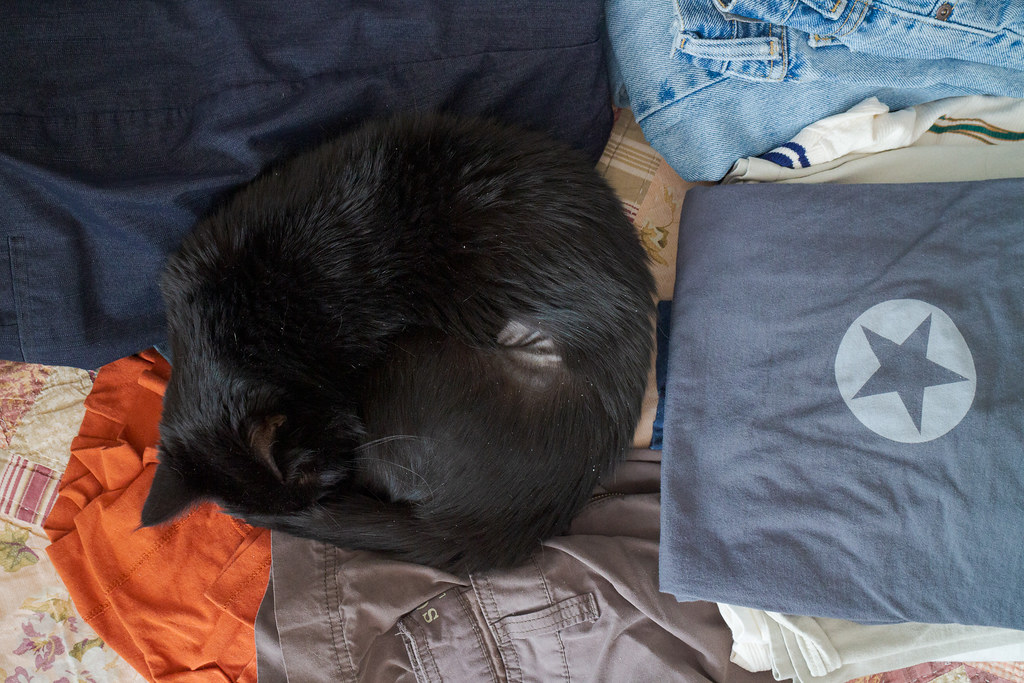 Emma lost more weight than we expected, started throwing up more than normal, and her appetite dropped off. Despite extensive blood work and an ultrasound (you can see part of her belly that got shaved for the ultrasound) there still isn’t any definitive explanation. We are switching the protein source of her food and giving her anti-nausea medicine and she seems to have stabilized, though she is still well under her normal weight.

She doesn’t appear to be in any immediate danger, and her behavior is normal, but I’ll be a lot happier when her weekly weighings show she’s putting on weight. 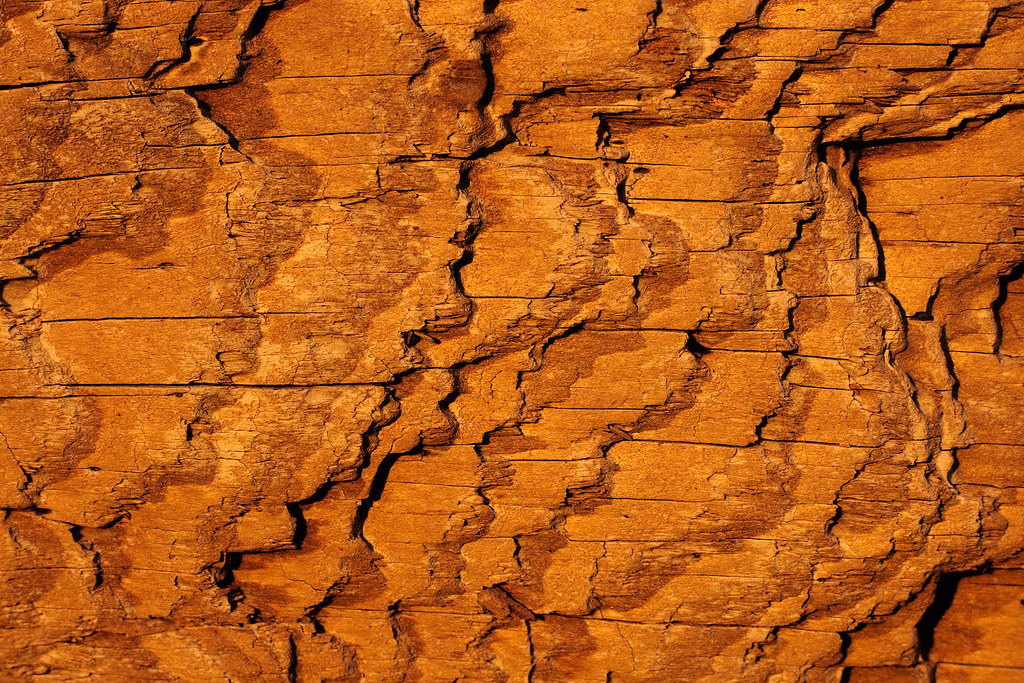 Driftwood at sunset on Rialto Beach 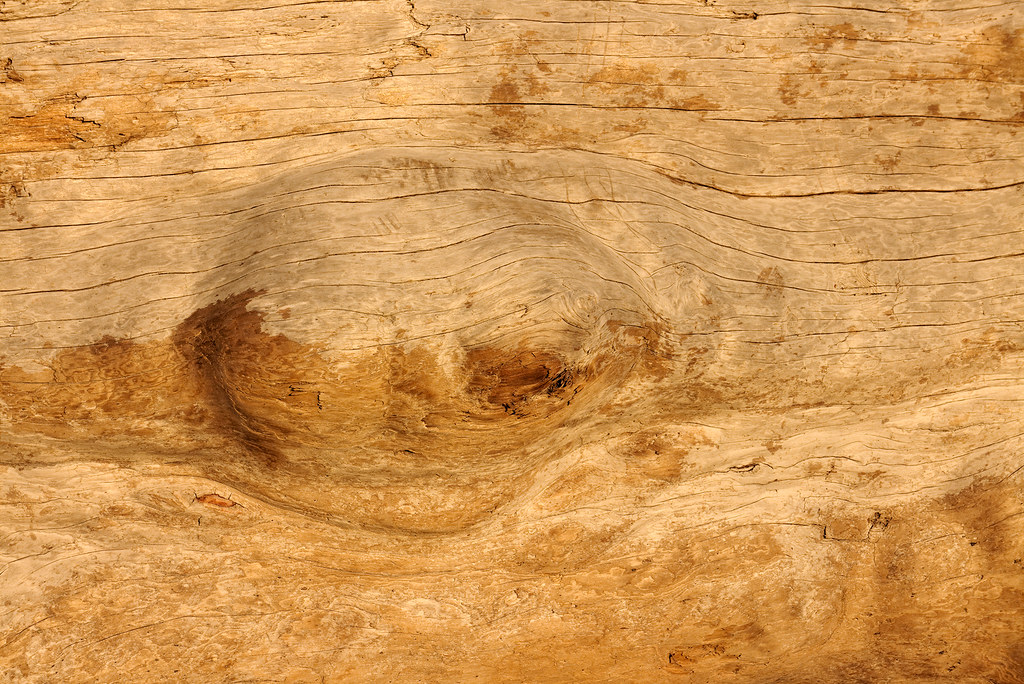 Driftwood near sunset on Rialto Beach 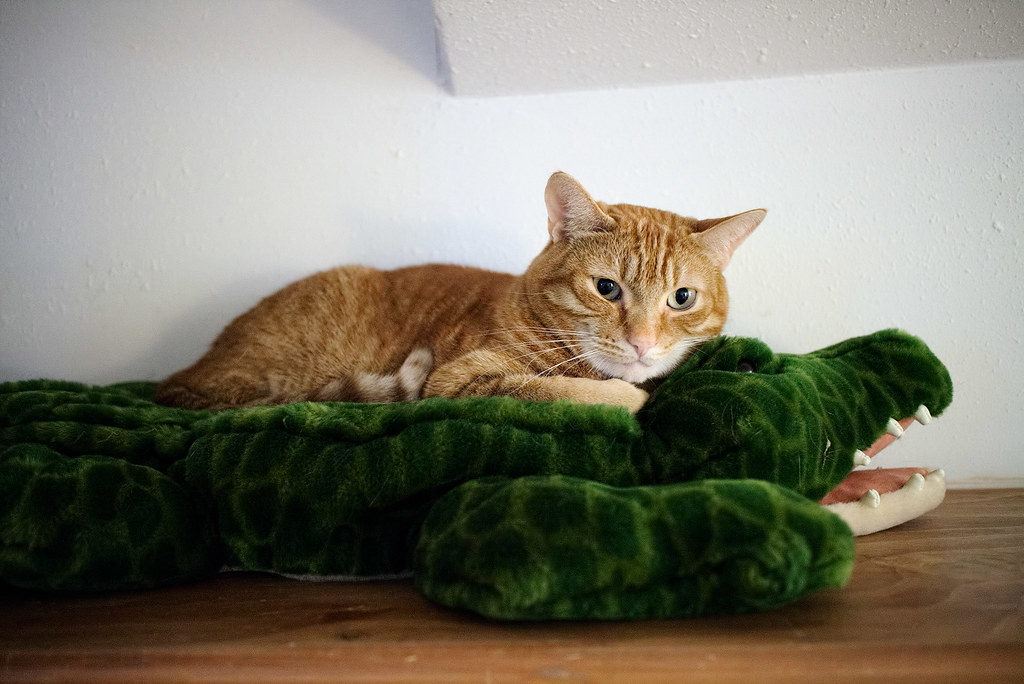 We’ve had this stuffed alligator for years but Sam suddenly started sleeping on it this summer. Perhaps he was trying to escape the constant affections of Boo. Hopefully he remembers that when he was a kitten the situation was reversed and it was an orange kitten that was annoying a black-and-white cat. And that nevertheless Scout took him under her wing and they became fast friends until the day she died.