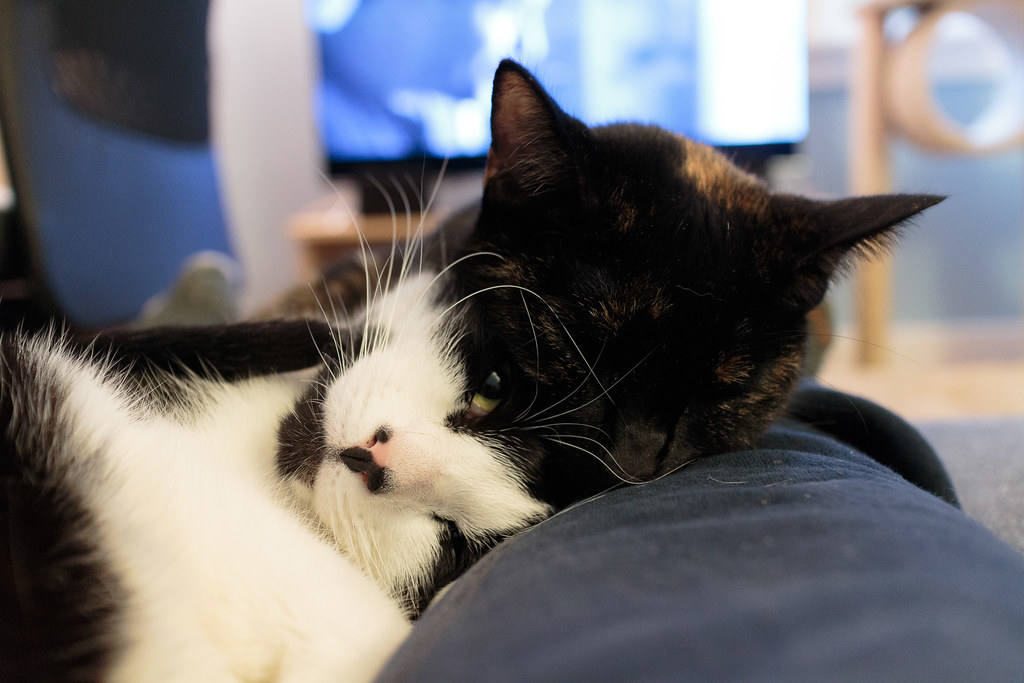 But she does Boo, she does.

Boo had been sleeping on my legs when Trixie curled up beside him, inching her head closer and closer to his, waiting to see if he would object with each advance. When she reached her goal of having her head completely on top of his, he opened his eyes briefly but to her great delight he let her stay, and they both soon fell asleep. 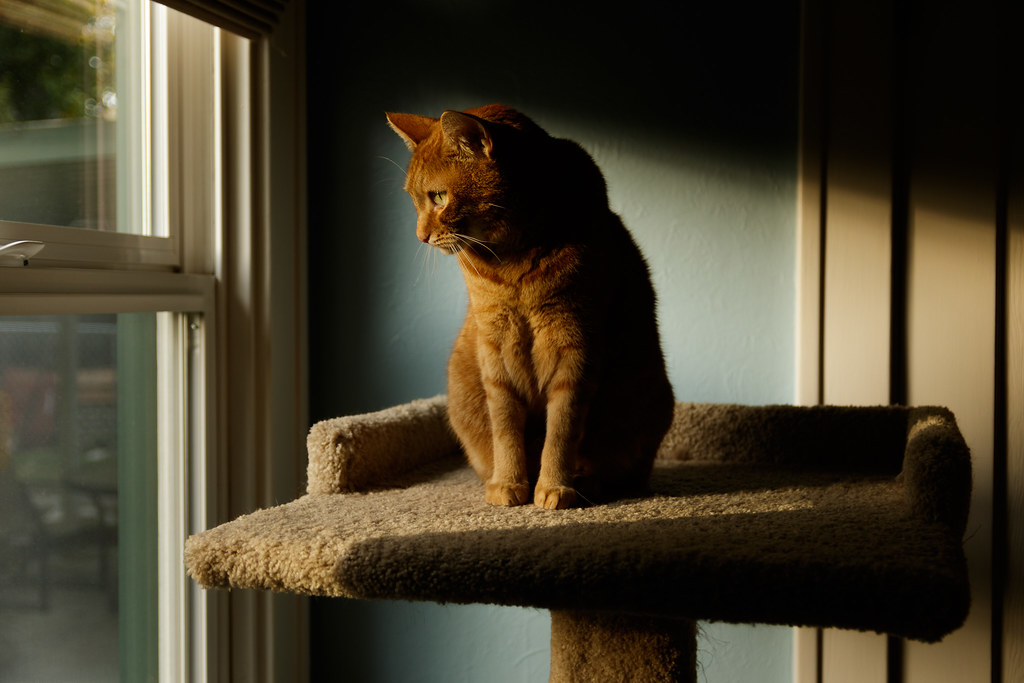 Feels like dark days ahead as we give in to the gospel of fear. This can be a hard country to love, but there is much that is good, there are many worth fighting for. Here’s to brighter days, to hope, to love. 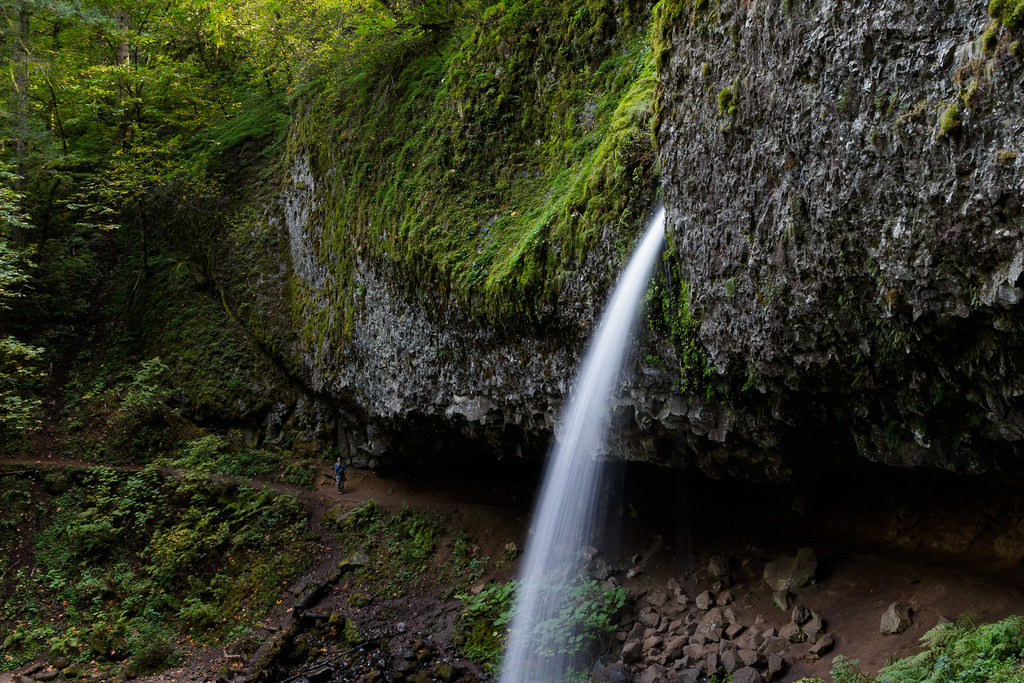 Upper Horsetail Falls in the Columbia River Gorge may be my favorite waterfall, a place of worship in an area rich with wonders. I was delighted as I looked back to the falls to see a kindred spirit had stopped for a moment of reverence, his hands together as if in prayer, before resuming his hike. The exposure took half a second so thankfully he stayed perfectly still. 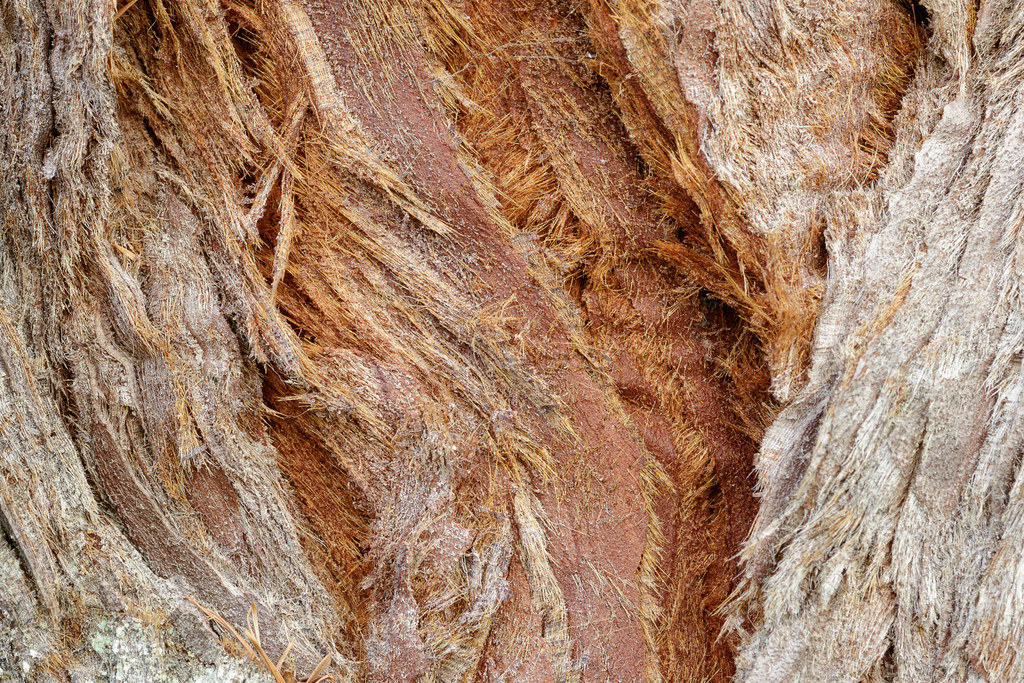 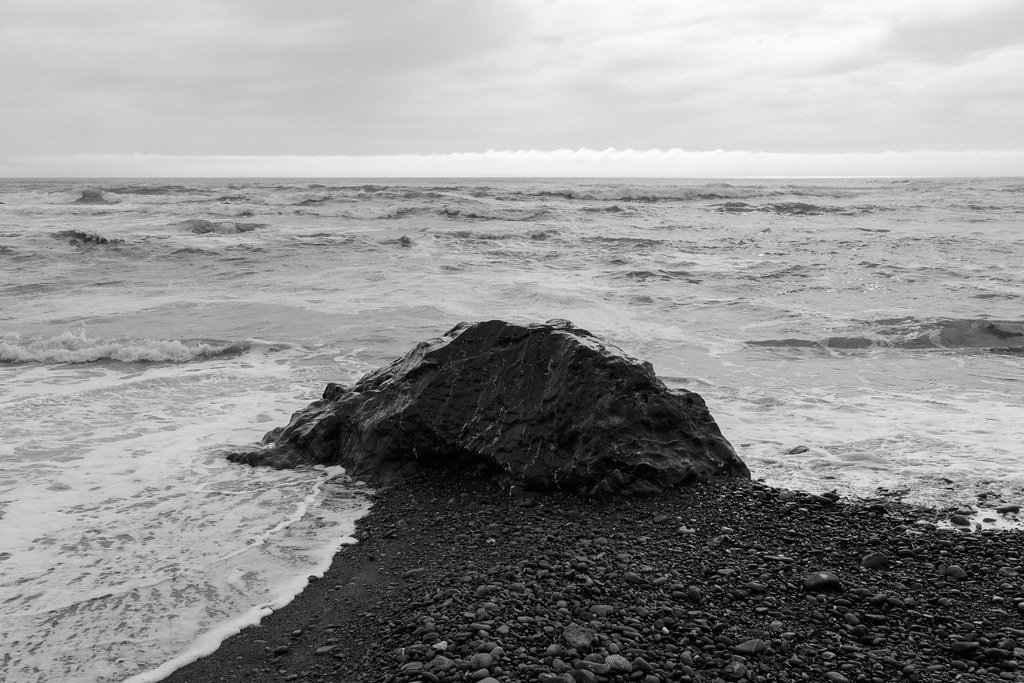 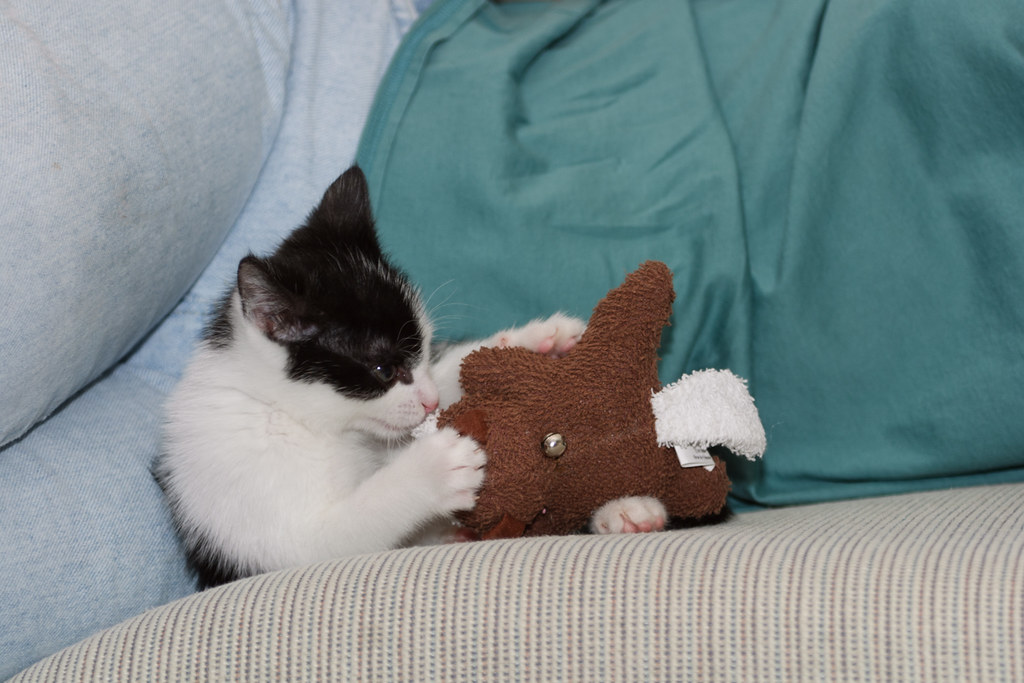 Back in 2000, Canon launched their first consumer digital SLR, the $3000 three megapixel D30. At the time I had a low-end film SLR and was looking to upgrade and was torn between getting the D30 or a much more advanced film SLR for a lot less money. While researching the D30 I found a website by an accomplished photographer named Michael Reichmann, Luminous Landscape, and his review nudged me to the D30.

While Michael and I photographed different types of things (and he was a vastly better photographer), I loved his approach to reviewing camera gear. He had a rare blend of talent, enthusiasm, experience, wisdom, helpfulness, generosity, charisma, and humility that made him my favorite reviewer. He evaluated gear based on how much enjoyed using it and how it helped (or hindered) his ability to get the shots that meant the most to him. He had an infectious love of photography and never lost sight of the big picture, that photography can be personal and meaningful and rewarding and emotional. And fun.

He died earlier this year from cancer and though I didn’t know him, I miss him.

I owe him a great deal for helping me settle on the D30. The camera had plenty of flaws but its strengths were even greater. I liked film, I loved digital. Less than half a year we adopted an adorable little kitten we named Scout. I’d give so much to be able to snuggle for even 15 minutes with Scout, who died a few years ago, and in a way the pictures help me do that. Here she’s a young kitten playing beside my wife. It’s funny that it’s almost hard for me to remember her being this young. On the one hand I remember clearly bringing her home for the first time, but it’s the adult Scout who always wanted to be curled up on or beside me that is so strongly imprinted on my memory.

Life is filled with ups and downs, something I’ve been reflecting on a lot tonight, so let me acknowledge some things that had such a positive impact on me in 2000 and 2001, and for years after. Michael, Scout, that first digital camera. Gone now, not forgotten, always loved.

(I do still have the D30 sitting around somewhere, but allow me the poetic license.)