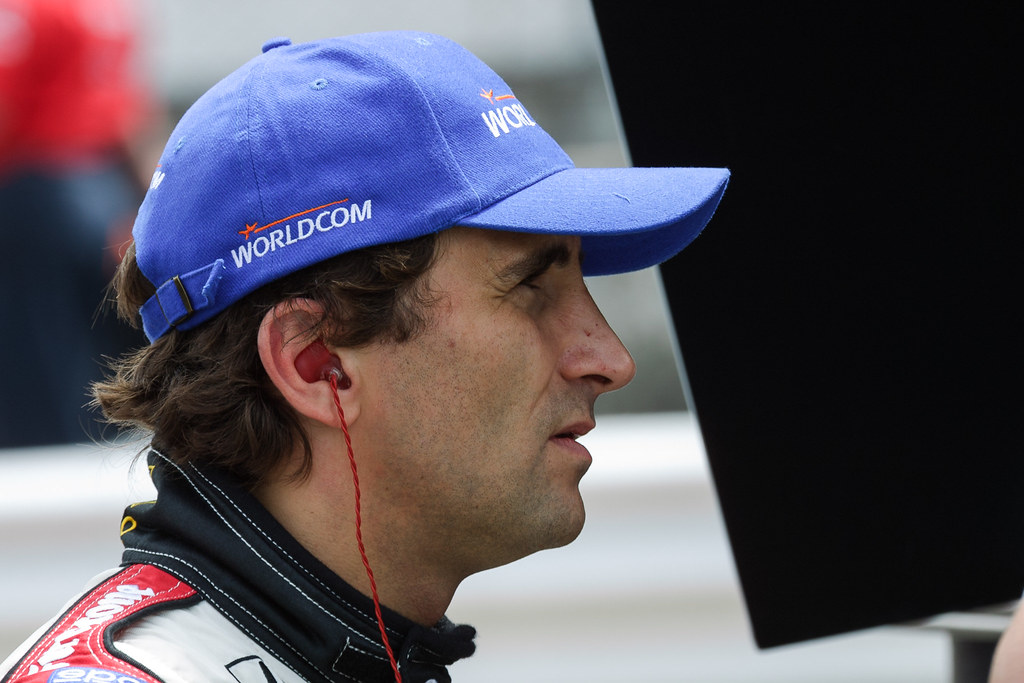 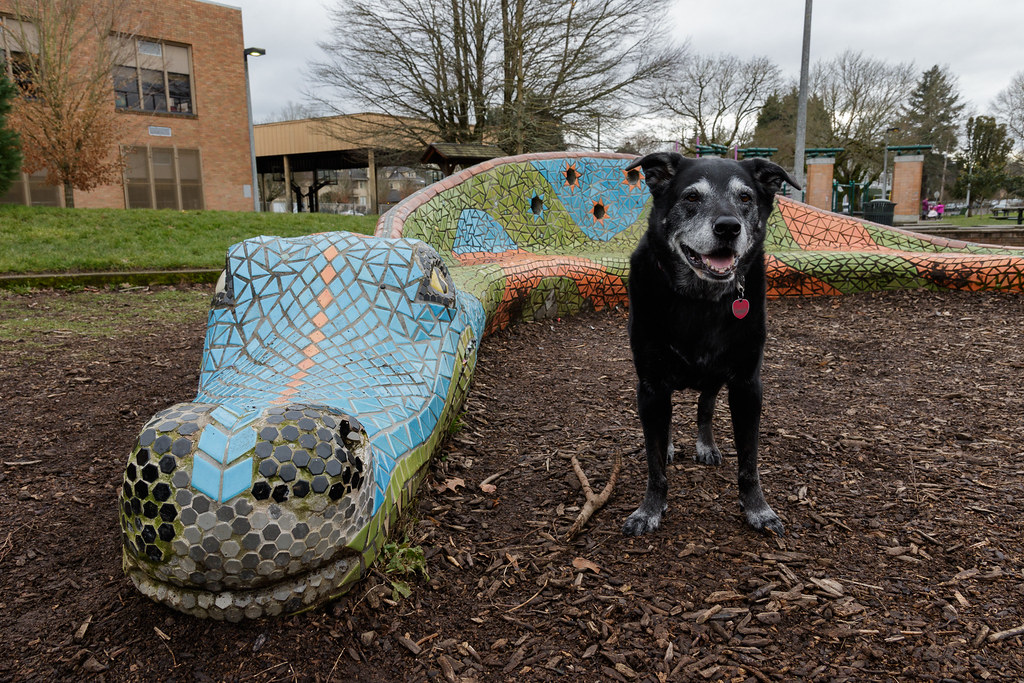 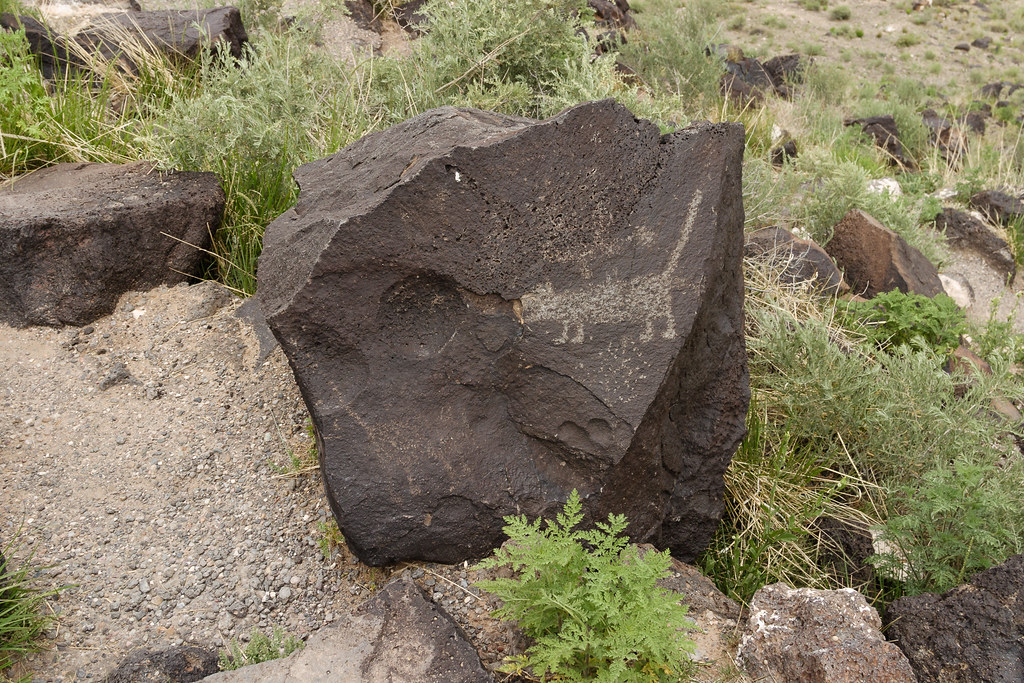 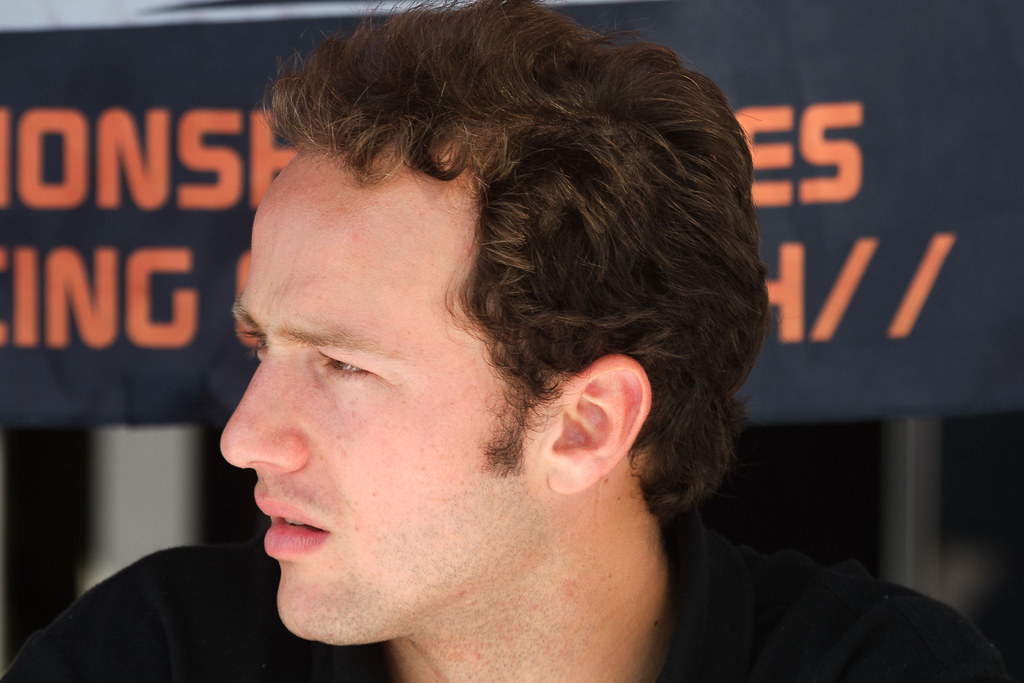 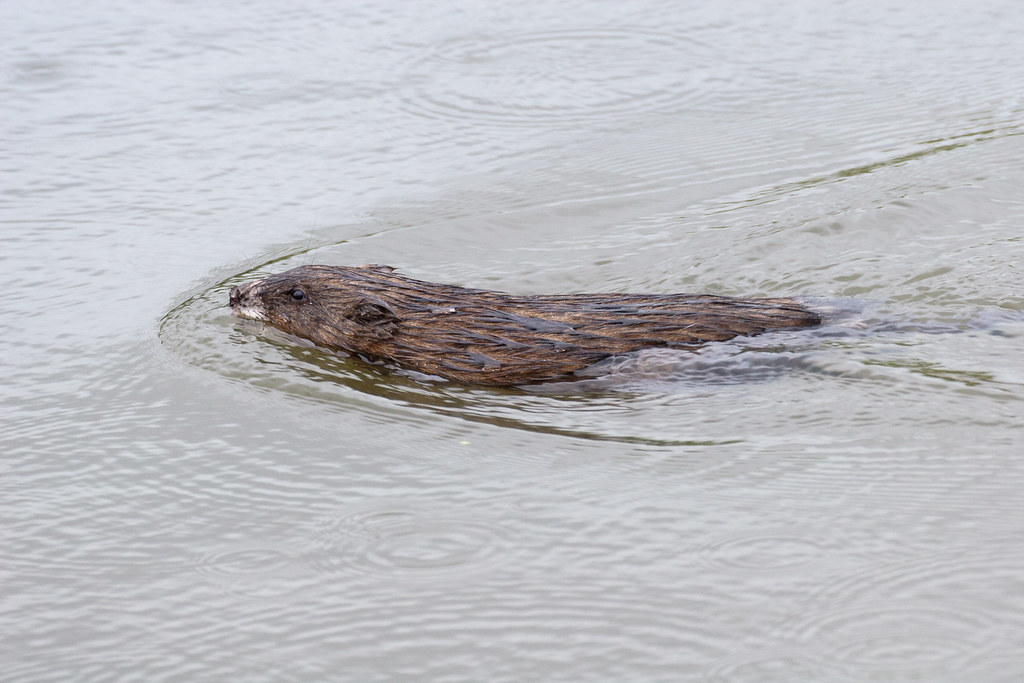 When I bought the Canon 20D in March of 2005, after taking test shots of the cats I went up to Ridgefield to test the camera before going on a trip to Japan. A light drizzle turned into a heavier rain when I came across this muskrat swimming near North Quigley Lake. As I was in the car the camera wasn’t fully exposed to the rain, and I did my best to keep it dry, but I was still a little nervous as it was its first time outside and it didn’t have any weather sealing. Most of the pictures were blurry as the autofocus was still pretty limited, but I enjoyed the improved speed of the camera itself. I used the camera for years and the rain never did it in, even though eventually it would get partially smashed on rocks and have a gaping hole at the top. 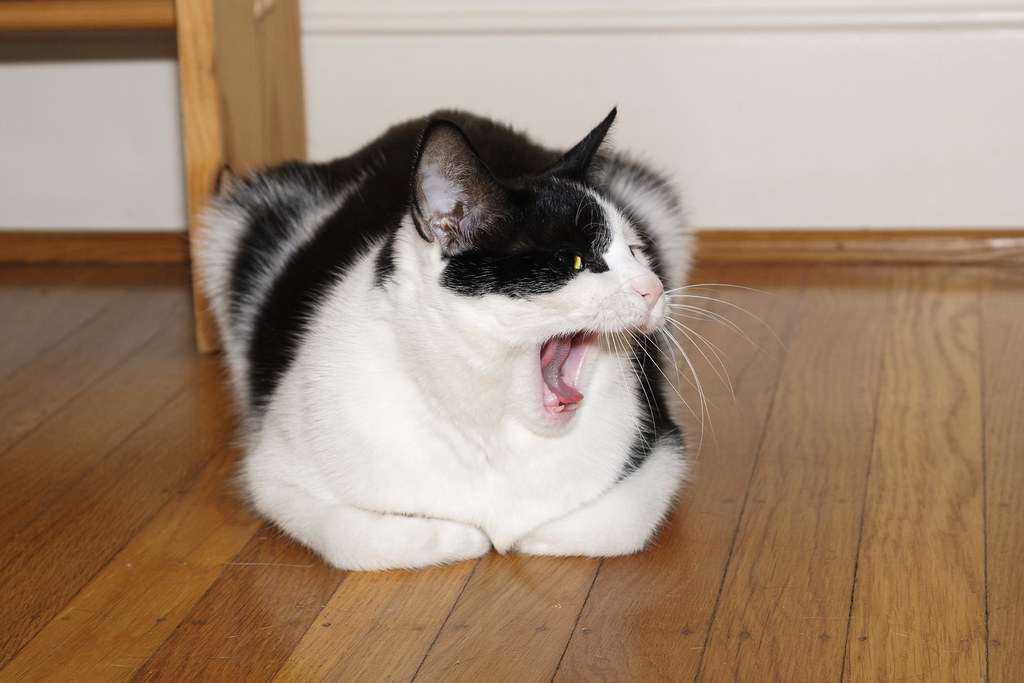 I upgraded from the Canon 10D to the Canon 20D in 2005 shortly before a work trip to Japan. Although the cameras were similar, I wanted a quick test before leaving, so I photographed my two favorite models then took a trip to Ridgefield. If Scout wasn’t impressed with my new Canon 20D in 2005, to be fair initially neither was I. It seemed such a tepid upgrade from the 10D on paper that I didn’t order it when it first came out. But a user review months later convinced me that the improvements in operational speed would be welcome, and they were, I used the 20D for years until the shutter packed it in on a hike on Mount Rainier. 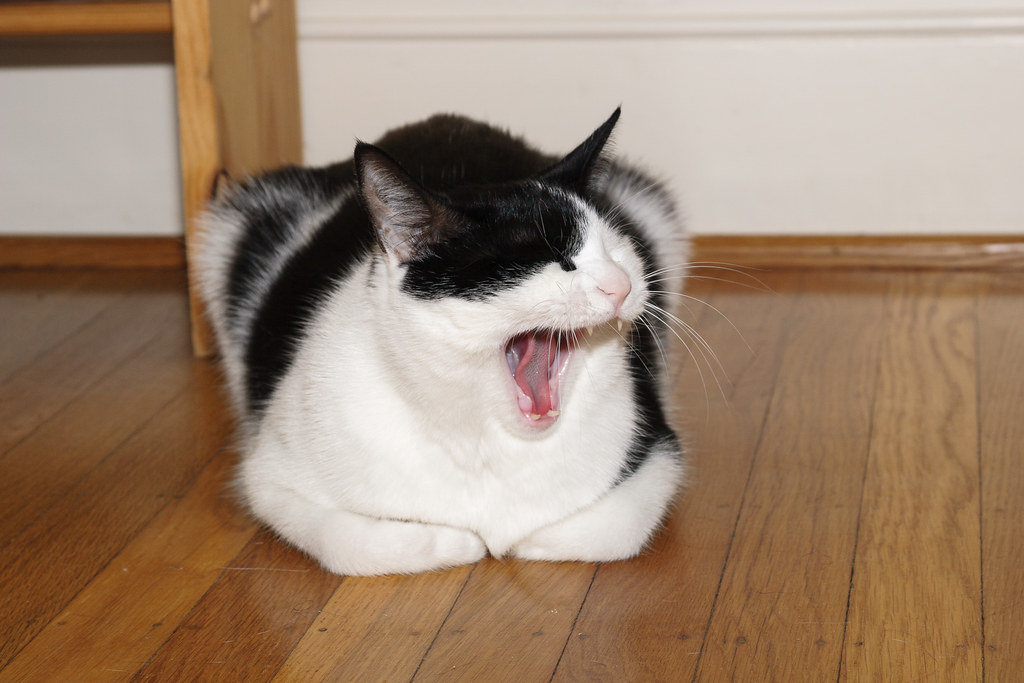 Scout on our back porch in the spring of 2006, posing in front of the irises.