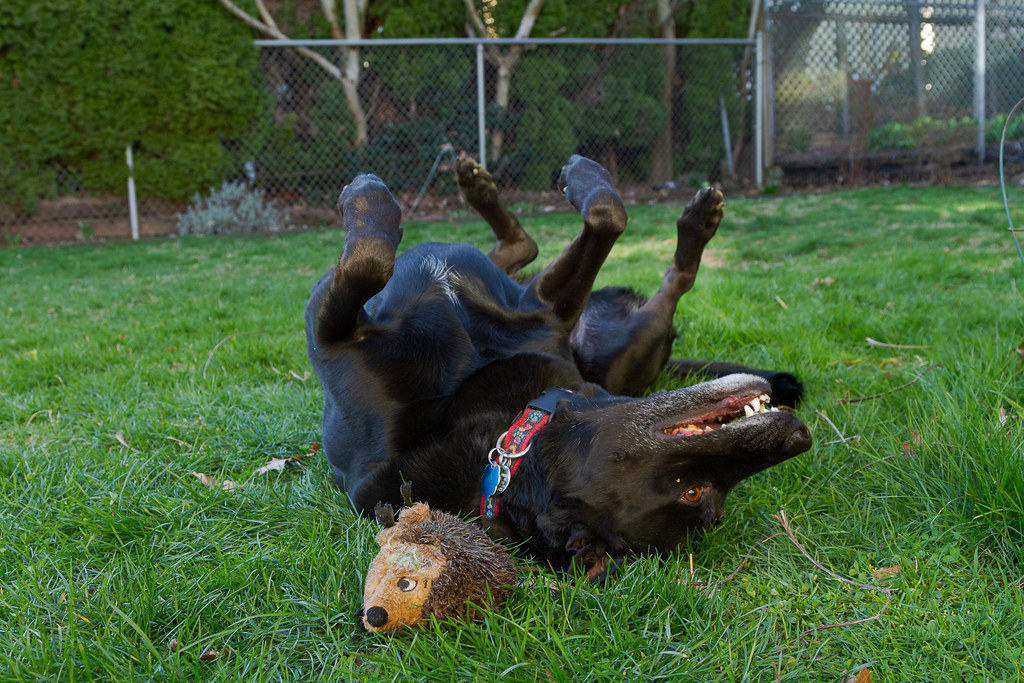 Don’t be fooled baby hedgehog, that’s no log you lie beside! Look at those sharp teeth! Chop chop! 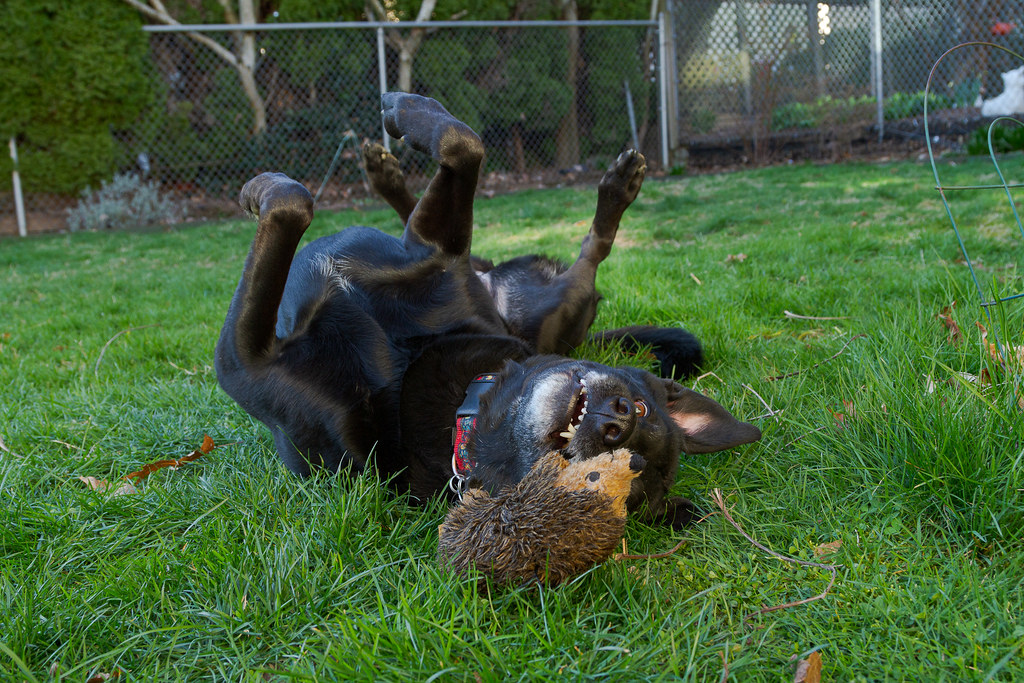 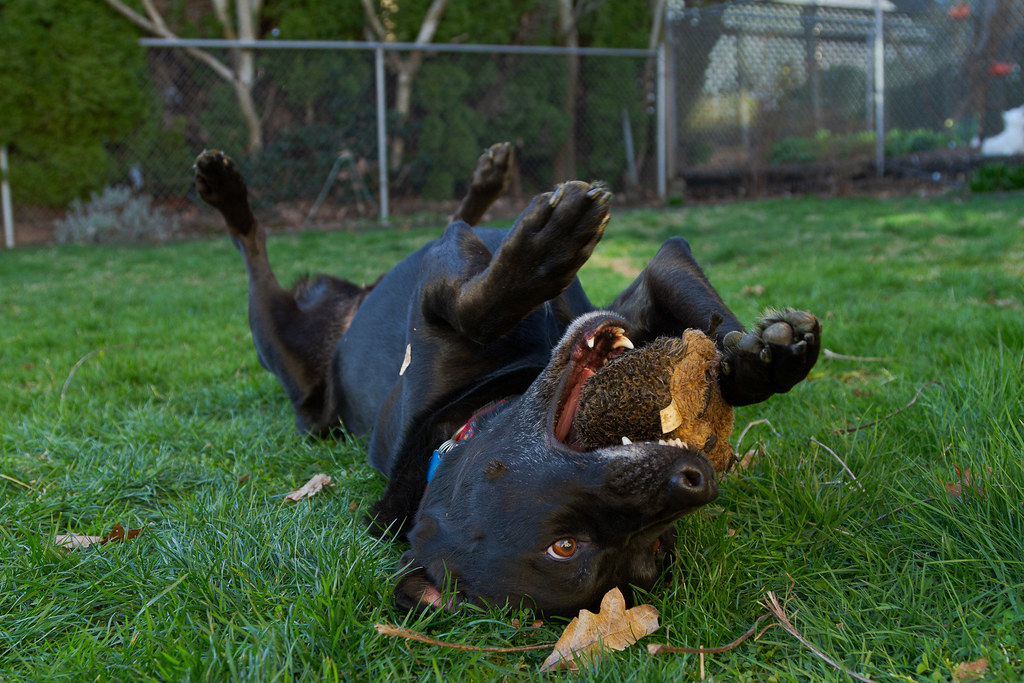 These pictures are from earlier in the year, Ellie remains on strict bed rest although her recovery is going well. She’s finished with the ice pack treatments, which she didn’t like but accepted well enough.

She remains on medication, after several unsuccessful attempts with other foods, we’ve settled on hotdogs as the preferred delivery mechanism. We tried various cheeses but she kept breaking apart the cheese and spitting out the pills. It’s a pretty impressive skill really and Ellie proved a quick study. The hotdogs, however, are so eagerly accepted that Templeton remains the undisputed master of pill befuddlery.