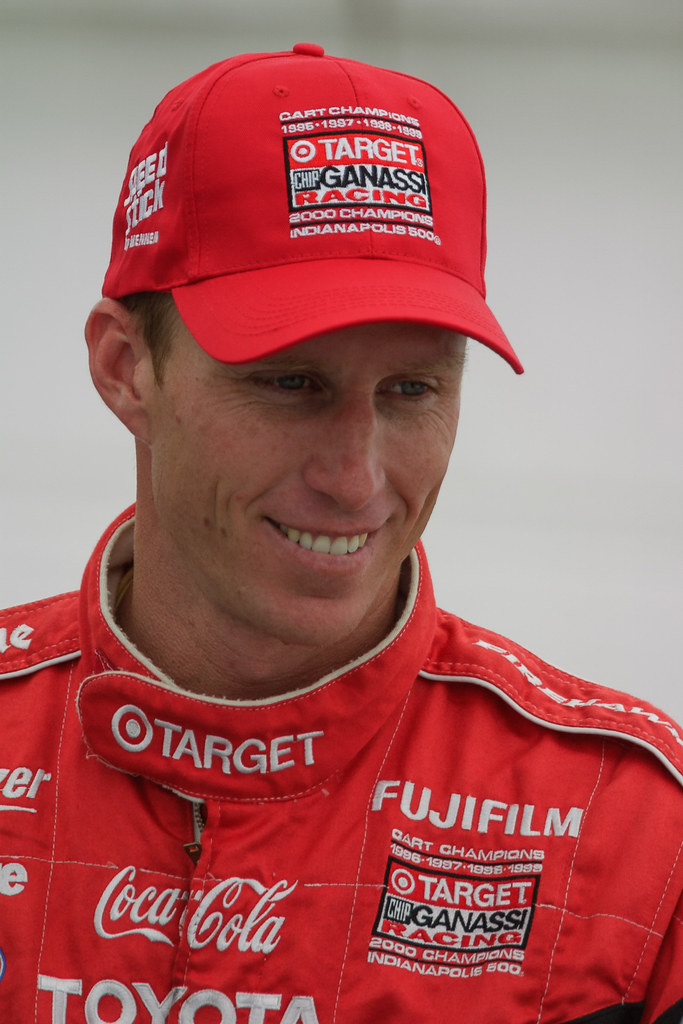 Memo Gidley of Chip Ganassi Racing gives an interview on the weekend of the 2001 CART race at Portland International Raceway. Memo became known as Super Sub at the time, I believe this was the third time he was hired to take over a ride mid-season. I always hoped he would find a full-time ride but one of the downsides to racing is that it is hard for drivers like Memo who don’t come with financial backing. He had more luck in sports cars until injuries from a severe crash at Daytona sidelined him for a few years, but it sounds like he’s healed enough to return to racing.