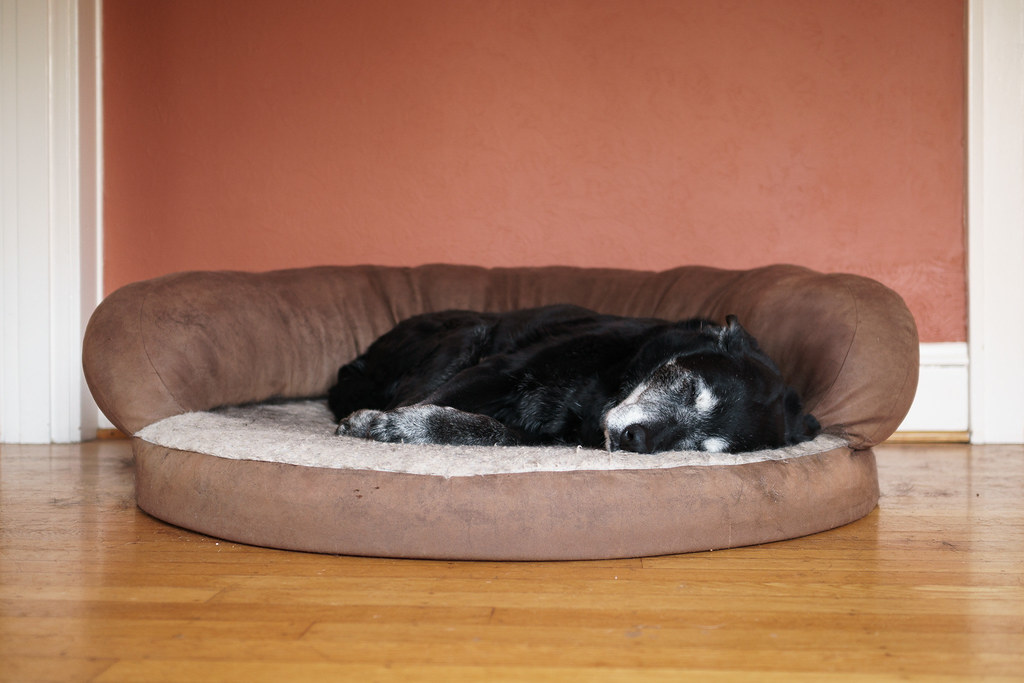 When my team got laid off at the start of November, one nice thing the company did was set us up with another company that gives advice to people in our position in starting the job search and updating resumes and online profiles. They gave a lot of good advice which genuinely helped on the job search, but one piece of advice I deliberately didn’t take, even though I think it is a good idea, is to treat the job search like a job and take the weekends off to recuperate. I didn’t do it because I was looking at different industries and different cities and had a lot of research to do. I don’t regret it, pursuing even the long shots as long as they interested me is how I got the job I accepted. But there’s also no question it left me mentally worn out.

And physically worn out as well, the past four months I’ve a hard time getting back to sleep once I wake up in the morning. In the early days it was because the reality of what happened would hit me after being blissfully unaware of it while sleeping, then it was because I started thinking about everything that needed to be done that day while I was searching for a job, and now I think about everything that needs to be done as we prepare for our move. For all that, once I accepted the job my mood became much more upbeat as I’m excited about both the new job and the new place where we’ll be living. This afternoon I even felt a strange sense of euphoria about it, despite so much being unsettled and how much needs to be done before I start. I suppose it’s a mix of being over-tired and legitimately excited about the new adventure we’re about to undertake.

The pup, though, she’s still sleeping like a champ. I prefer when she sleeps in one of her beds as, if she starts running in her sleep, it keeps her leg kicks from getting too violent. In her younger years they were adorable little leg kicks but these days, either from old age or side effects of medicines, she can get into a full-on gallup. Perhaps it led to her injuring herself a couple of weeks ago, but we’ll never know.