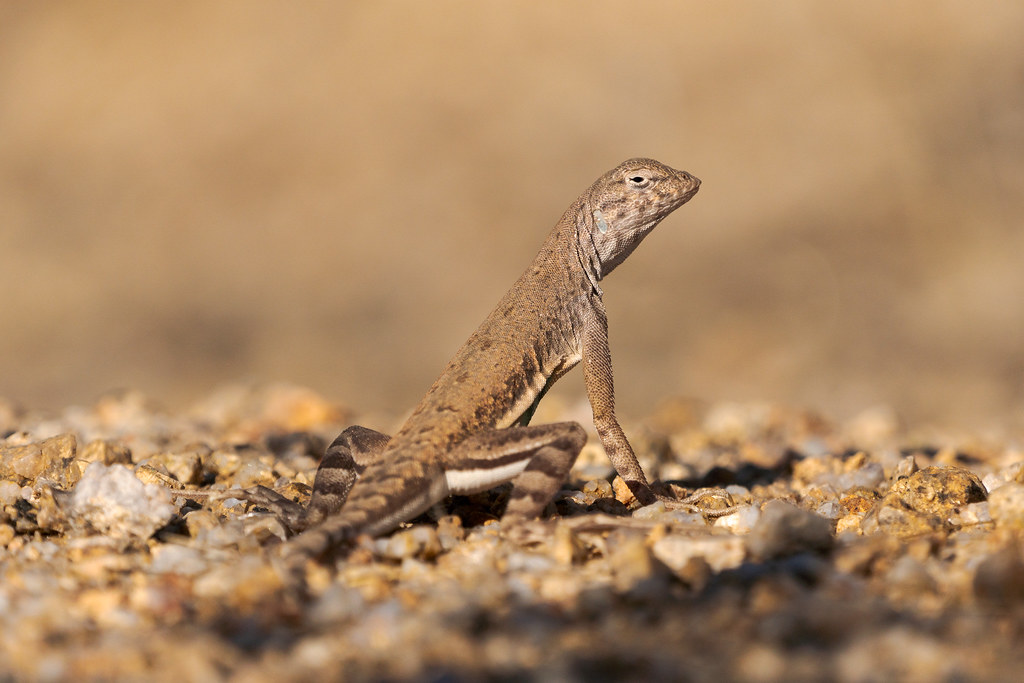 Hiking in the desert feels both normal and unfamiliar. I know so much more about this unique environment than when we moved here but I have so much more to learn. As I hike the trails I’m well aware that the animals are living their lives perhaps not far from where I’m walking but even for those within my sight I wonder how many I actually see. I’m still developing eyes for the desert.

I am making progress, each hike is an opportunity both to look and to see. While taking a water break near the Amphitheater I spotted what I thought might be a lizard in the scrub and walked closer with my camera, almost turning around on a couple of occasions when I became convinced it must be a stick or bit of dried cactus. Thankfully I kept going and discovered this lovely zebra-tailed lizard. It happened again this morning, out on the Rustler Trail I thought I saw another zebra-tail in the middle of the trail so I slowed my approach, but repeatedly doubted myself until I was close enough to remove all doubt.

Sometimes though I think I could live here for decades and still not see what lies before me. The only reason I saw the lesser nighthawk below was that I stopped for a water break and it flew towards a nearby rock before seeing me and settling down further off on this fallen tree, hidden in plain sight. I’ve seen them flying low over the desert numerous times but I now wonder how many I’ve passed that were settled in for the morning. 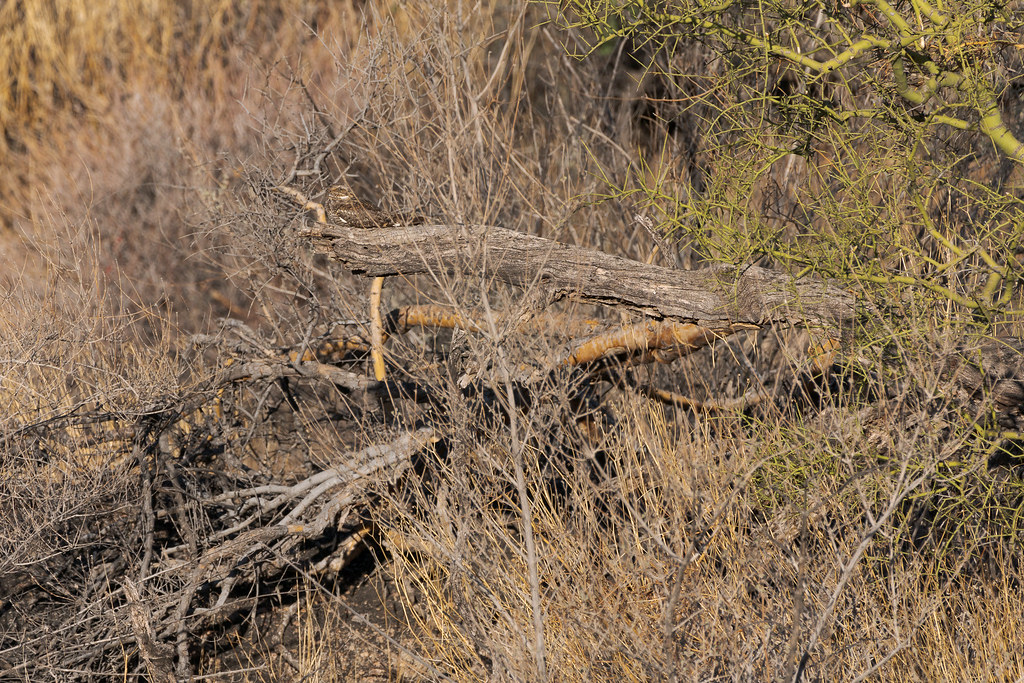