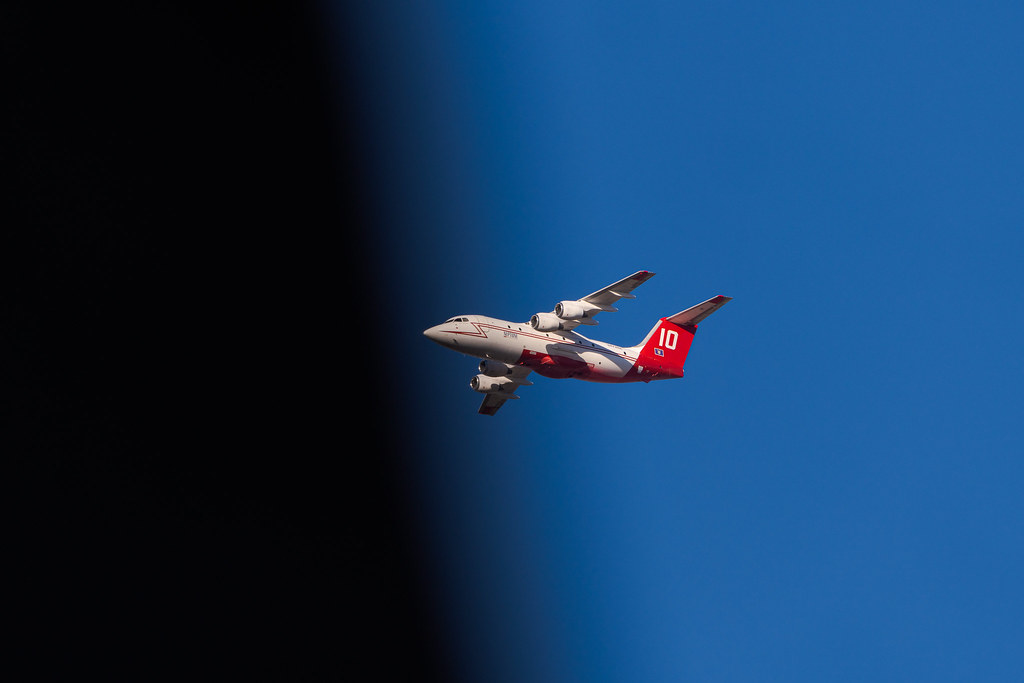 On June 20, 2020, to little fanfare, Flight 10 became the first commercial airplane to rise above our blue planet into the inky blackness of space, before easing back down and fighting fires in central Arizona. I believe it was fighting the Bush Fire which ended up burning about 200,000 acres. A helicopter pilot recently died in a crash while fighting a different blaze. Here’s to those who put themselves in harm’s way, and to the animals and plants who couldn’t get out of it.