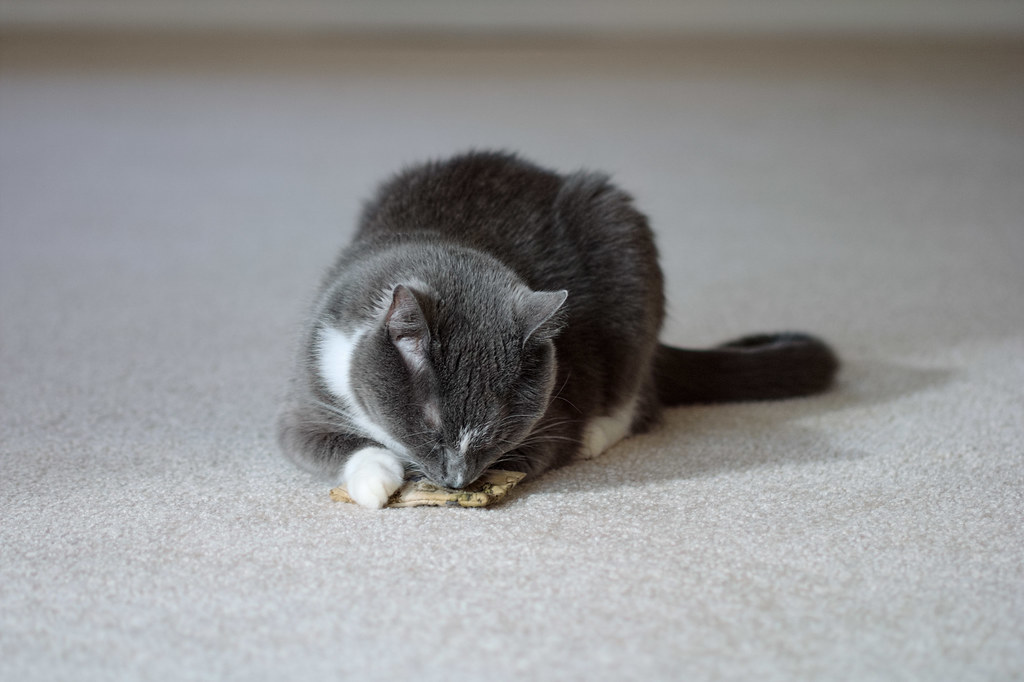 A picture from 2001 of our cat Templeton, this picture has been offline since I took my old site down a while back. He was a handsome little fellow in a gray tuxedo coat and would transform my thinking about cats. What a blessing it was to have known him. 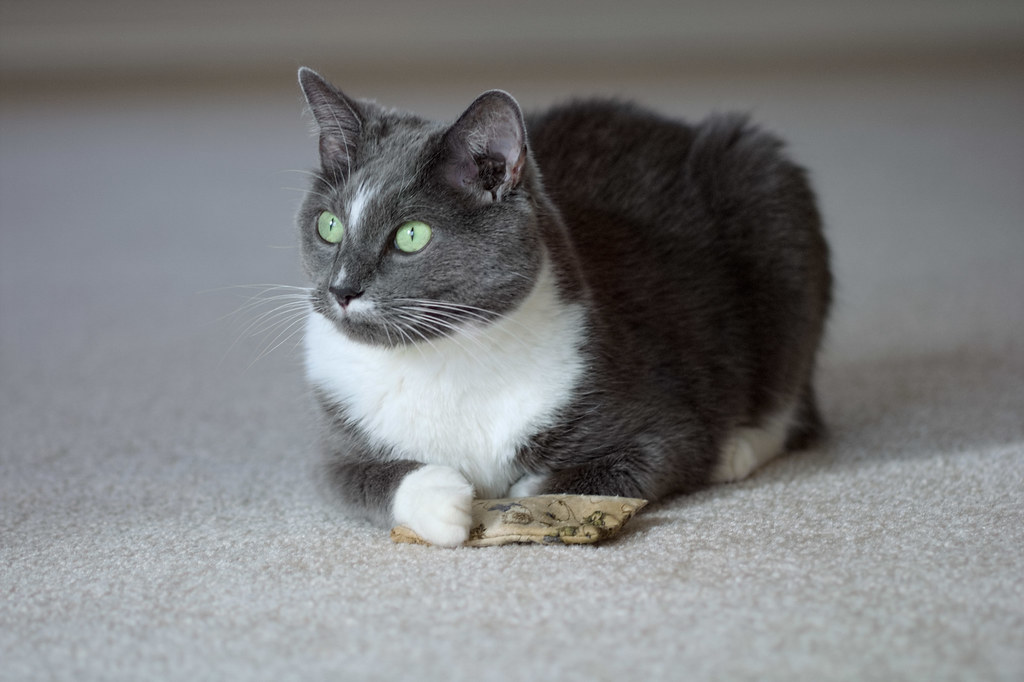 Everything seemed normal yesterday. Templeton died in our arms tonight.

We arrived home yesterday from a trip back east to attend my grandmother’s funeral, and Templeton ran to meet us at the door, much like when he waits by the door to greet me when I come home from work.

He seemed fine yesterday, but he was having problems this evening so we rushed him down to DoveLewis Emergency Animal Hospital (the same folks who performed surgery to remove the sewing needle he swallowed a couple of years ago). The x-rays showed a mass that was making it difficult for him to breathe, and since he wasn’t going to be able to get enough oxygen, they gave him an injection and he died peacefully in our arms.

It’s a sad night for us and I feel miserable, but I’m thankful that he didn’t suffer and I’m very thankful for the fifteen wonderful years he spent with us. He was as magnificent a little creature as I’ve ever known.

Goodbye, little one, and thank you. 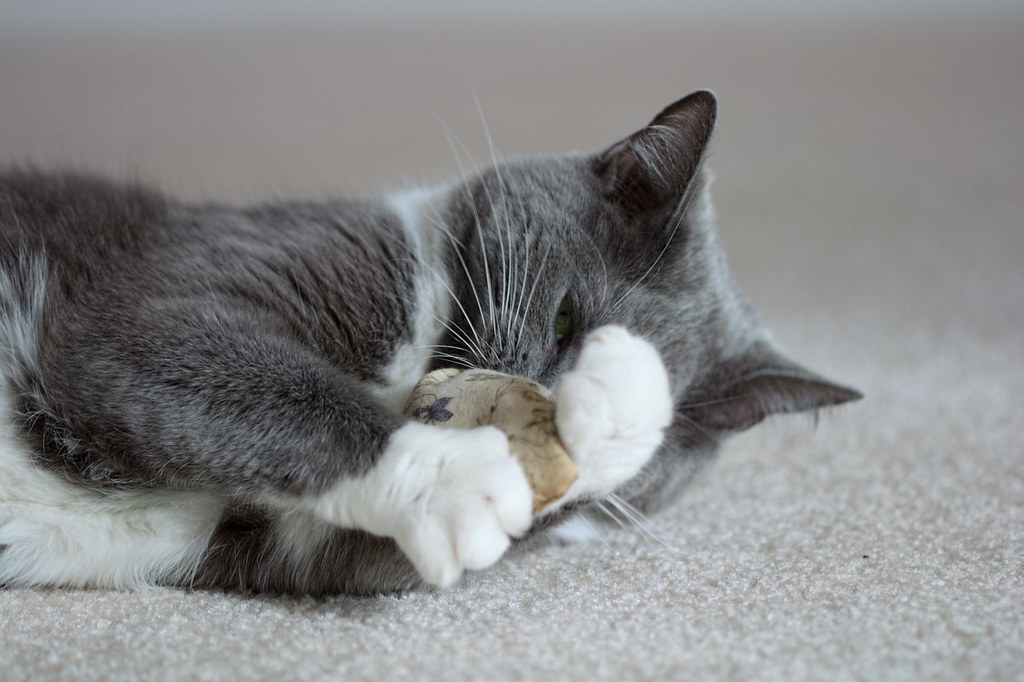