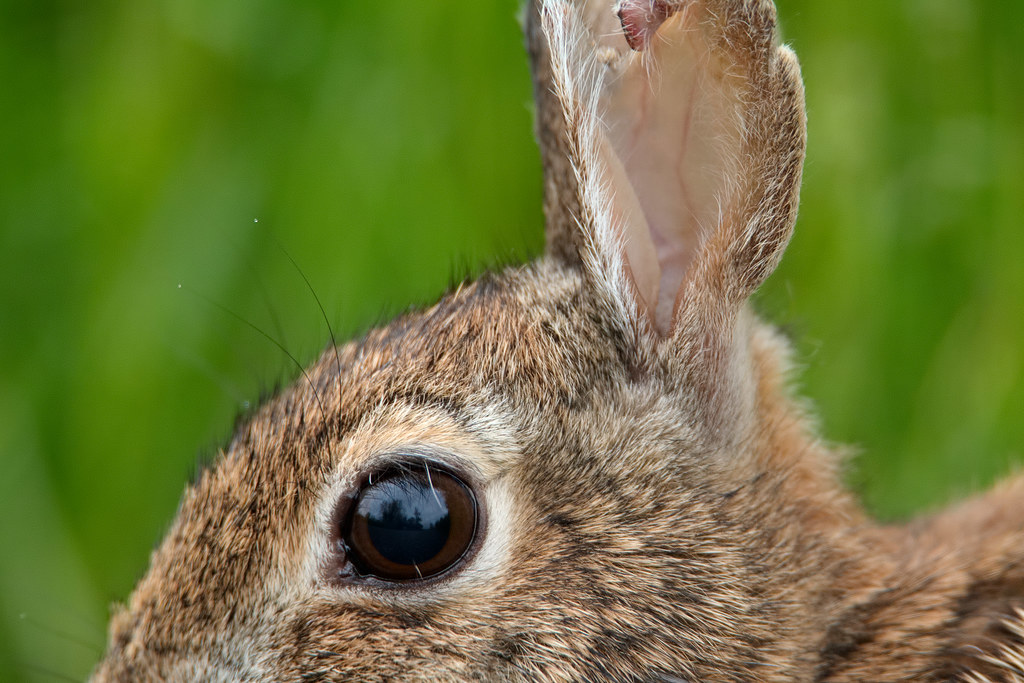 As a fan of small cars, I’ve been thinking my next one should be in a bright color to make it more visible to other drivers, like the metallic red on the Chevy Sonic or the orange on the upcoming Subaru Crosstrek (although as much as it pains me to say it, perhaps it is too orange). But when I look at my tight animal close-ups and see my car reflected in the eye, I wonder if these brighter colors would also be more visible in the picture?

For some reason car reviews don’t touch on this sort of thing.

Not that I’ll lose any sleep over it since it could be fixed in post if necessary, plus for the most part I do prefer calmer colors like a nice sky blue or maroon or green or — oh wait, am I talking about cars again? 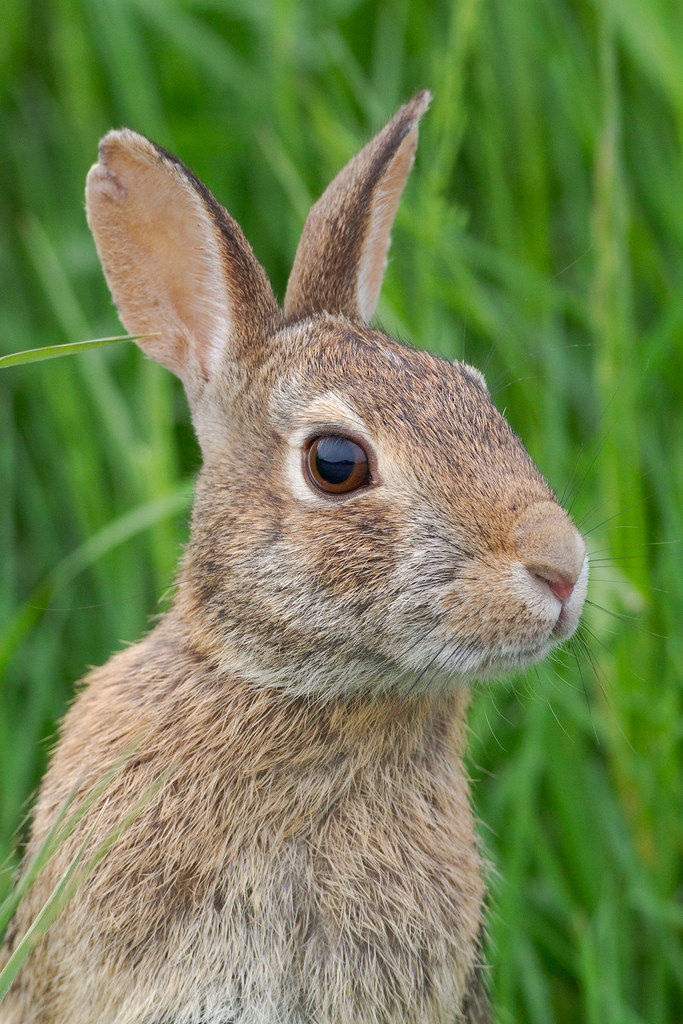 Pride goes before destruction, a haughty spirit before a fall.
Proverbs 16:18

A while back my teleconverter started overexposing everything by a stop, so I had to remember to deliberately underexpose to prevent from blowing out the image, something I often forgot to do. Being a night owl, I was particularly pleased with myself when I arrived near sunrise at Ridgefield and, when photographing this cottontail beside the auto tour, actually remembered to dial in the underexposure. A few moments later I got my comeuppance. As I watched a muskrat swimming with its child, I realized that while I had remembered to compensate for my faulty teleconverter, I wasn’t actually using it so all I ended up doing was needlessly underexposing my images.

On a later visit I realized the converter was flaring badly under strong backlighting and ruined some images. Strike two.But the coup de grâce was yet to come. While hiking along the auto tour, I watched helplessly as the camera separated from the lens and fell six feet to the muddy ground. On closer inspection it was the converter that had separated from the lens but I didn’t think much of it, I assumed I had accidentally bumped the release latch.

But it happened again a few minutes later, this time the camera clanged off the hard-packed dirt road hard enough that the batteries went flying from the flash. I suspect the teleconverter worked itself free just with the jostling motion of hiking. While the camera appears to have survived both falls with no damage save some scratches, I knew it was time to replace my old friend.

This Tamron teleconverter and my Tamrac bag are my oldest pieces of photography gear, I bought them in the early days so they’re almost 15 years old and have literally been along for every hike I’ve gone on during that time. The bag wears the crown alone from now on.

So long, old friend, and thanks for the memories.