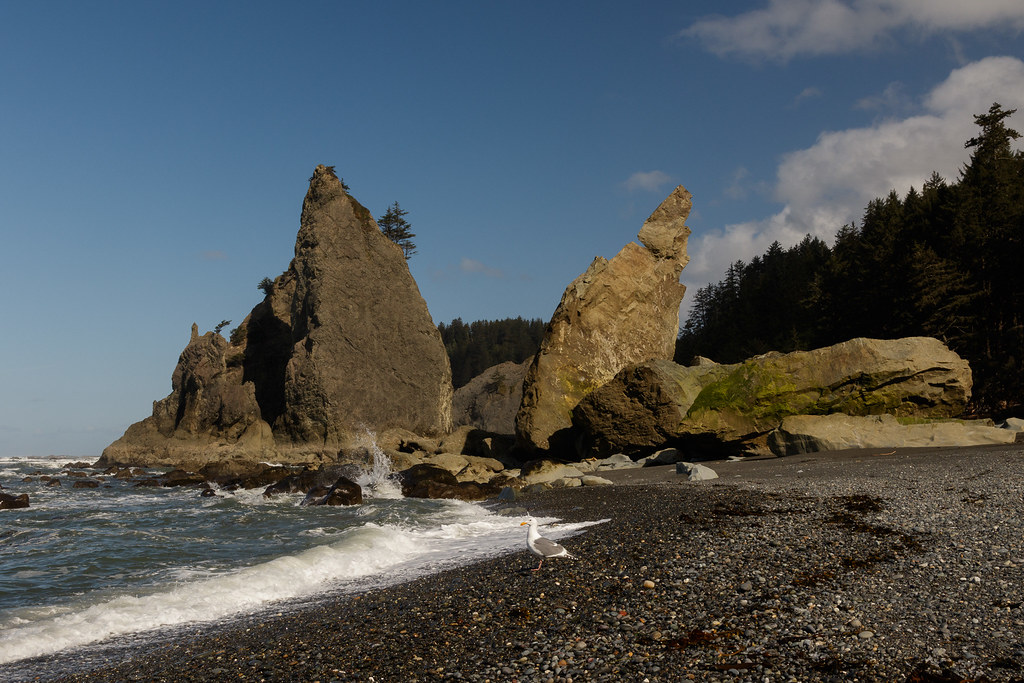 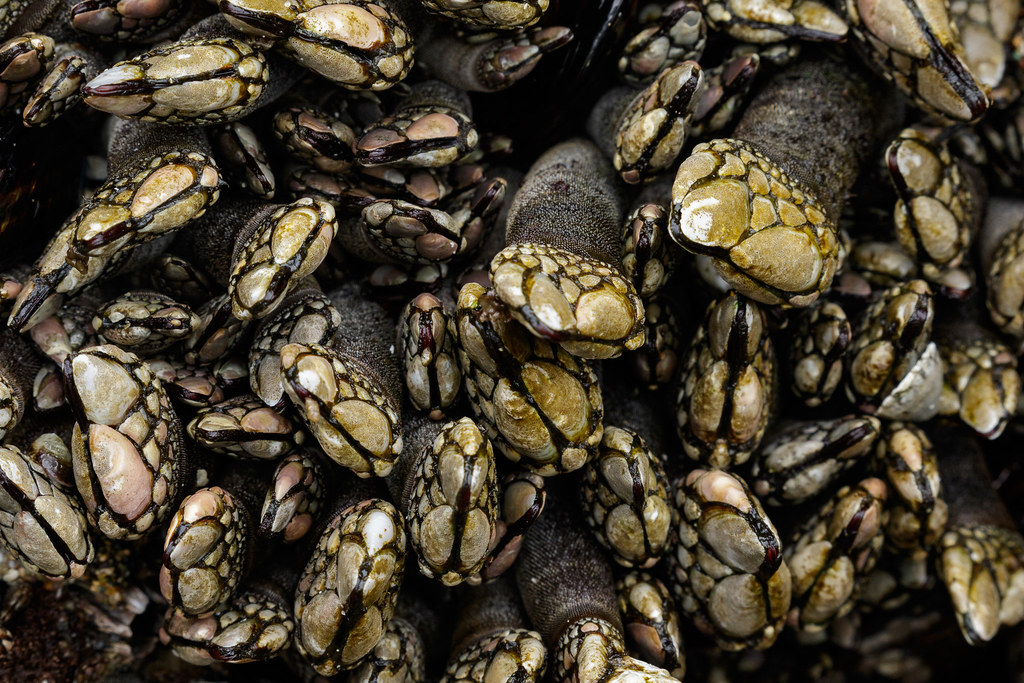 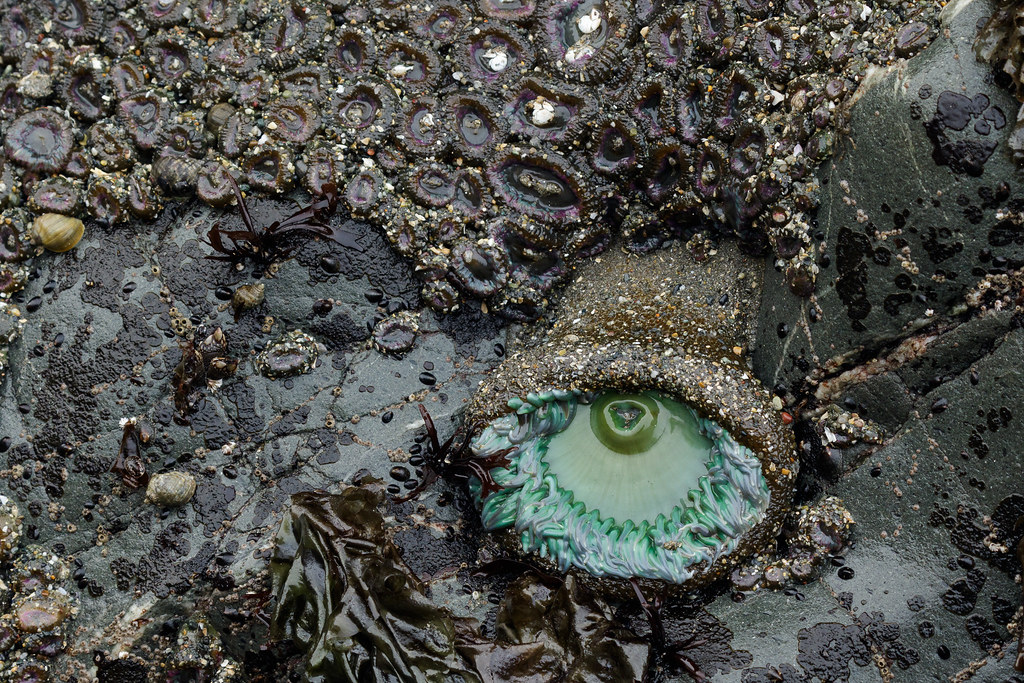 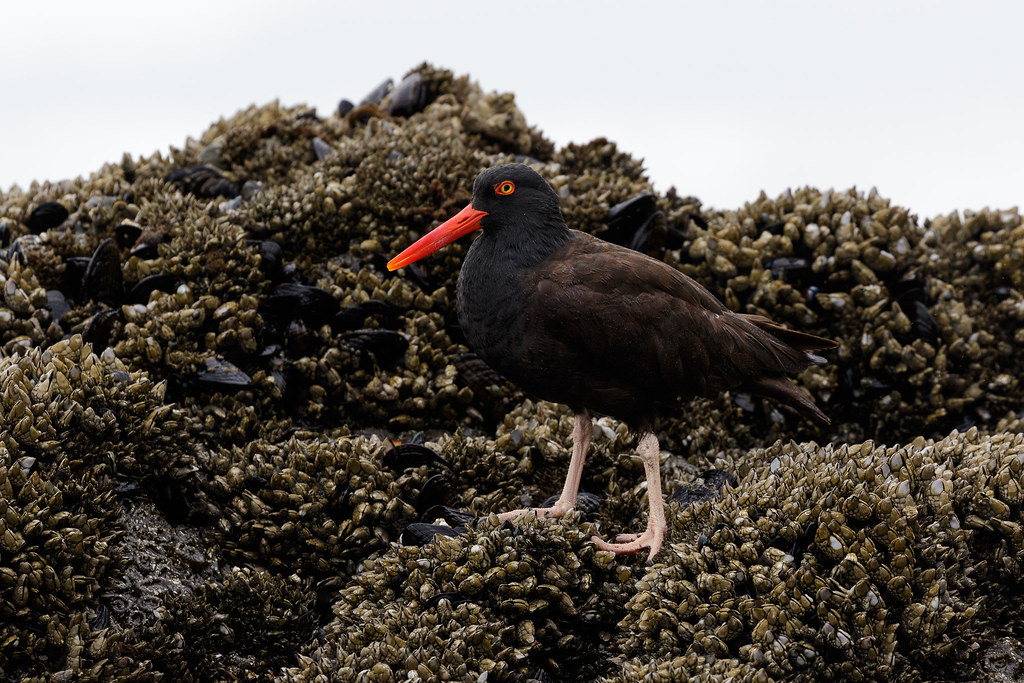 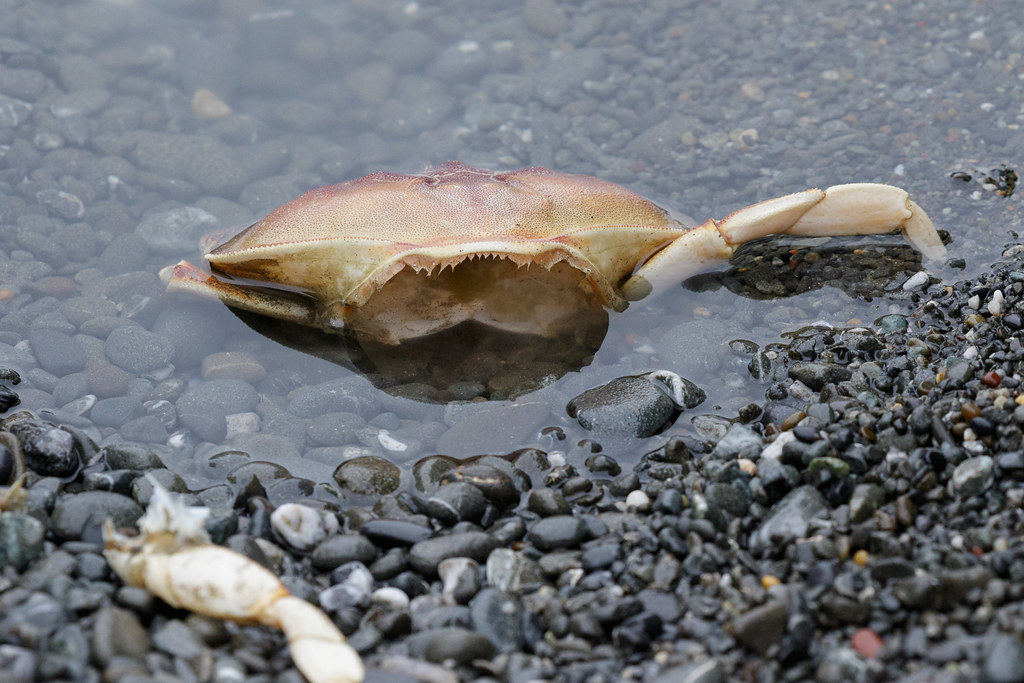 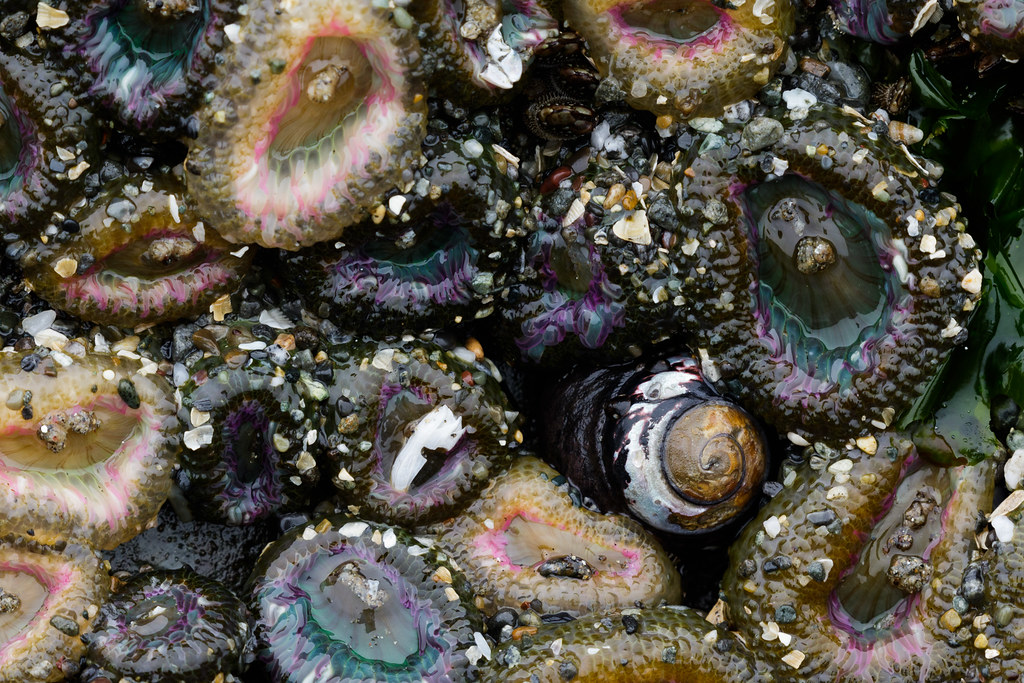 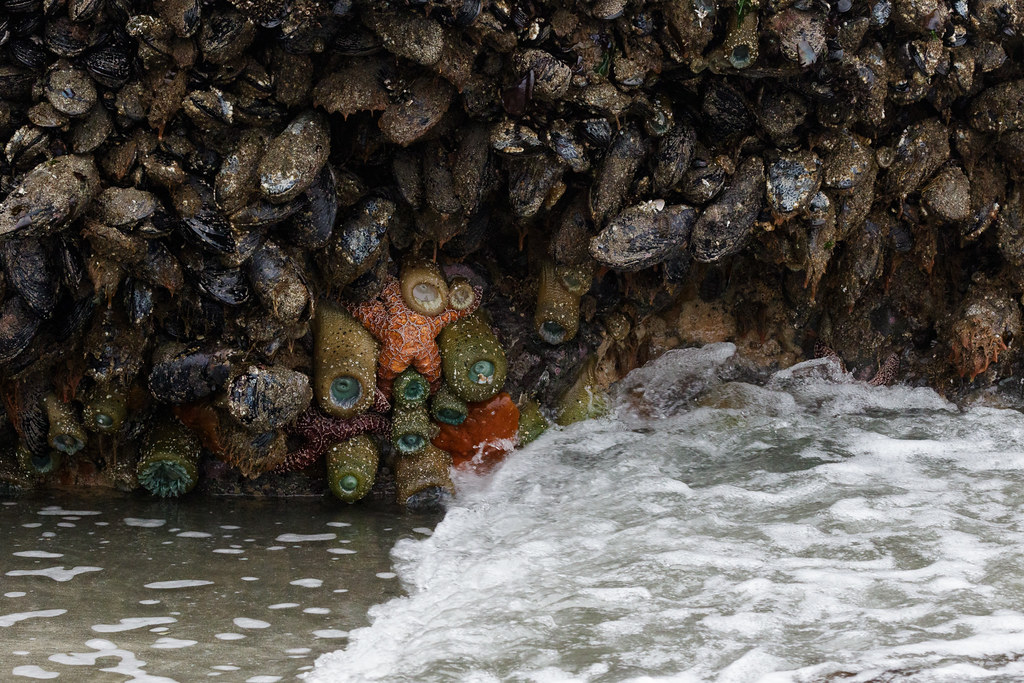 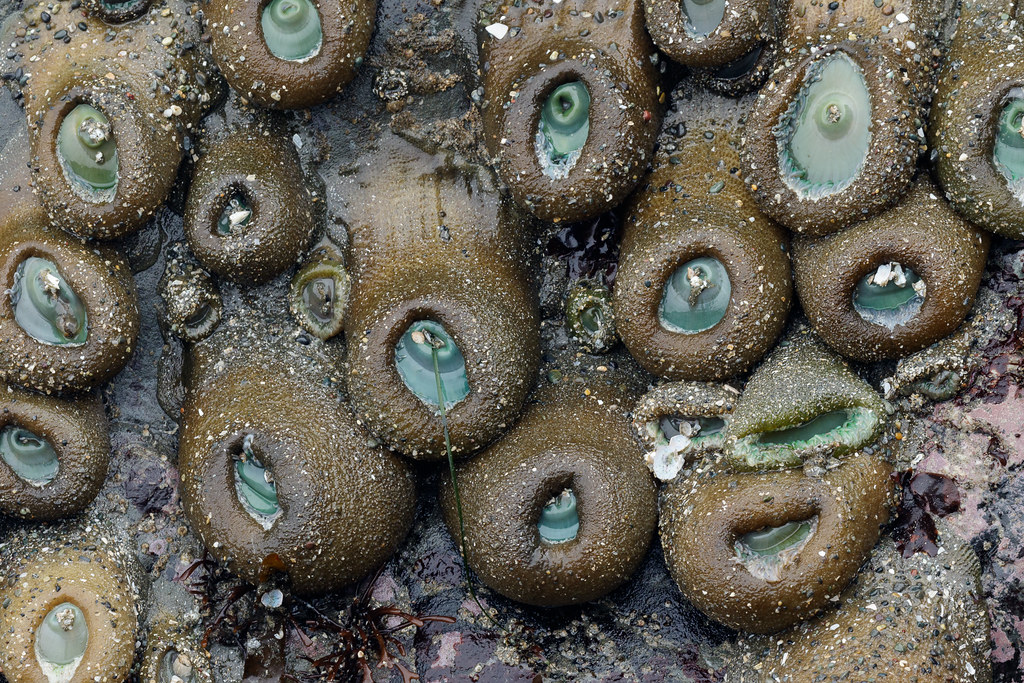 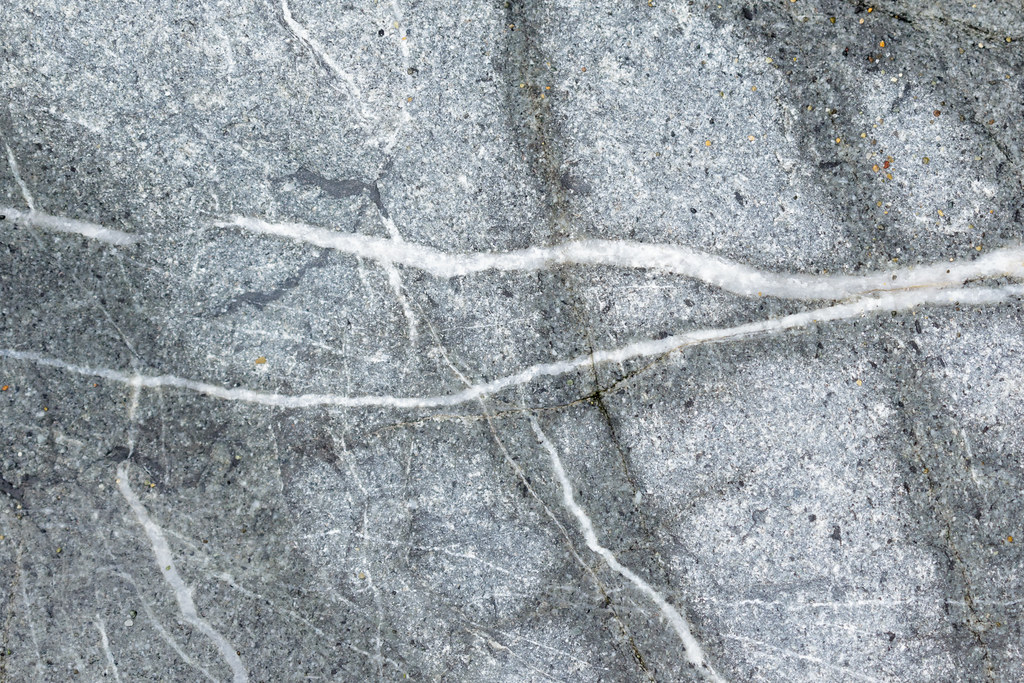 Patterns in a rock on Enderts Beach in Jedediah Smith Redwoods State Park. 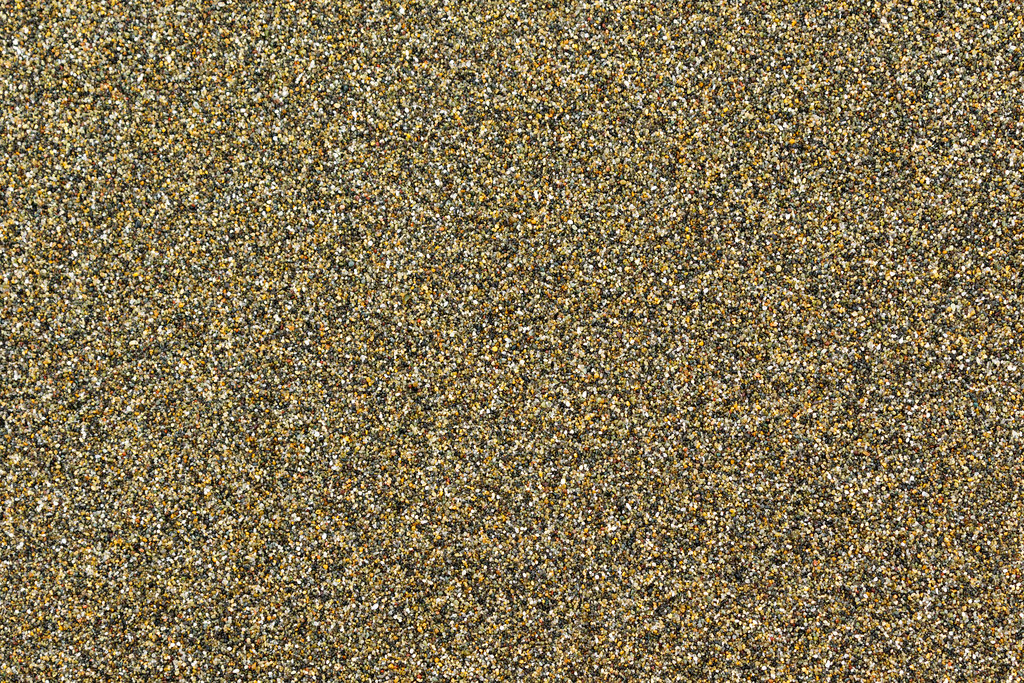 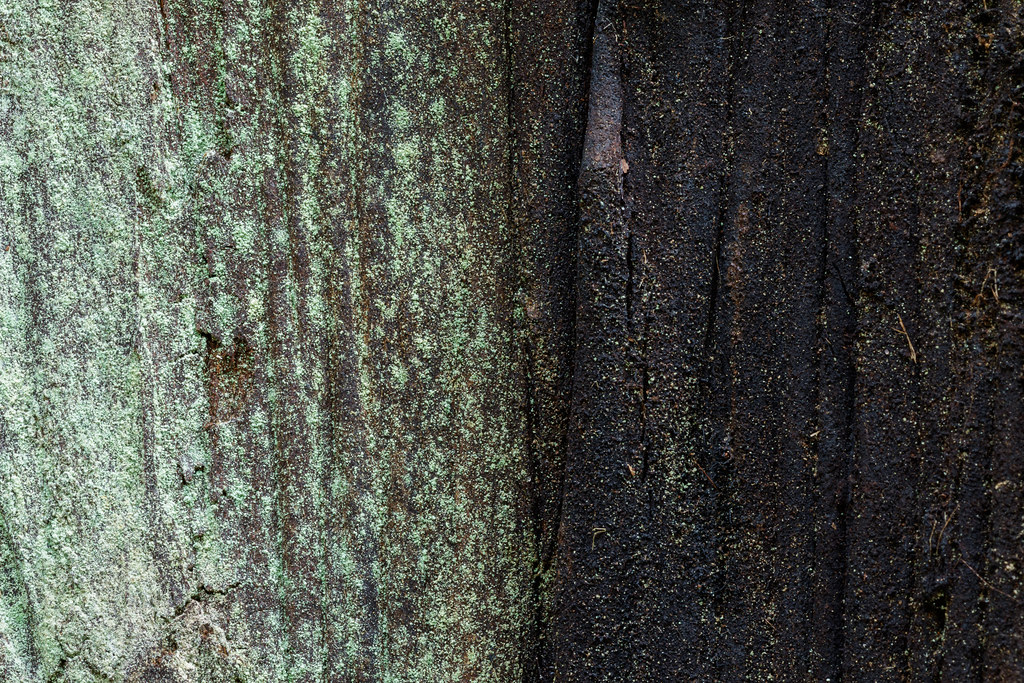