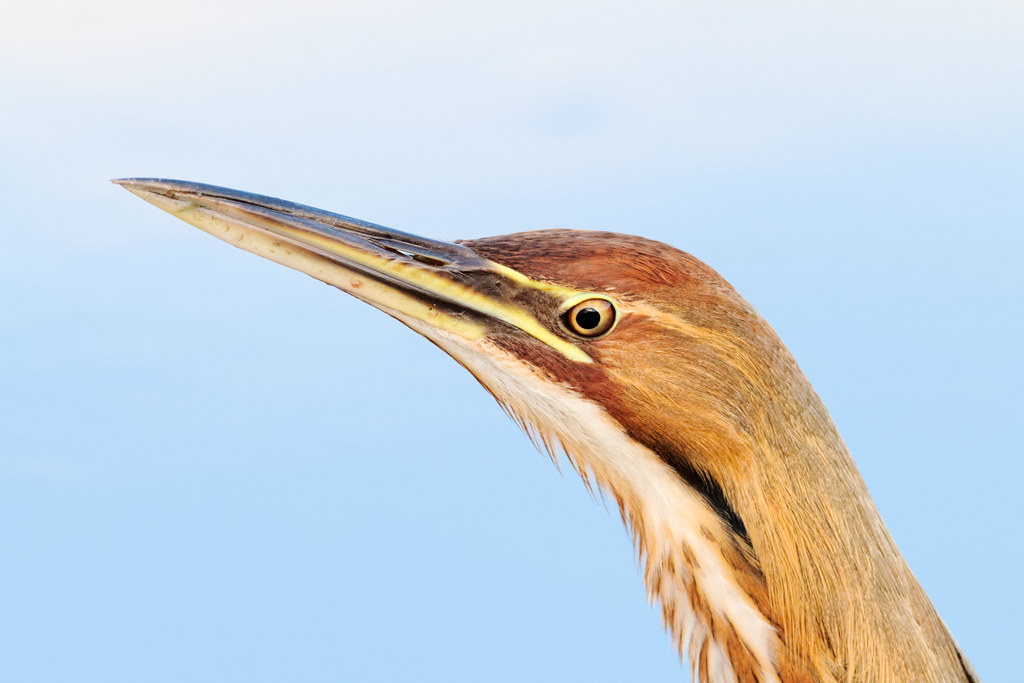 In December 2013 I visited Ridgefield after a long absence and came across this bittern late in the day as the sun momentarily peaked through the clouds, giving me some beautifully soft light. It lasted but a moment and the bittern was moving as it hunted along the shoreline, so I was thankful I got a nice picture when it paused for a moment in the open in front of water that was reflecting a patch of blue sky.

The funny thing is, I came across this same bittern four hours earlier in a very similar spot and a very similar pose, but then it was completely overcast and raining, leaving some small drops on the bittern’s head. I like each picture for different reasons, but it clearly shows the impact of not just the different light but also the different reflections in the water, as in this picture all of the sky was gray. 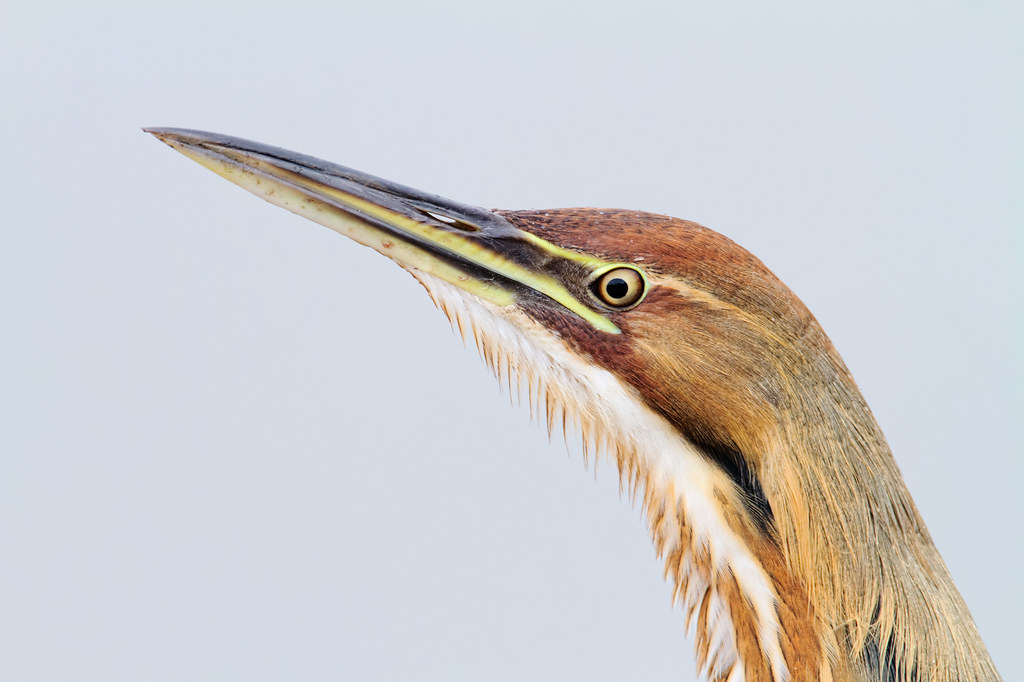