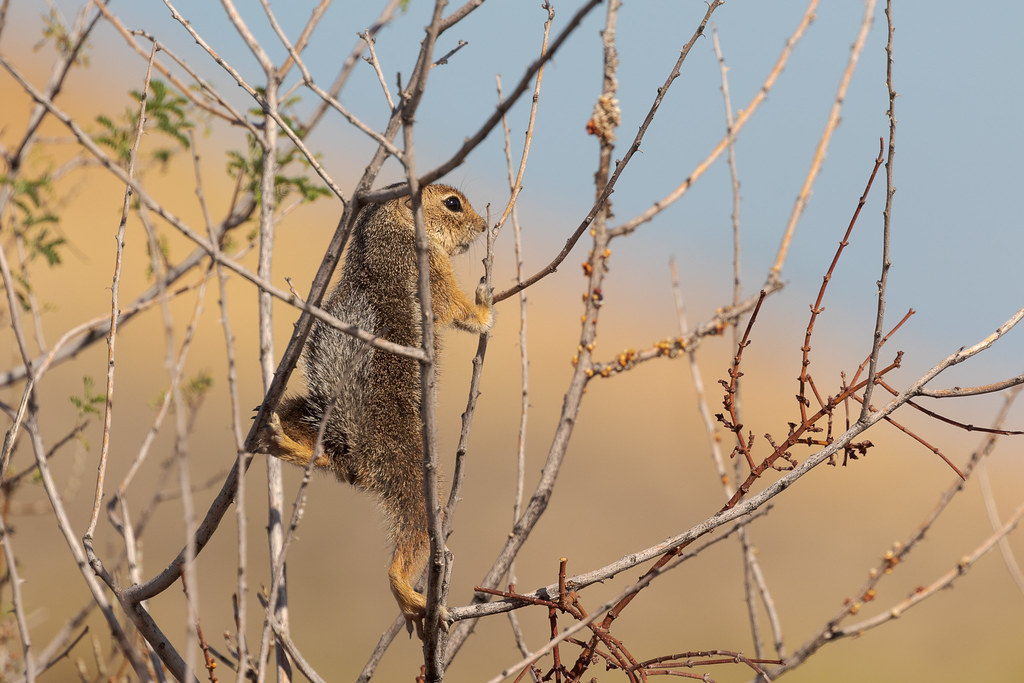 Moving to Arizona has required a number of minor adjustments to my clothing and gear. I dress up a bit more for work here so I had to get all new work clothes. Our rental house has a pool which meant ordering swimsuits, swim shirts, goggles, and towels. The desert meant meant a new hat designed to shed heat (and a second one I just ordered to stay in the car for days like today when I forget mine), new hiking shoes, new socks, and an extra pair of hiking pants. More water bottles. Shorts to wear around the house.

I think it’s about to force one more change, a more major one, at least in terms of expense. On the auto tour at Ridgefield I mostly used my big 500mm telephoto lens, but that’s way too heavy for hiking for hours in the desert. I’ve been using a lens I adore, my Canon 100-400mm zoom, and the Canon 1.4x teleconverter. The weak link is the camera I have to attach to, my Canon 7D II, a camera which in general I like apart from it being an SLR instead of mirrorless, the lack of an articulating touch screen, the weight, and the poor video (I do like it, it has many good points). But now there’s this: the autofocus works great with the 100-400 by itself but not with the teleconverter attached.

It’s not useless, and I’d put up with it if I had no choice, but a while back Sony introduced a similar 100-400 lens. The autofocus on my Sony camera would work well with the lens even with their teleconverter attached, plus I’d avoid the problem that almost cost me this shot: the optical viewfinder. I had been shooting this Harris’s antelope squirrel in the shade when it bounded across the trail and climbed this bush to survey the landscape. I was shooting in manual to deal with the difficult exposure but forget to change the settings for the sunlight the squirrel was now in. This would have been obvious in a mirrorless camera, fortunately I eventually realized my mistake and got a picture before it climbed back down.

It would mean switching to the Canon for wider angles until I have a second Sony body (I’d wait until they bring out an upgraded version of what I have now), which will mean more weight in the short term, but in the long term both less weight and a better fit for how I hike in the desert.