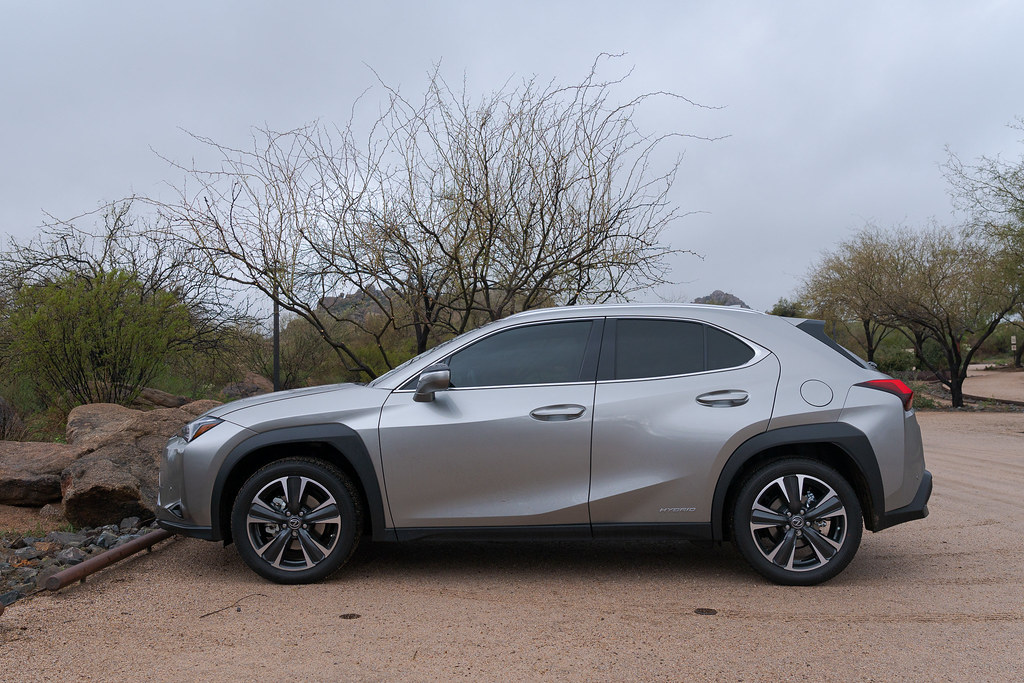 After a month of ownership the Lexus tipped past the 1000 mile mark on the way home from work yesterday. Life is different here, there were occasional times in Portland that would have been a year’s driving for me (most years I drove double or triple that). I upgraded the car for several reasons but I hoped to improve my fuel economy in the process, which was harder than it sounds as my Subaru was getting 32 MPG (about 30.5 in the summer). I expected the little hybrid to beat that but I wasn’t sure by how much given the nature of my commute, but thankfully it’s improved my fuel economy by about a third. This picture is from Saturday, we got heavy rains in the morning but it began to clear in the afternoon so I paid a quick visit to a little city park near our house I hadn’t visited yet, George “Doc” Cavalliere Park.