I have a long-standing yet unfulfilled desire for a small camera. Several cameras that came out within the past couple of years have piqued my interest, but none has been quite what I’m looking for, so apart from the occasional temptation of a really big sale I’ve found it pretty easy to stand my ground.

But I just went a little weak in the knees.

Sony announced the DSC-RX100, a little pocket camera that packs a much larger sensor than others in its class (good for the low light shooting I prefer), yet is also quick to operate. I’ve never bought a camera that wasn’t made by Canon — which isn’t as dramatic as it sounds, both because I haven’t bought a lot of cameras and because all but one have been SLR’s, where I buy Canon bodies because I have Canon lenses — but if it is as good in the hand as it looks on paper, this little Sony will be the first.

Doesn’t ship for another month or so, and something of this quality isn’t cheap, but oh my …

For many years I’ve dreamed of having location data attached to my images so that I could see where I took my favorite pictures at my favorite places. Unfortunately none of my cameras have had GPS either built-in or as an attachment. My iPhone has the ability to do it but sadly it wasn’t until recently that I figured out how. I decided to take advantage of my recent renaissance and assigned myself the task of learning how to do it while visiting a super secret location over the Christmas break.

And so on a visit to Ridgefield (oh what a giveaway!) I fired up MotionX-GPS on the phone and had it keep a running tally of my travels around the refuge, then emailed the data file to my laptop. It took me a couple more weeks before I sat down to learn how to import that data into Aperture, and it’s a bit fussier than I hoped, so I also learned how to do it with a little command line utility called exiftool. Photo Mechanic can also do it, and did it quickly, but the locations weren’t right so I have a little more learning there.

This screenshot shows an example of how the GPS data looks when imported directly into Aperture, in this case it was my visit to Ridgefield on January 15th. The purple trace shows where I drove around the auto tour, the pins where I stopped and took pictures. Currently selected is a spot beside Rest Lake where I photographed a coyote hunting voles as the snow fell gently down.

On the map you can see the Columbia River running to the left of the refuge, and a little offshoot that comes by it on the right, plus the numerous sloughs that run through the refuge. Lewis & Clark visited Ridgefield but apparently Clark wasn’t quite as impressed with this blessed little place as I am, for he wrote,

“Opposit to our camp on a Small Sandy Island the brant & geese make Such a noise that it will be impossible for me to sleap.”

His prediction proved true, as the following morning he added,

“rained all the after part of the last night…I slept but verry little last night for the noise Kept up dureing the whole of the night by the Swans, Geese, white & Grey Brant Ducks & c. on a Small Sand Island they were emensely noumerous, and their noise horid…”

I’ve not seen brant at Ridgefield but the rain and swans and geese and ducks, those I know quite well, although in much smaller numbers it seems than William Clark once saw (and heard). 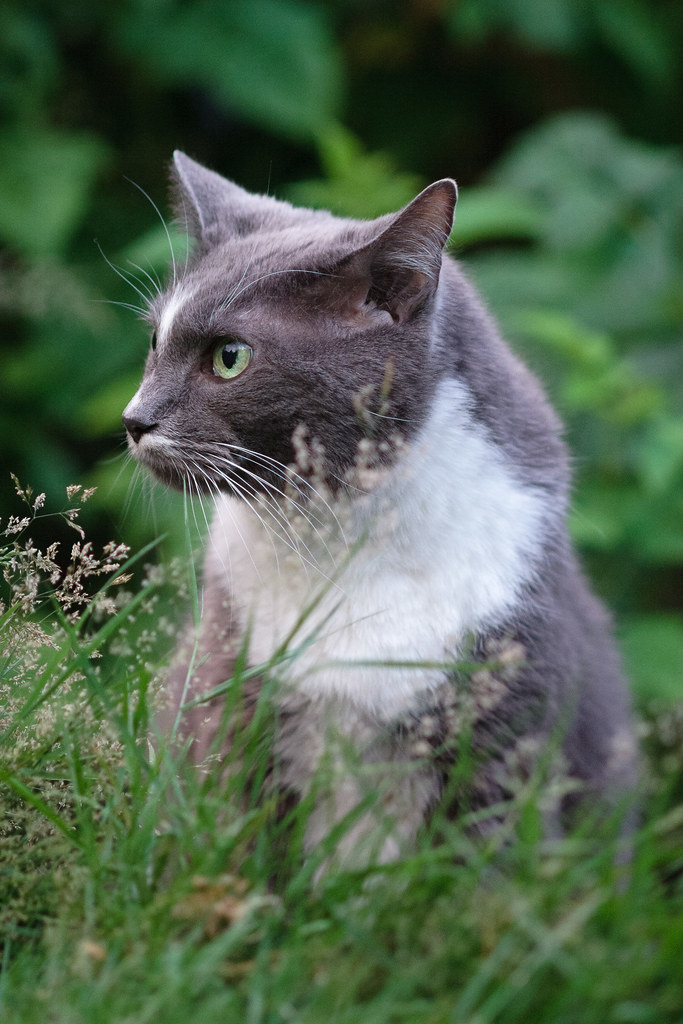