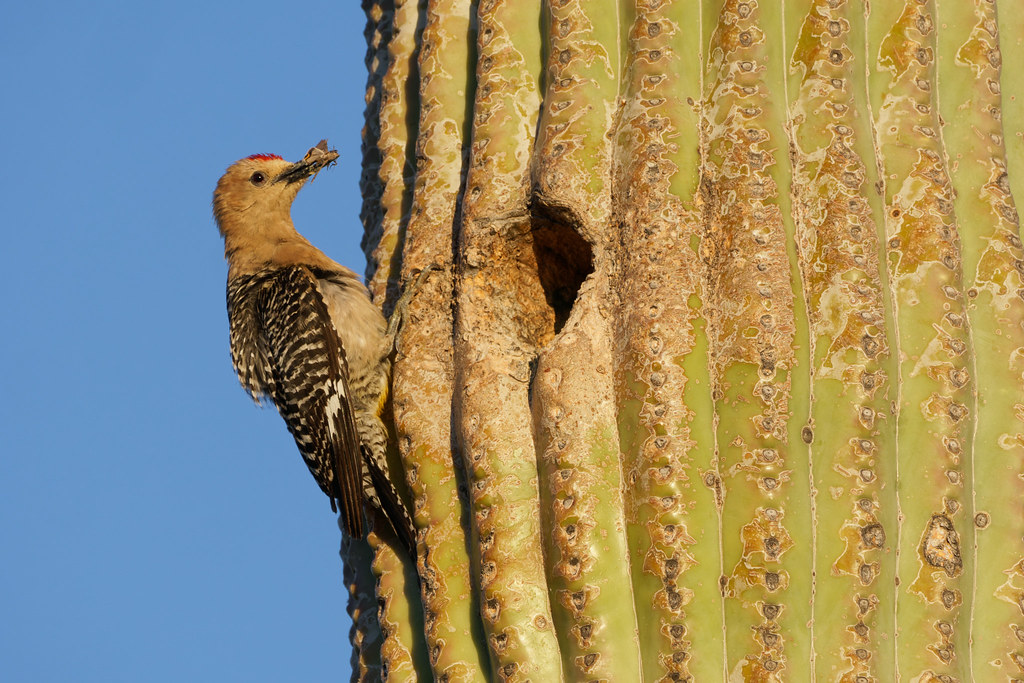 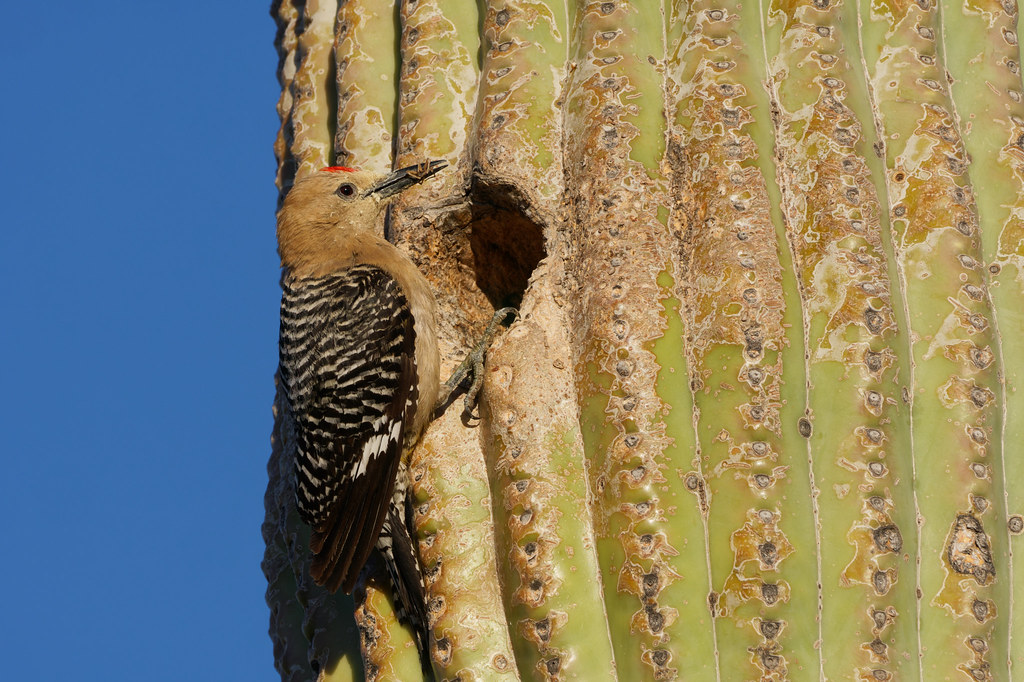 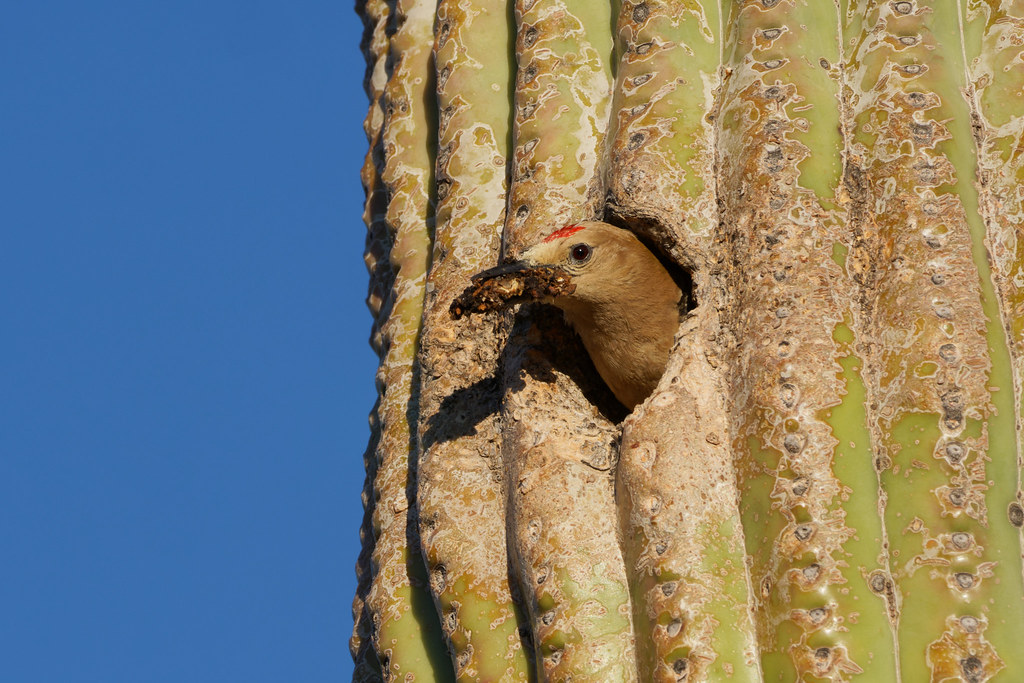 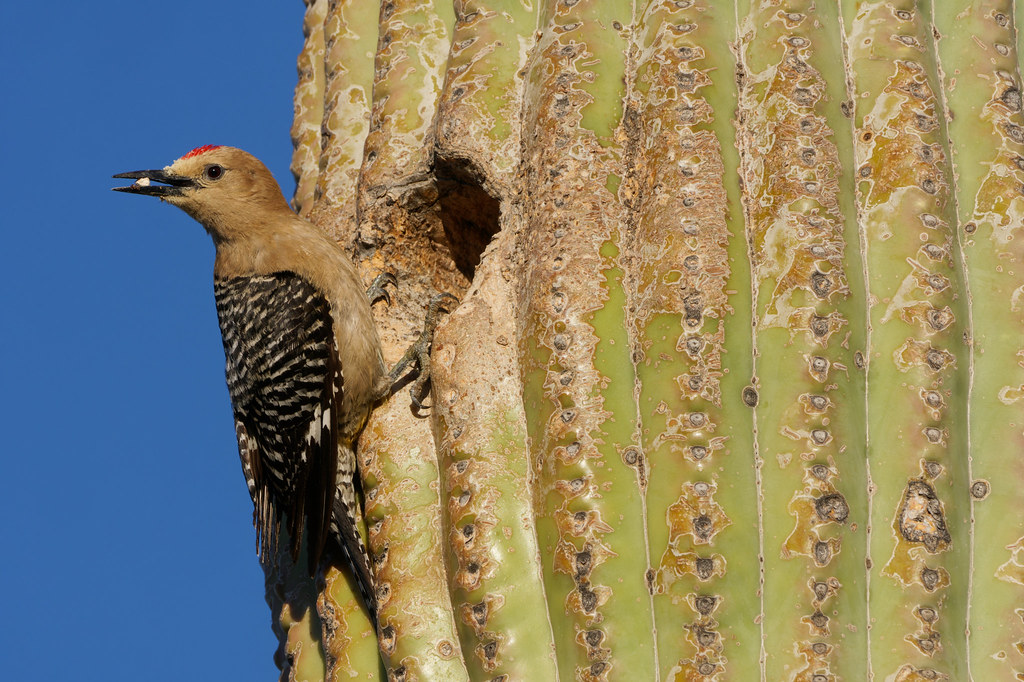 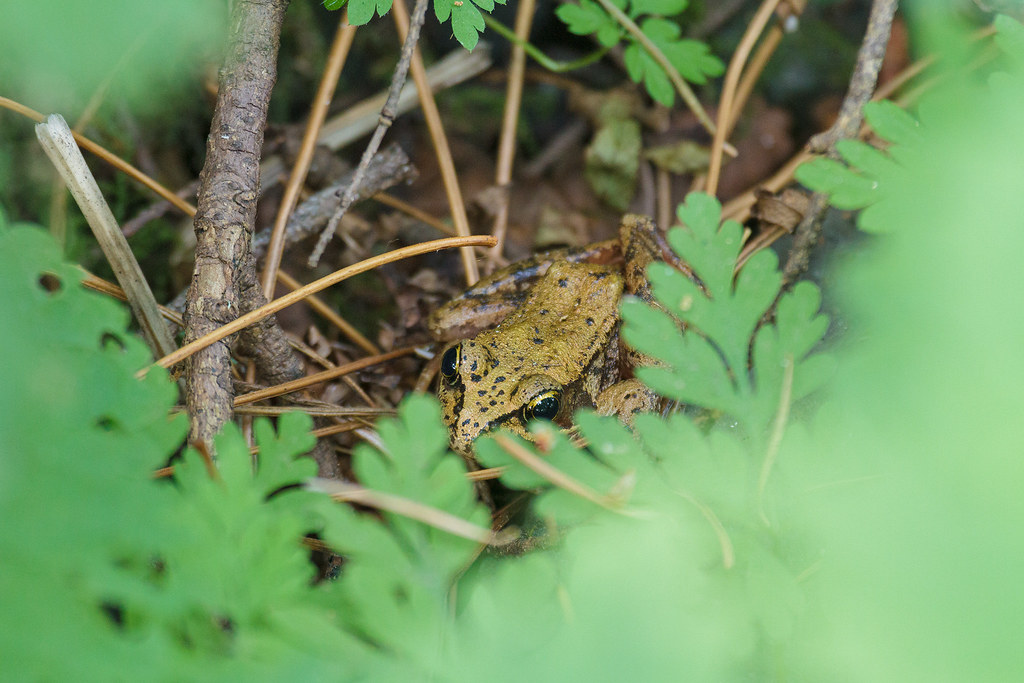 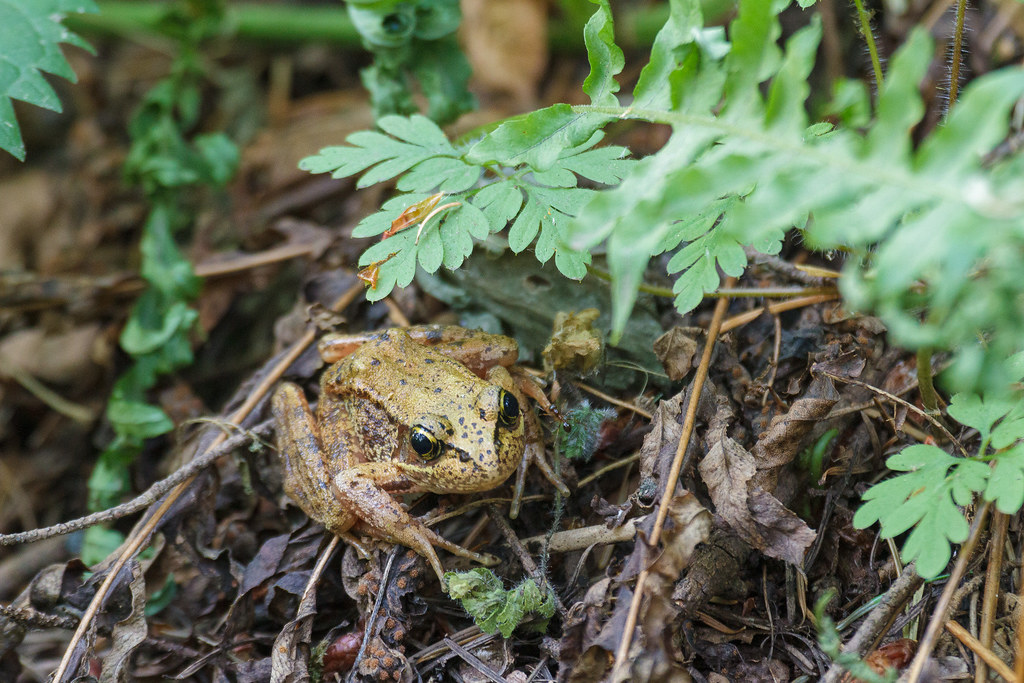 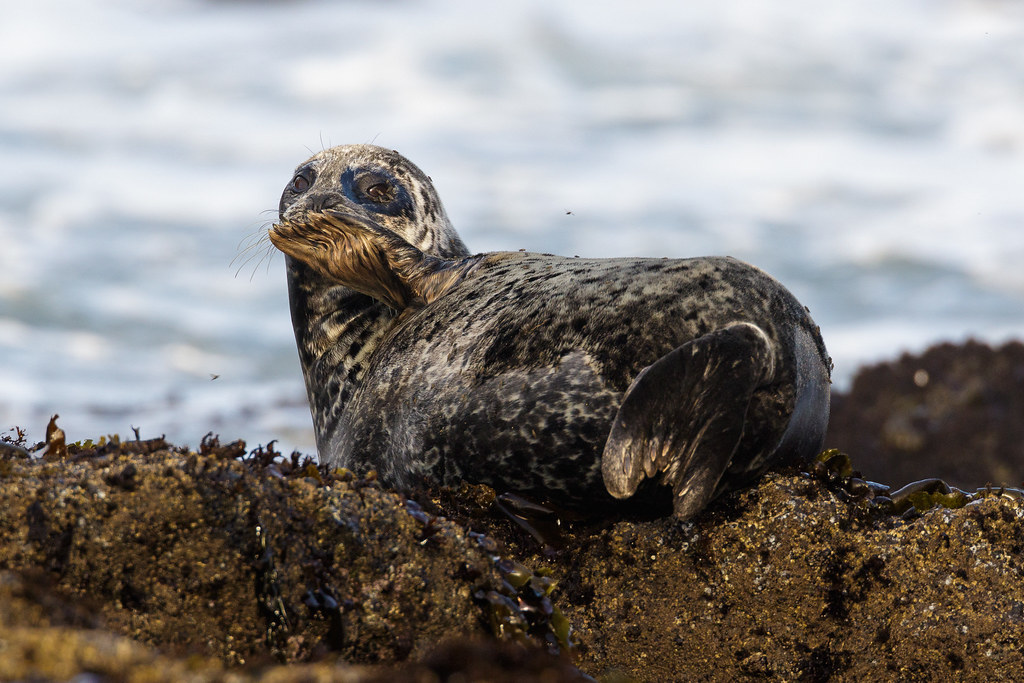 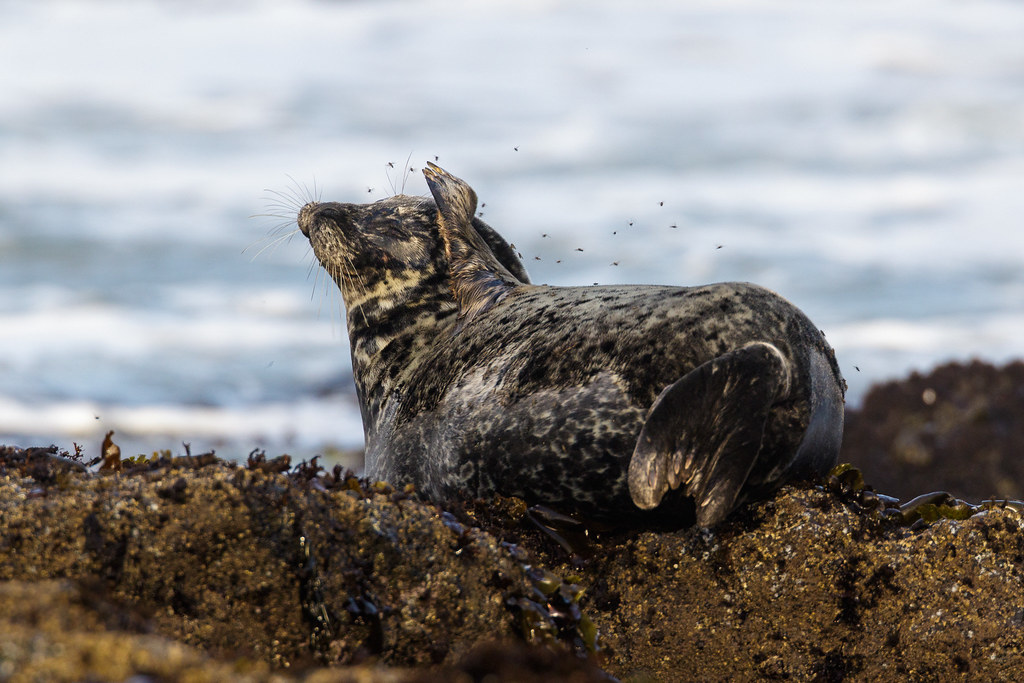 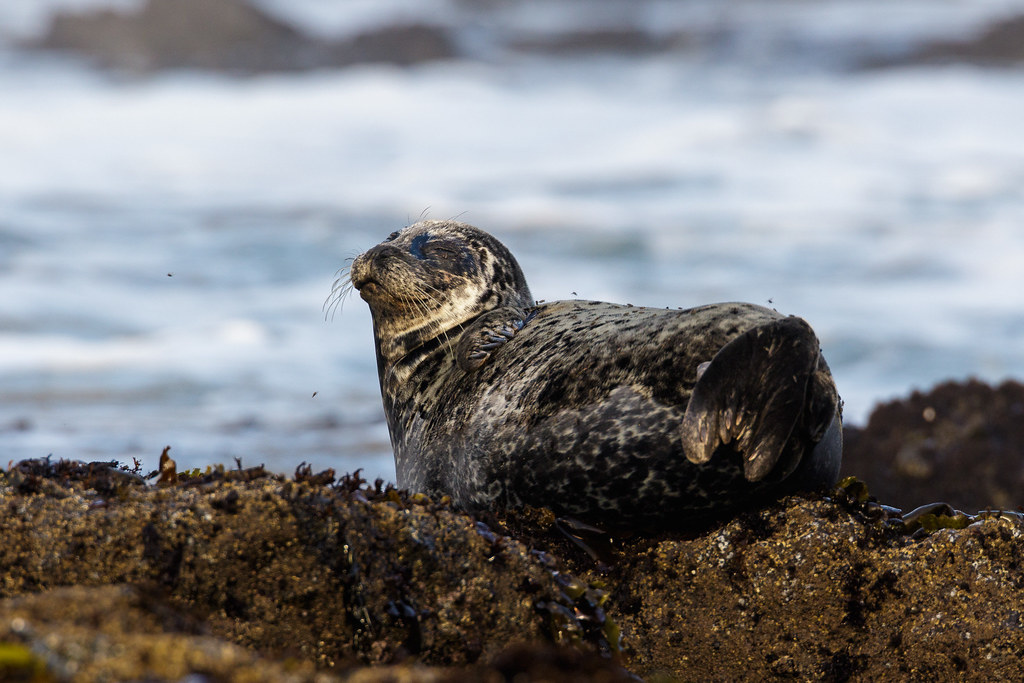 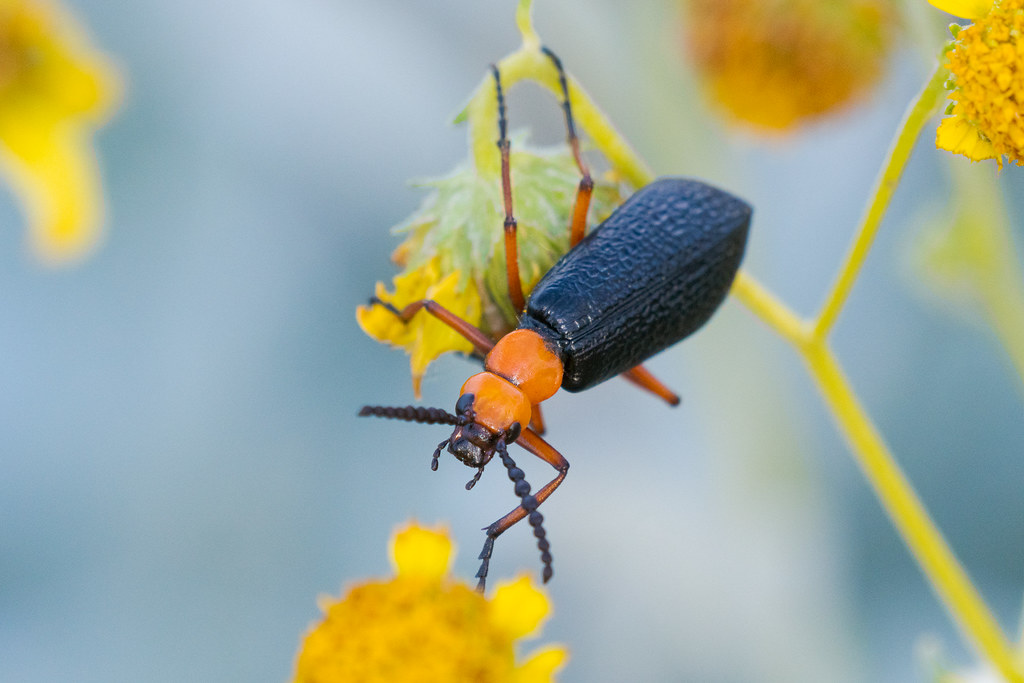 I didn’t read comics as a kid but I watched the Superfriends on TV and was enamored with Aquaman’s ability to communicate with animals. It would have come in handy on this morning in May as the master blister beetle was trying to move from one blossom to the next but finding it too far out of its reach. I would have loved to tell it to sit still and that I’d gently push the stem closer to the other flower, but alas I could not. Rather than scare it I left it alone, eventually it gave up and moved back down the stem. While I didn’t know it at the time there’s an extra reason not to lend a literal helping hand to these beetles as if they feel threatened they can cause caustic yellow blood to ooze from their legs, which can blister human skin. Lovely to watch though! 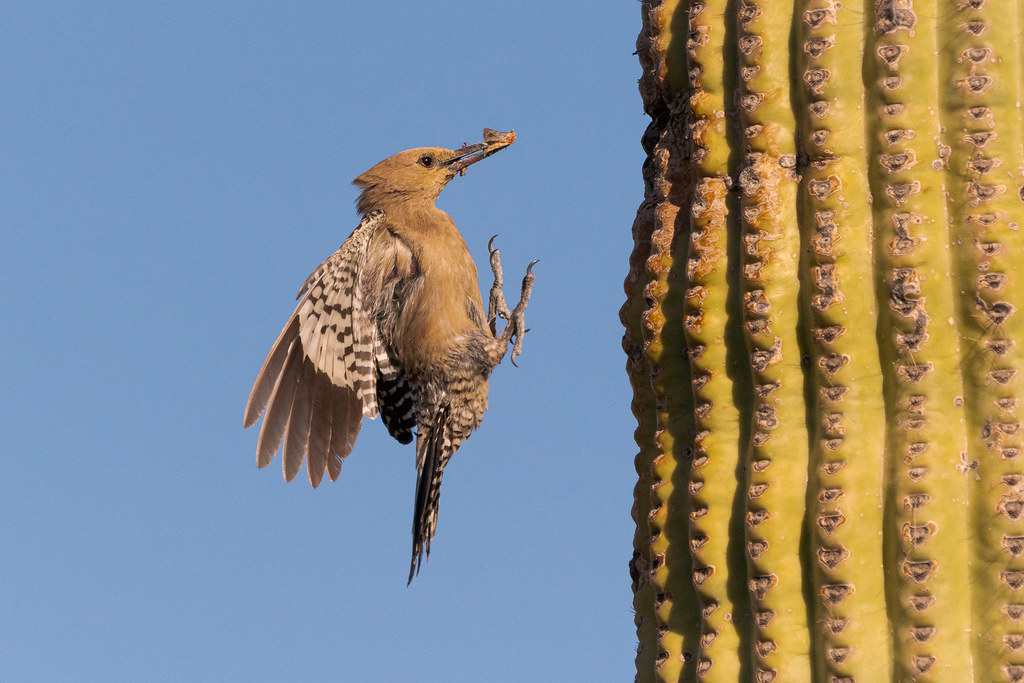 A female Gila woodpecker, the mate of the male in the previous picture, prepares to land at the nest with a moth in her beak. They fly in at full speed, throwing up their legs and flaring their wings at the last moment, it’s a delight to watch. 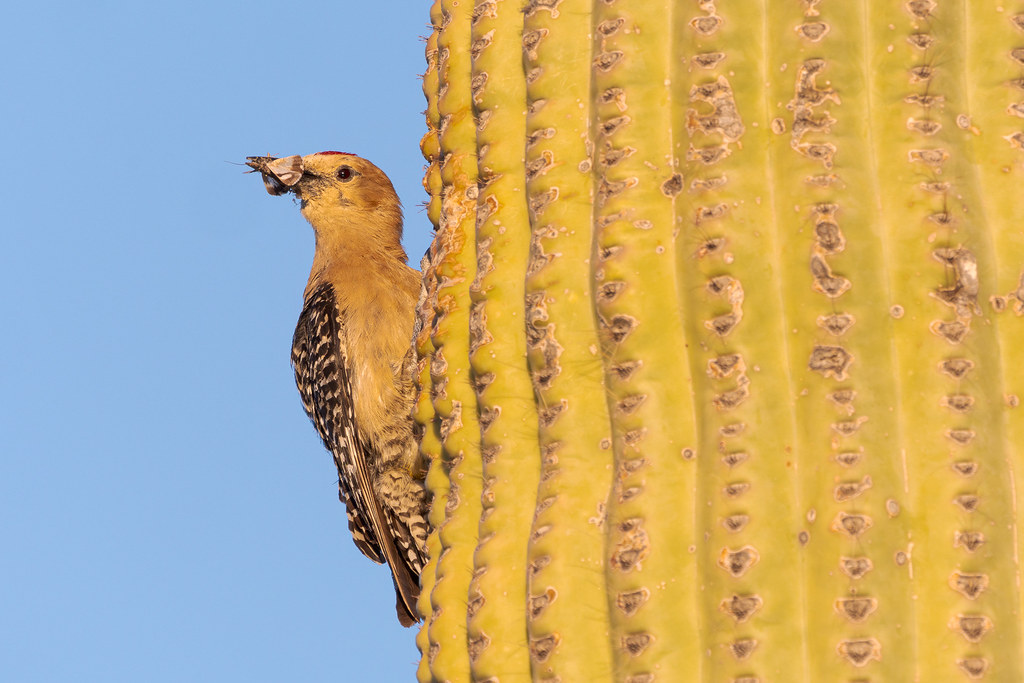 I took a couple of days off work last week but it wasn’t to do anything fun, I was laid low by a cold and didn’t feel much like getting off the couch. I was watching some Gila woodpeckers in the backyard with my binoculars and something felt off, I couldn’t figure out what at first until I realized their faces were the same color as their heads. I had been editing pictures from the spring, like this male holding a freshly caught moth, and was used to seeing them with their faces dusted yellow from the pollen of saguaro flowers. 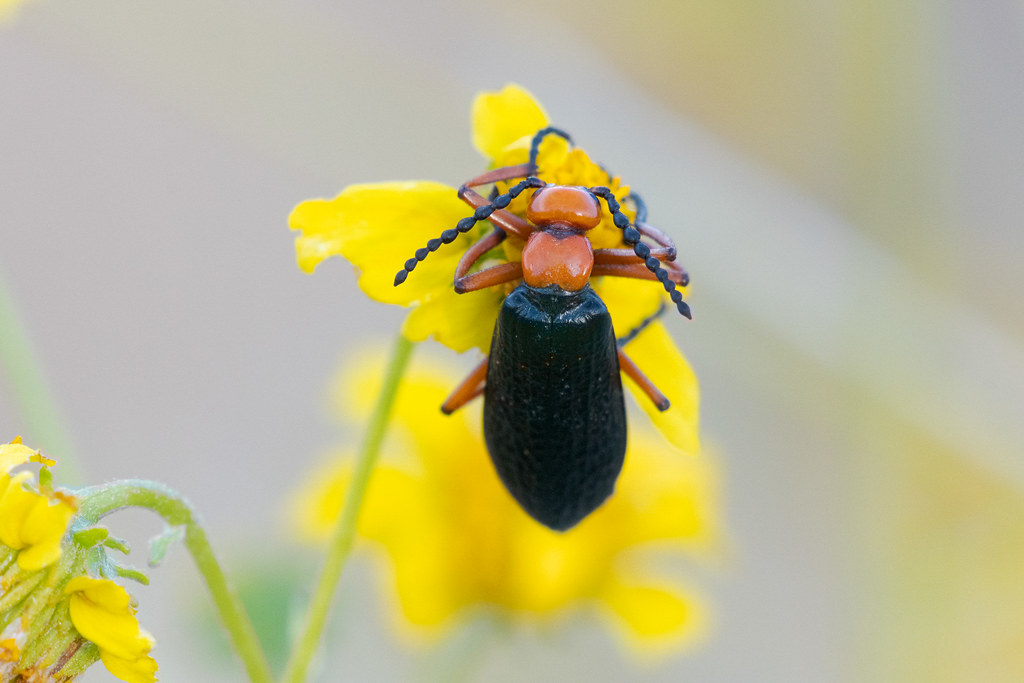 A sleepy master blister beetle isn’t quite ready to shake off its slumber and rise to meet the world. From the heavily chewed flower petals you can see why the brittlebush is both bedroom and dining room for the lovely little ones, at least on the one and only time I saw them this spring. 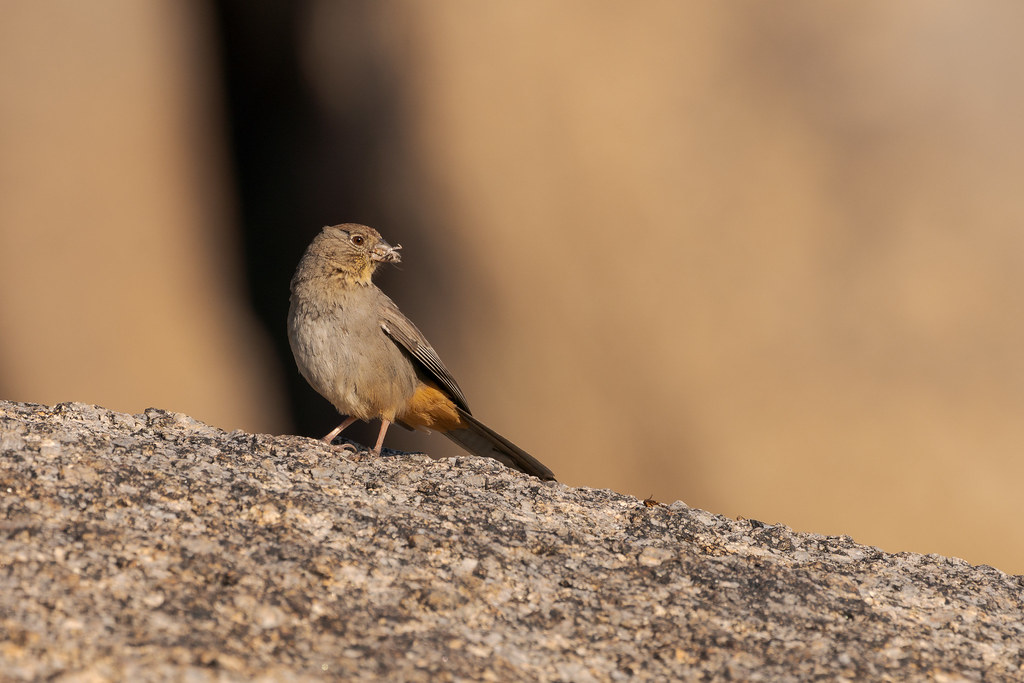 This canyon towhee had a mouthful of bugs, perhaps it had a nest nearby full of hungry youngsters. 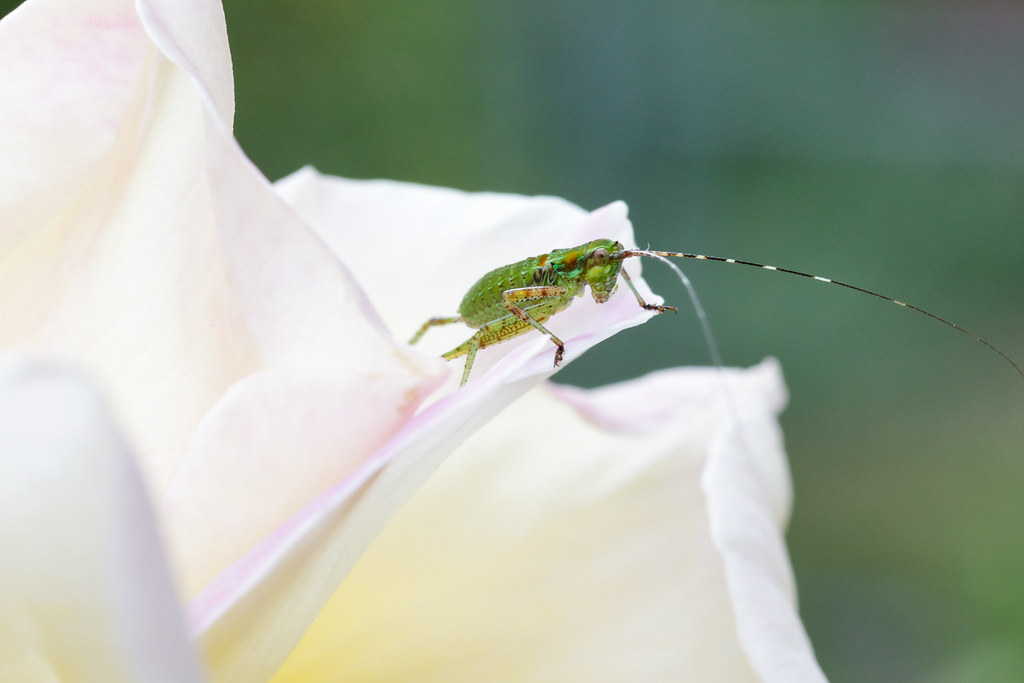 A young katydid nymph looks over the edge of its home, a rose blossom beside our house. At this age it has no wings so it walks everywhere it goes. 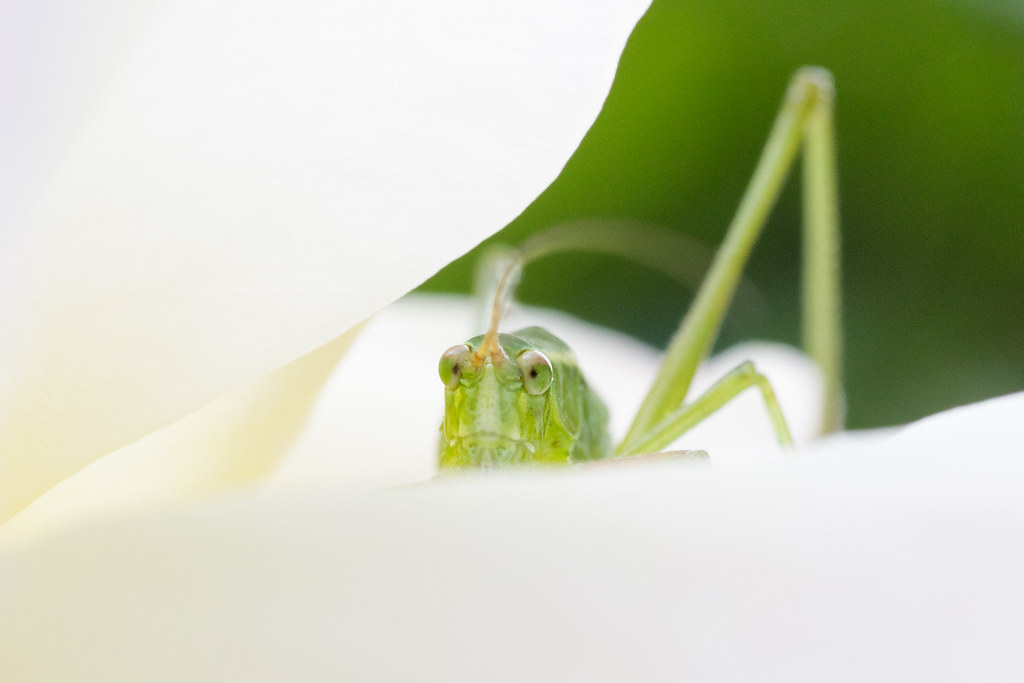 An adult fork-tailed bush katydid nestles in a blossom of one of our rose bushes.