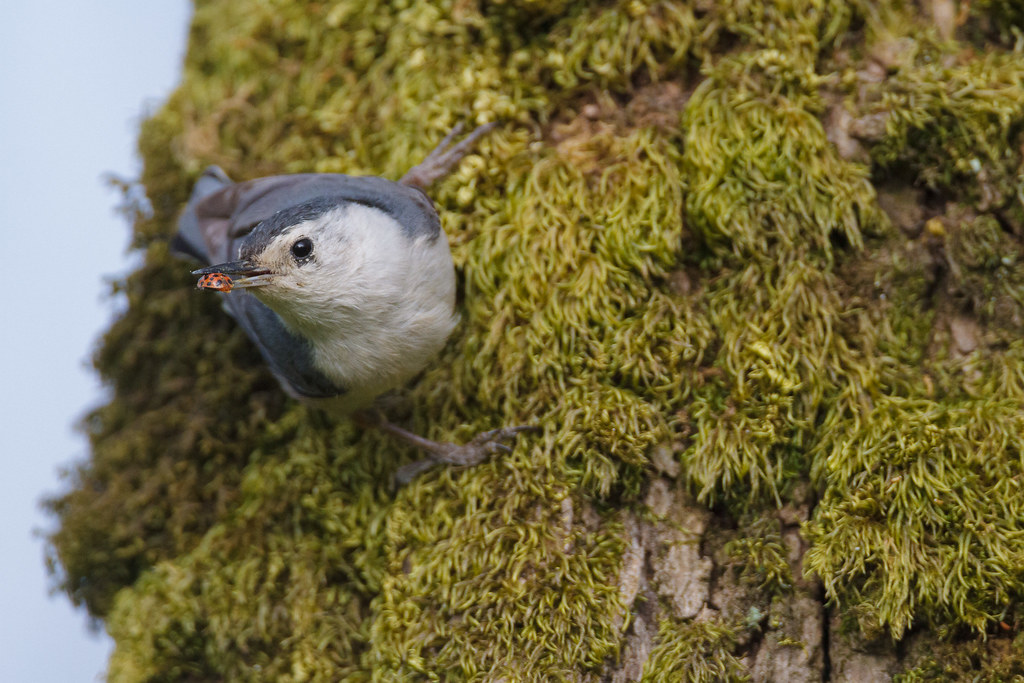 Another picture from 2011 and from another place near-and-dear to my heart, Ridgefield National Wildlife Refuge. This white-breasted nuthatch had snared a multicolored Asian ladybeetle (not native to the Pacific Northwest, I don’t think I ever saw a native ladybug in our many years there). While nuthatches do eat insects this meal I suspect was destined for the hungry maw of the babies in the nearby nest. I wish the picture had more depth of field but I was shooting as wide open as I could since I had forgotten my tripod at home and the light was dim under the canopy so I needed as much speed as I could muster. 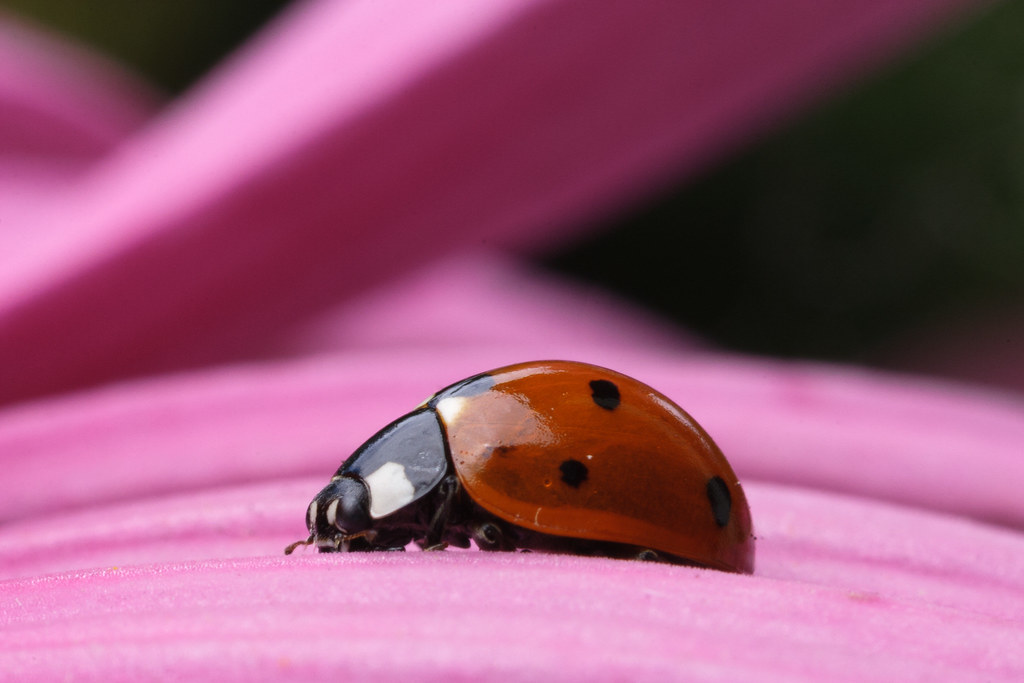