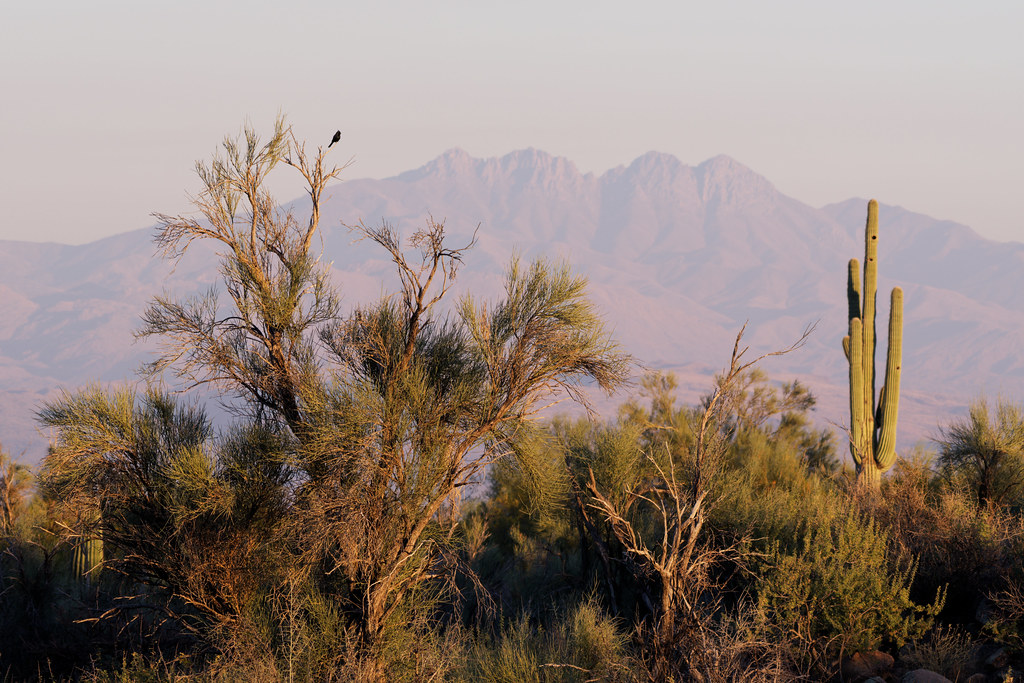 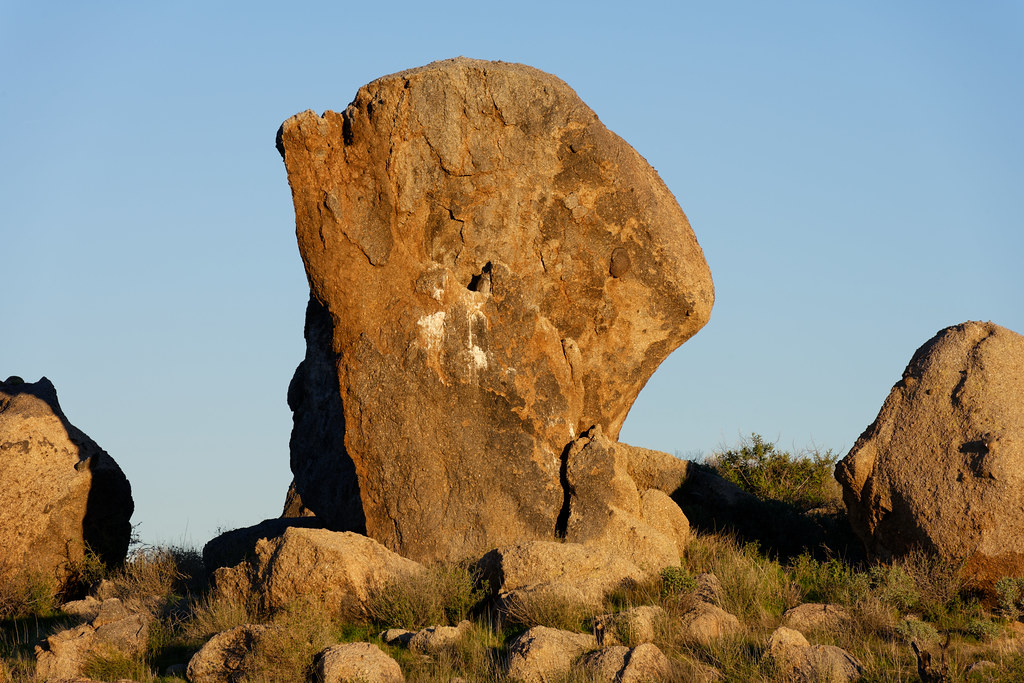 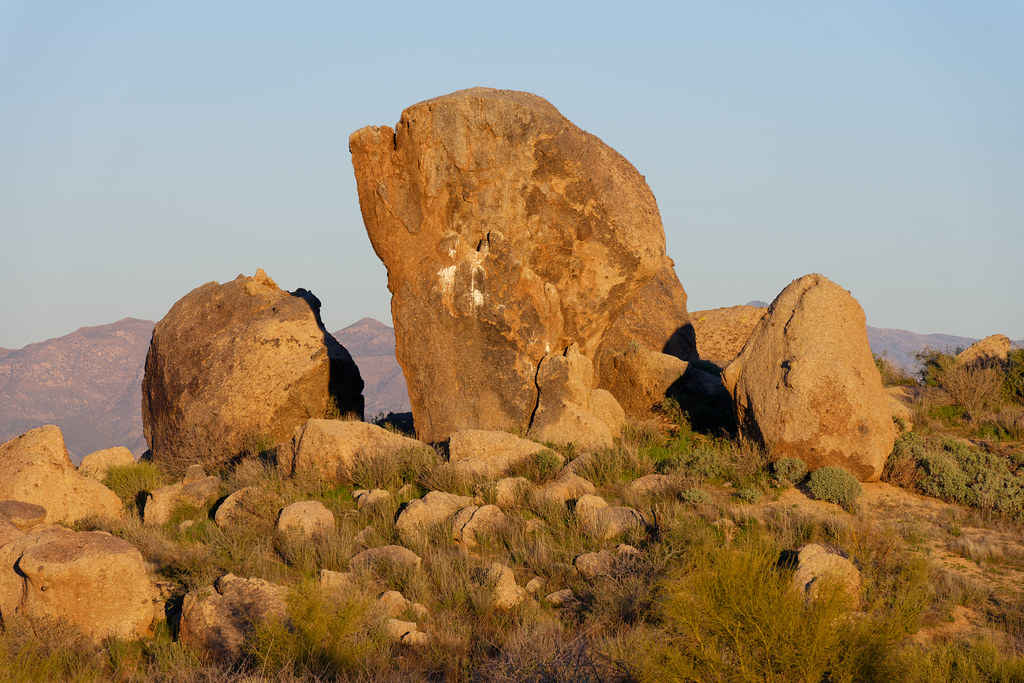 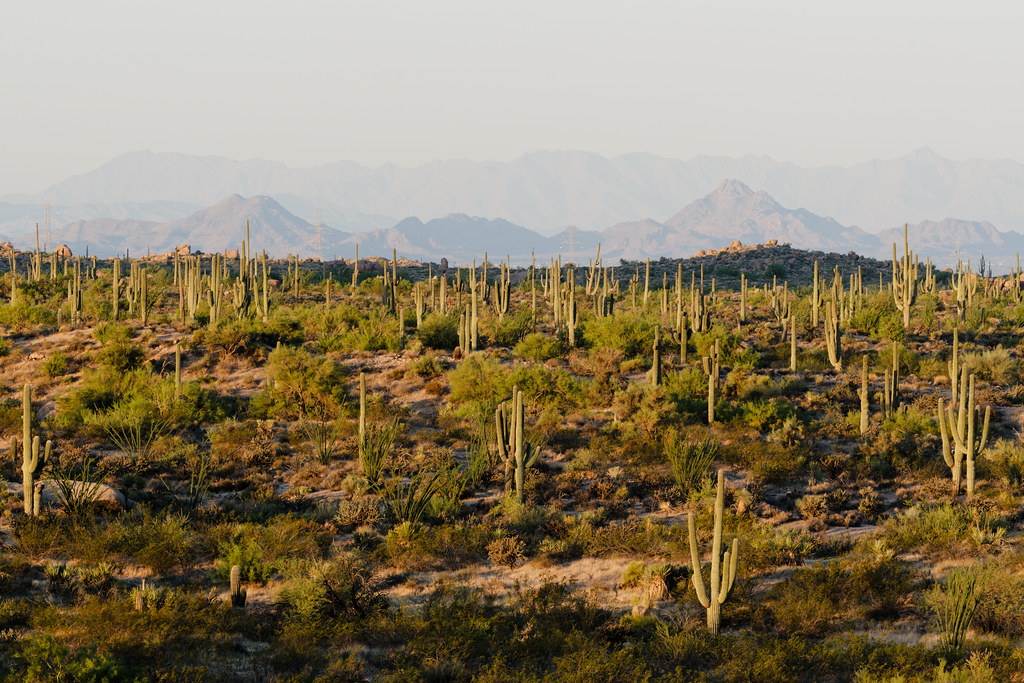 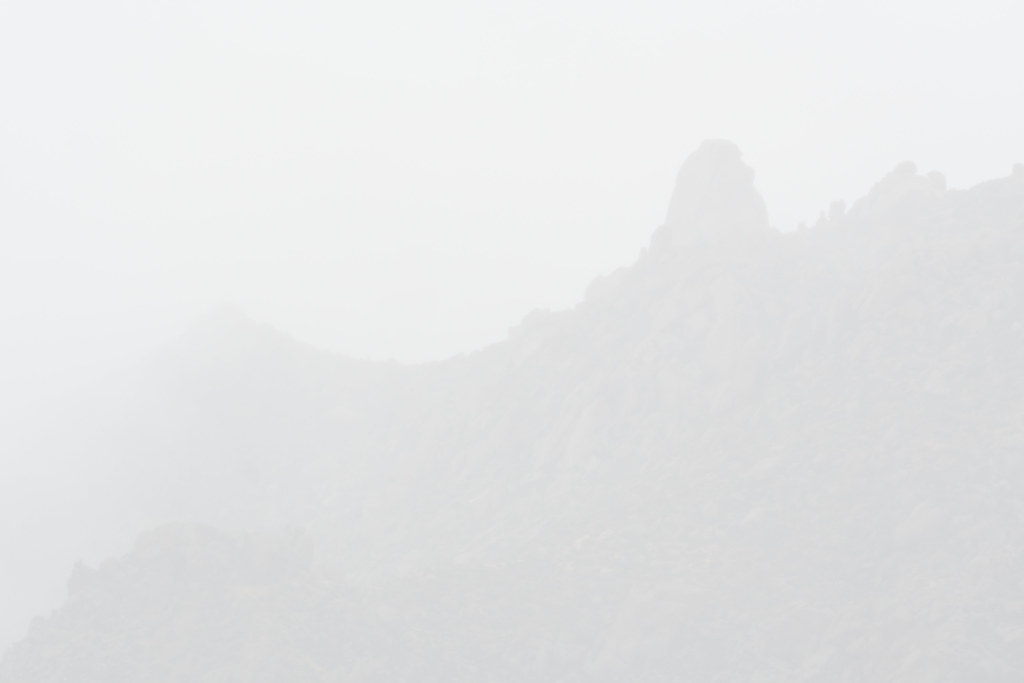 I love that we can see mountains from our backyard. Most days anyway, on this rainy day in December I had to take it mostly on faith they were still there. 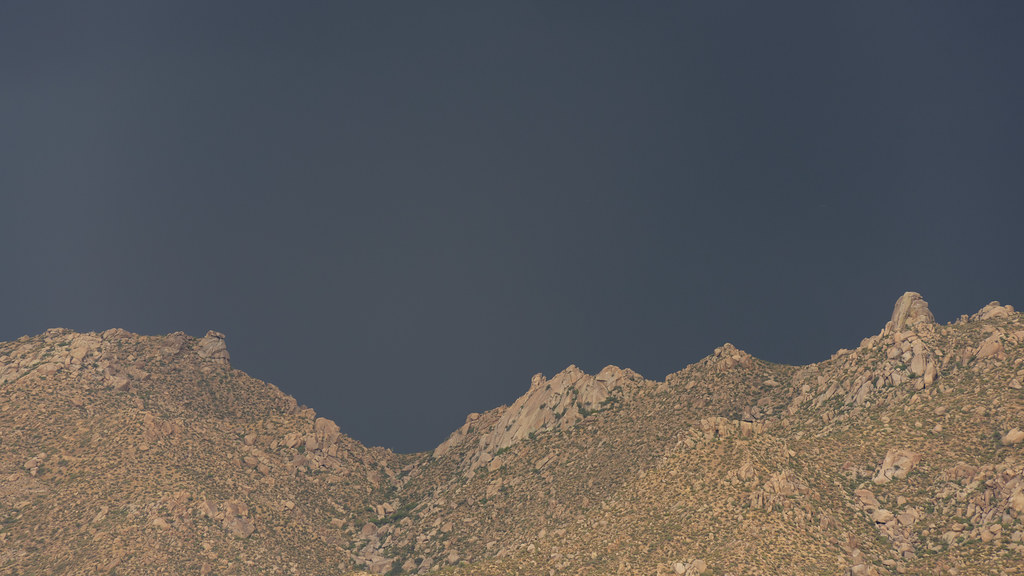 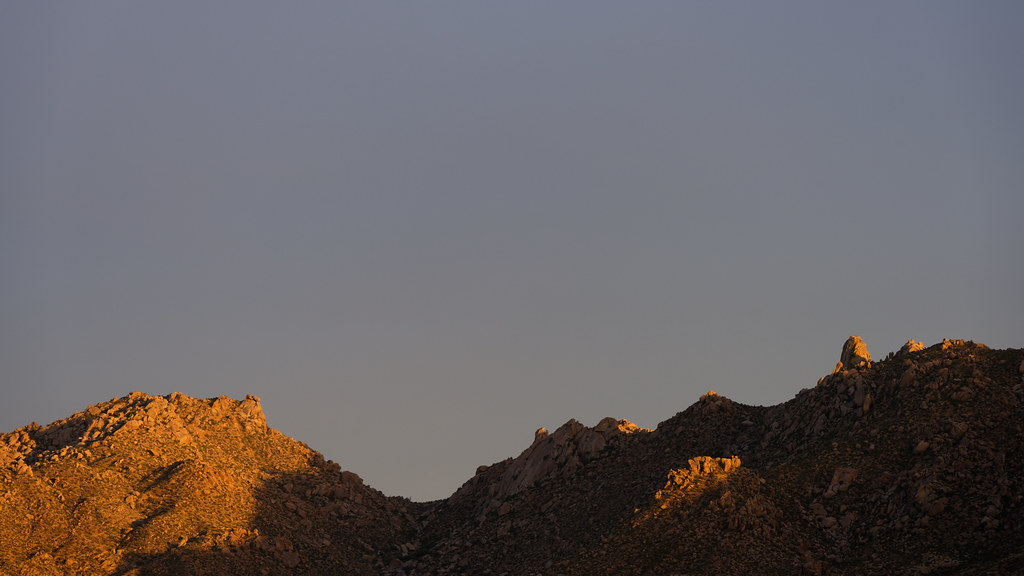 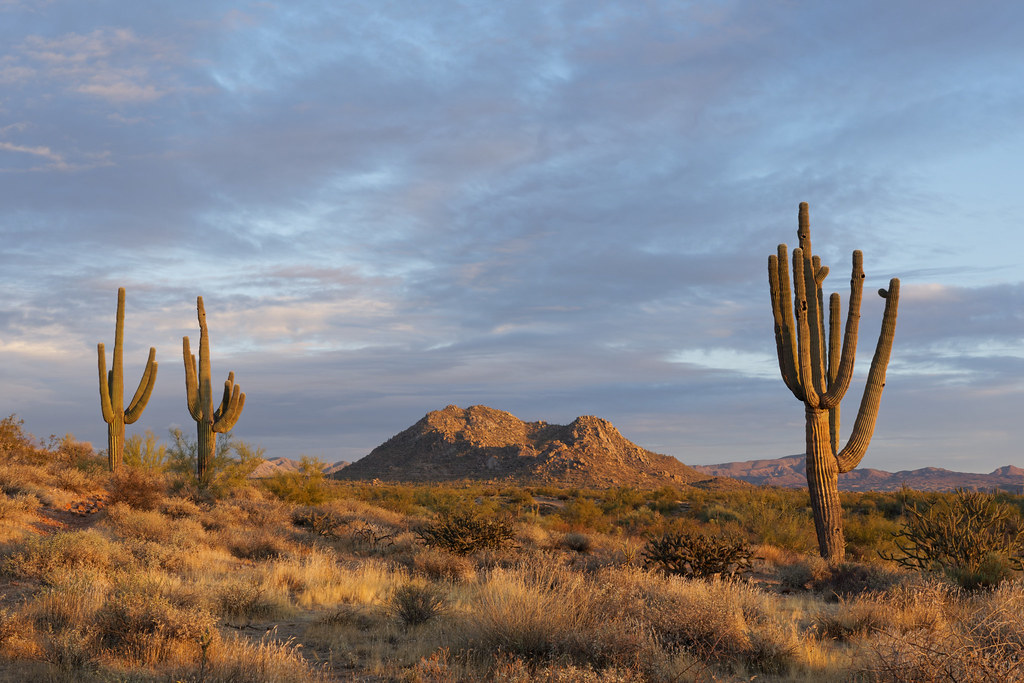 A quiet morning in December, looking north to Granite Mountain. The large depression was created decades ago when the giant lizard who had been resting beneath the mountain finally woke, shaking off its slumber and heading west to California and the Pacific Ocean. It was seen swimming in the direction of Tokyo but I don’t know what happened to it after that, hope it had a good life. 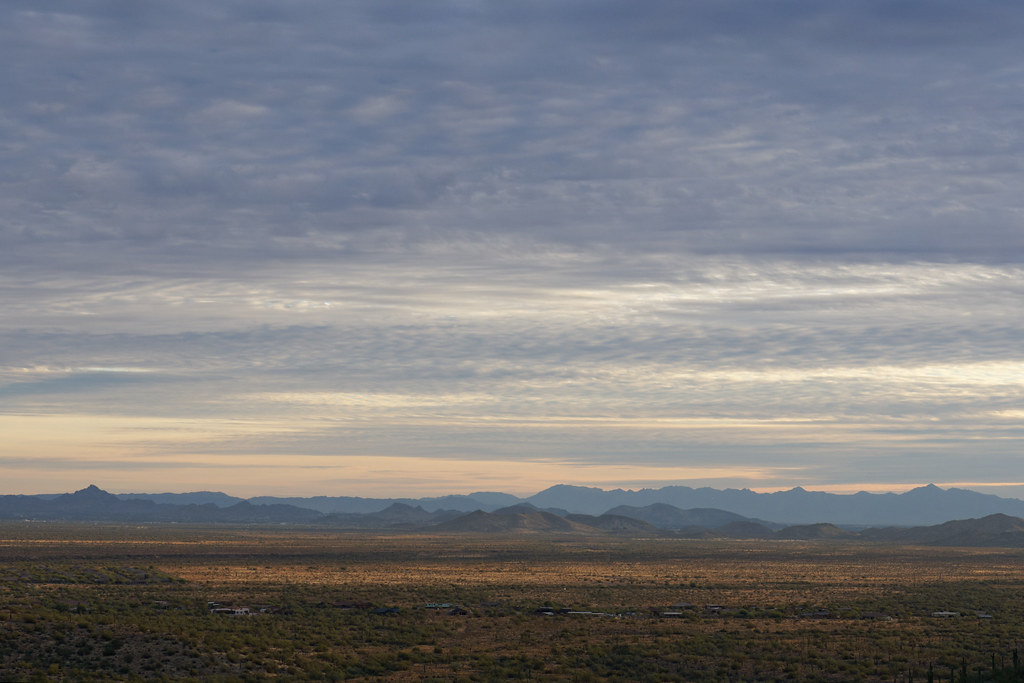 Looking south towards Phoenix near sunset on the Go John Trail. 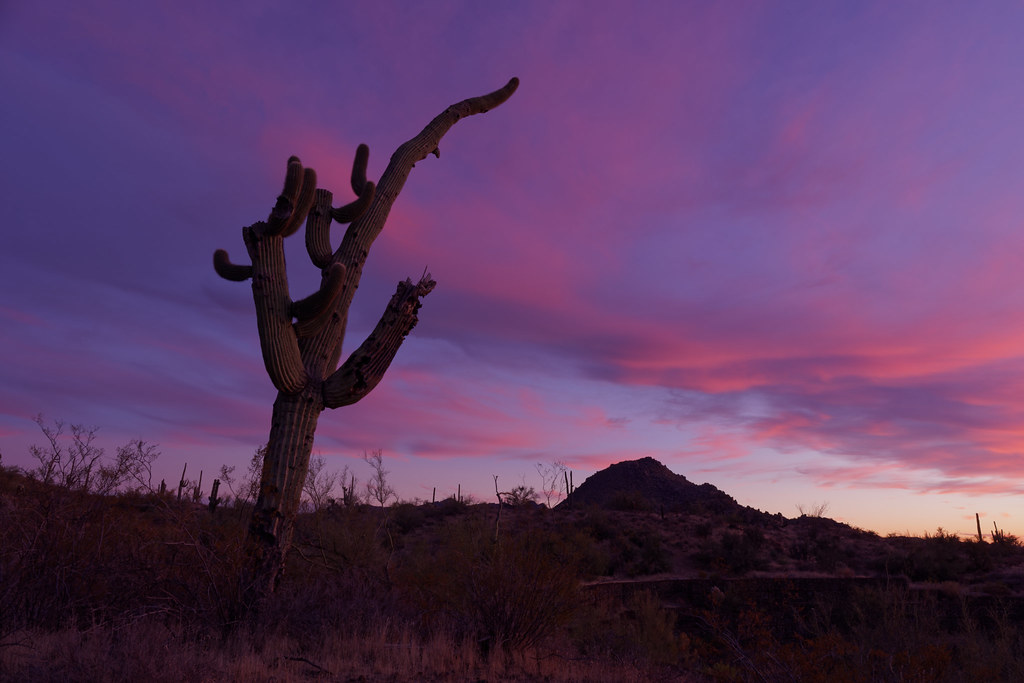 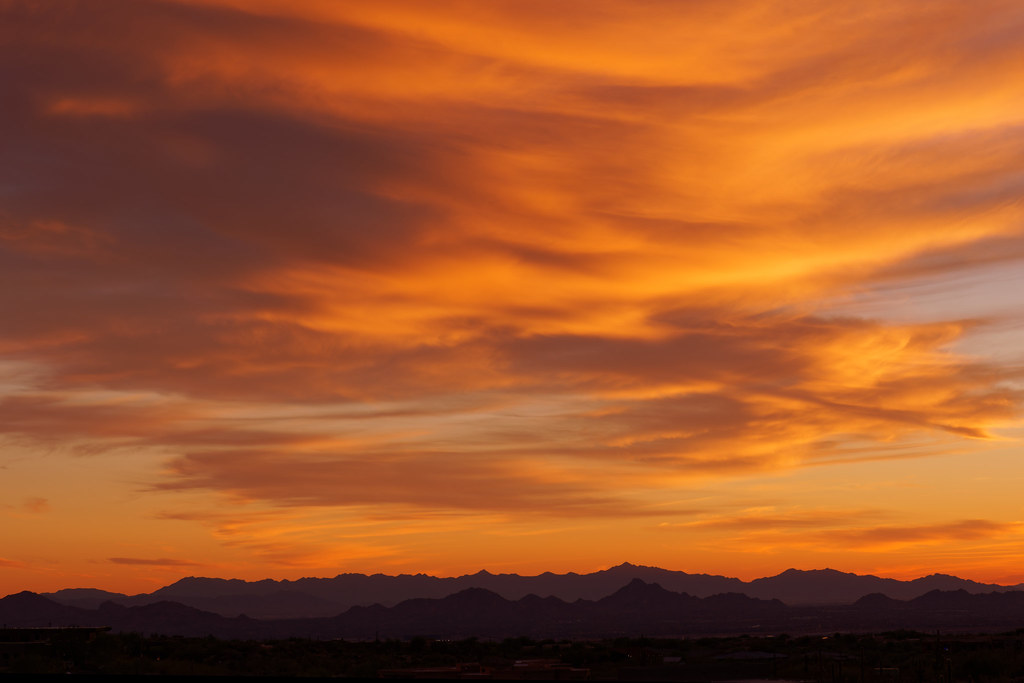 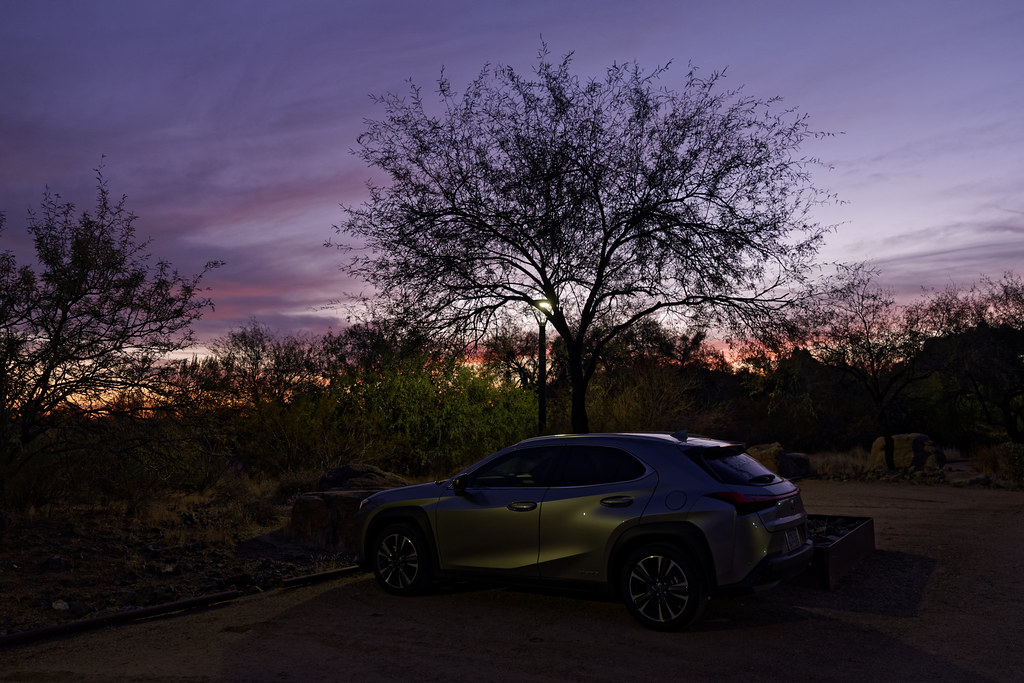 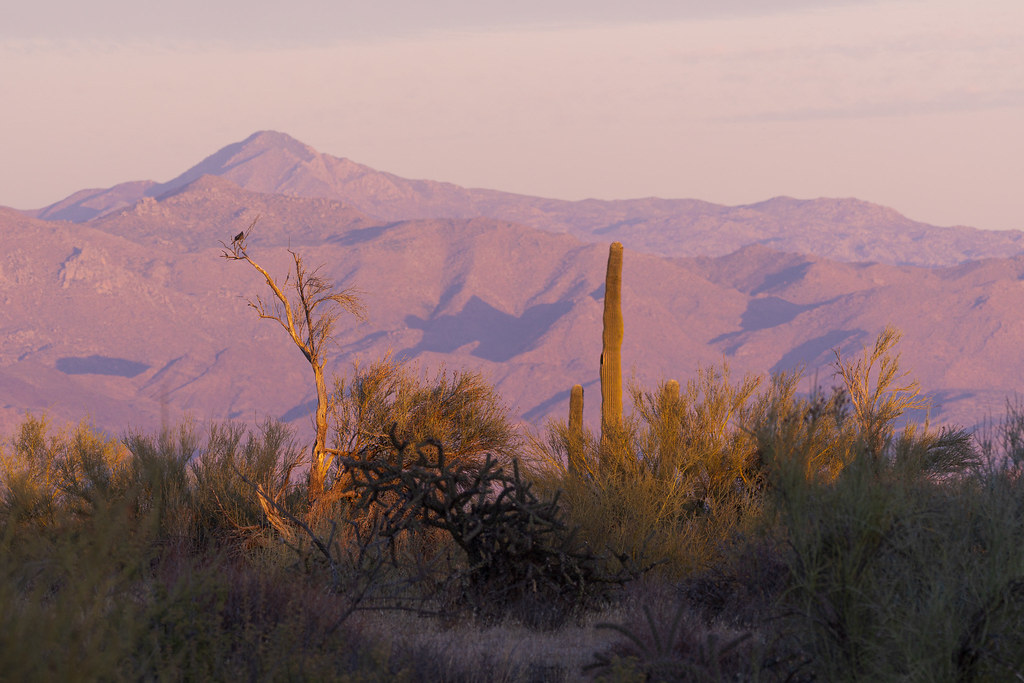 Since we moved to Arizona I’ve been fascinated by the moment when light first sweeps across the desert or, as in this case, the light suddenly falls away. There was a particular cactus I wanted to photograph at last light but I was delayed watching a sparrow and a family of hawks. I had to laugh as I hurried down the wide trail, seeing something I wanted to photograph and the light disappearing before I could get the camera to my eye. I was able to get this environmental portrait of a phainopepla before the light disappeared from all but the mountains, a shot that pokes gentle fun at my misunderstanding of what the desert here was like, thinking it was just sand and an occasional cactus. But also a show of gratitude that I researched the area when an opportunity appeared here at the last minute, and for a park dense with vegetation and wildlife that drew me in and didn’t let go.