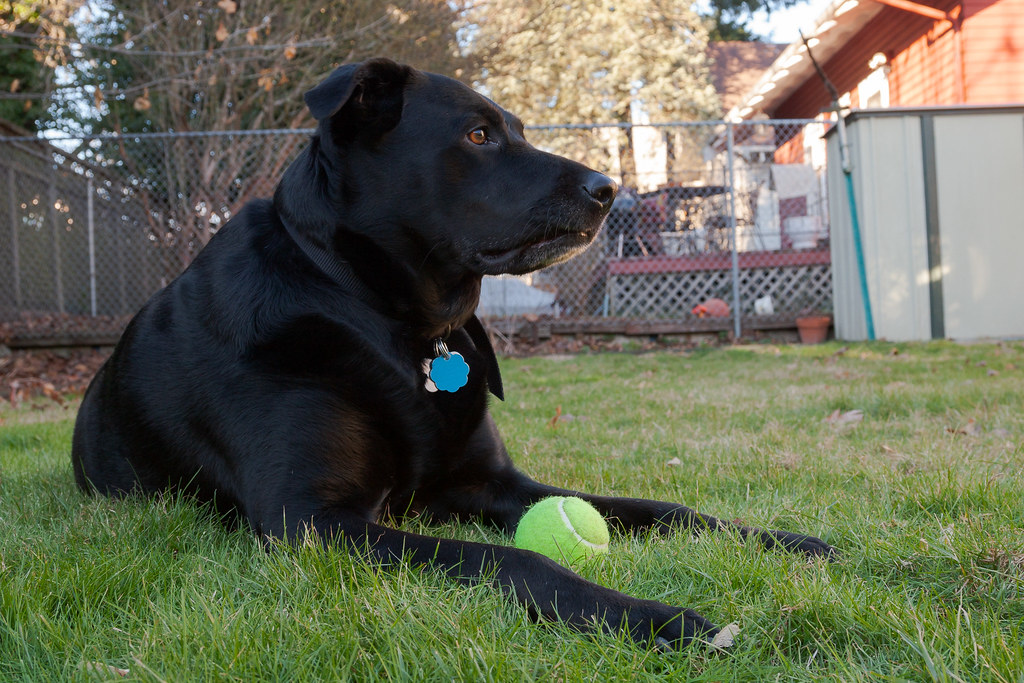 “Let it be said that I am right rather than consistent.” Supreme Court Justice John Marshall Harlan explaining his transformation from a vigorous defender of slavery to the lone supporter on the Court for the rights of former slaves

We reduced the candidates of names for Unnamed Dog (aka the dog formerly known as Sidka) from sixteen to two, Darcy and Zira, staying consistent with our scheme of choosing names from our favorite books. Today we settled on her name: Ellie.

When I first came up with a list of possible names for the dog, all sixteen names were from our favorite books or shows save two, Ellie and Libby, which made the cut simply because I liked them. Libby seemed like a good name for a lab but I ruled it out myself the very next day when on the train I couldn’t get the “Libby Libby Libby on the label label label” song out of my head and realized the horror the next seven years could bring.

My wife further whittled the list to a half dozen but even after a week none of the literary names felt right and we realized we were trying to force the wrong name onto our sweet-hearted girl. She feels like an Ellie, not a Darcy or Zira, so we’re breaking with tradition. We could cheat and say that she’s named for Elinor from Sense & Sensibility or Elessar, one of the 187 names for Aragorn in The Lord of the Rings, but she’s not.