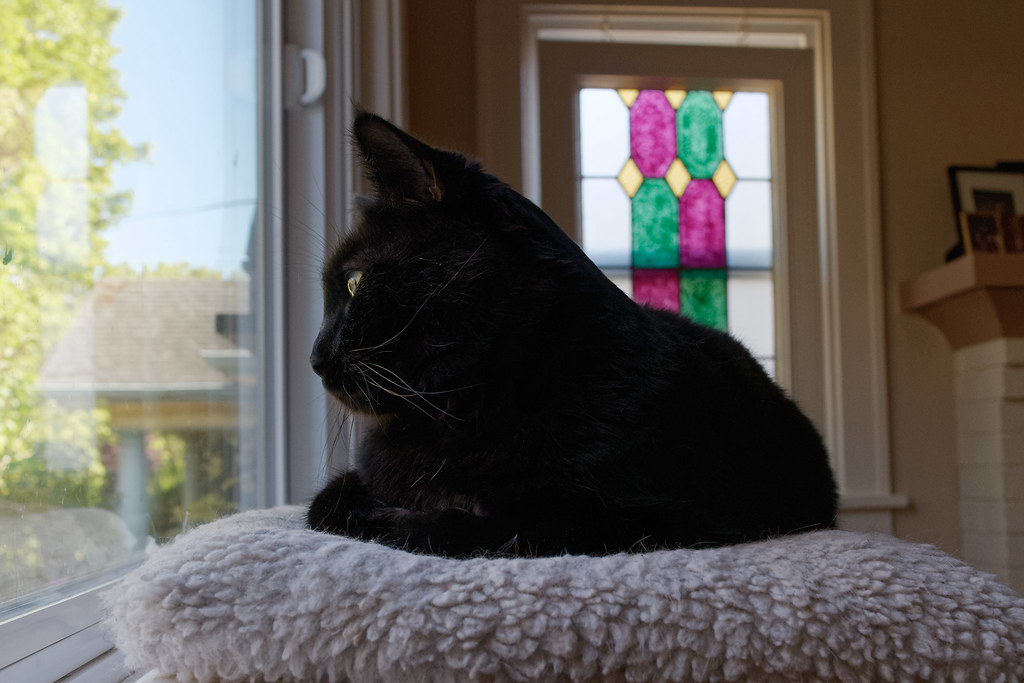 We freed her once we her room was ready and so began our wonderful journey together. 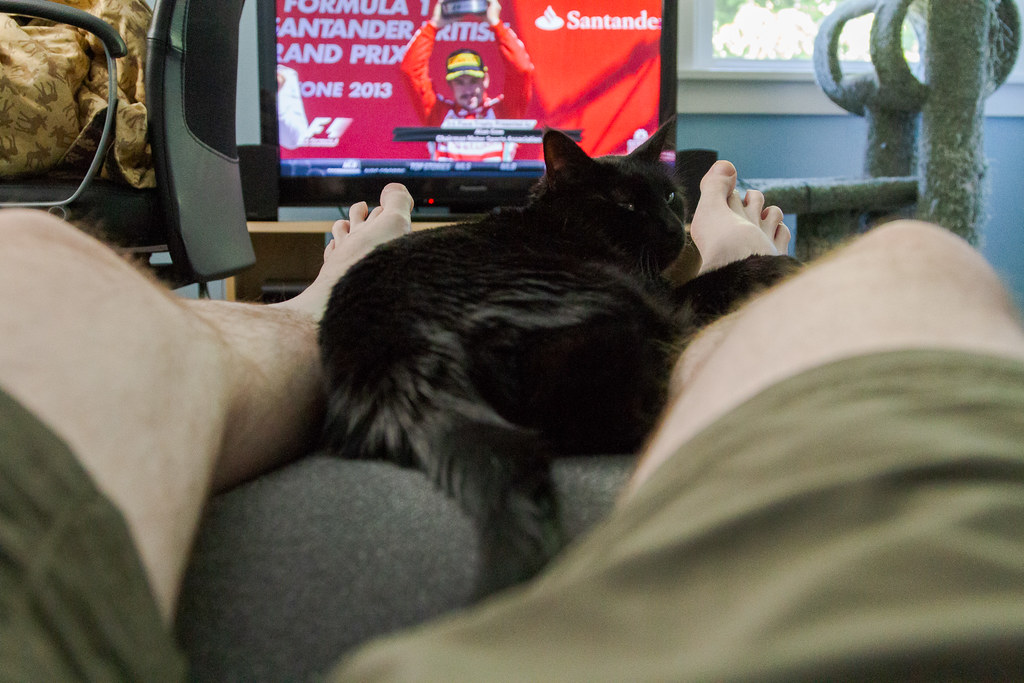 One thought on “Emma”