I’ve thought about photographing this sign many times while walking Ellie past the baseball field to the dog park, but never have. I was struck by how lovely the park looked on a foggy winter night but the camera was at home, so after we finished our walk Ellie settled in on the couch while I grabbed my camera and headed back out. 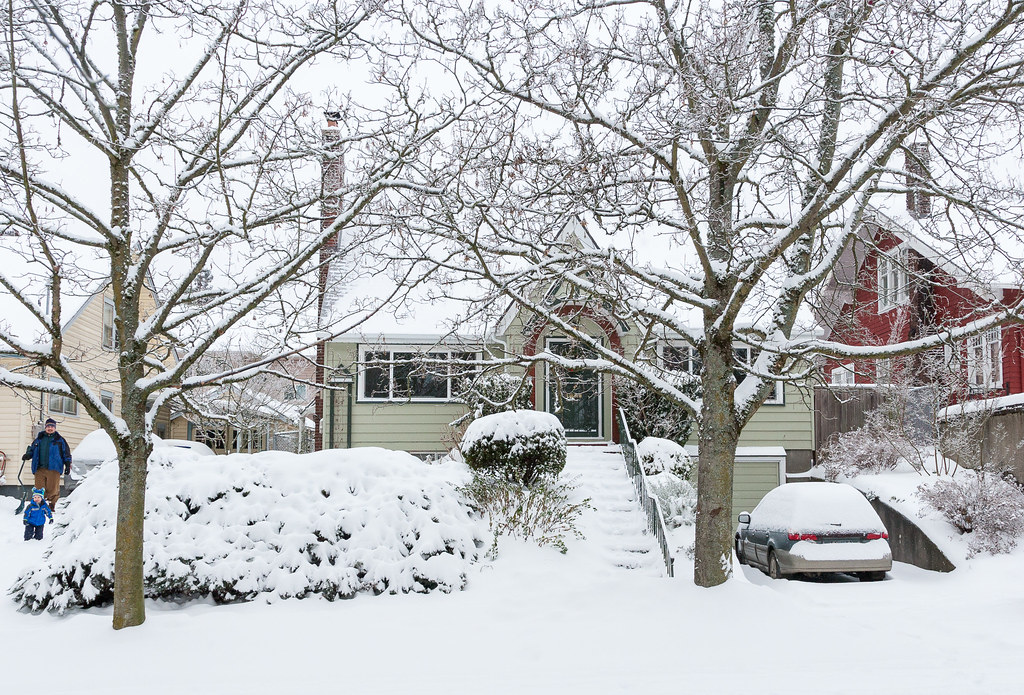 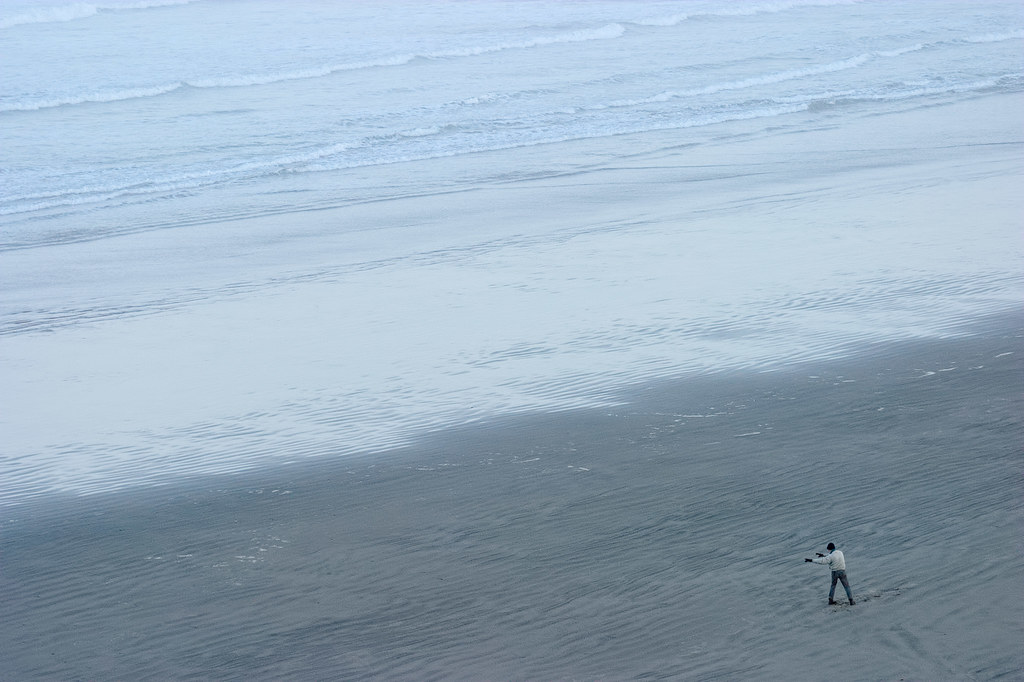 One of my favorite images but I can’t explain exactly why. It’s not my typical subject matter, my typical angle, or my typical lens.

Life on Oregon’s coast is generally pretty peaceful and quiet, but the dawn especially so. It was a cool spring morning, the sun not yet risen, and little could be heard apart from the waves on the shore. As I looked out of my hotel window, a handful of people were out on the beach, exercising, walking their dogs, or just enjoying the beauty of the coast.

As I soaked in the tranquility of the morning, I wanted to stay in the moment, but the sun always rises.