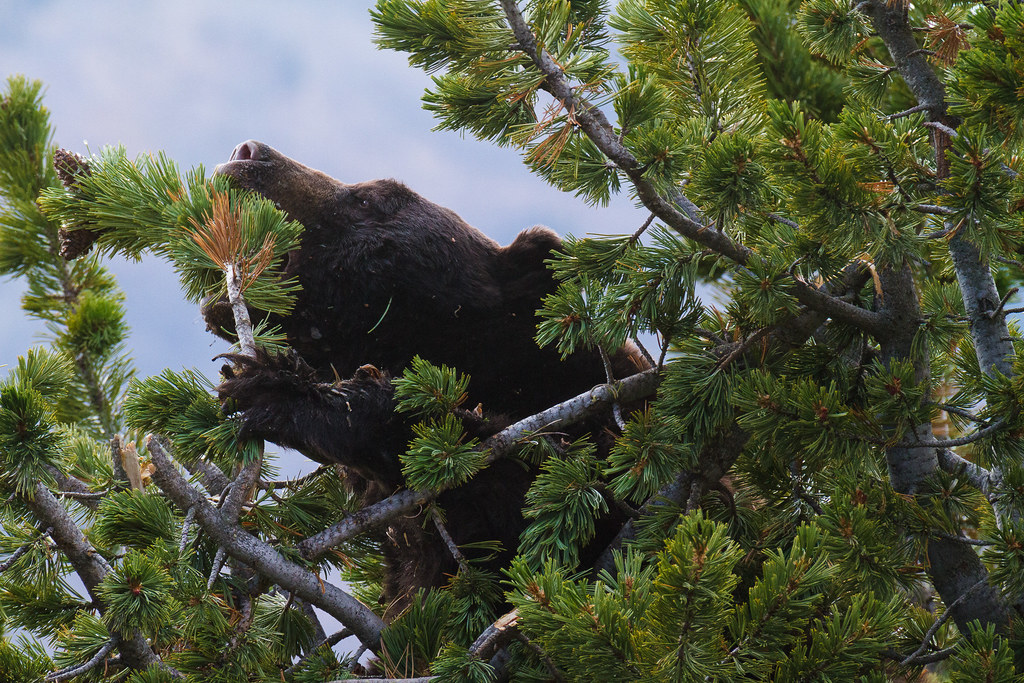 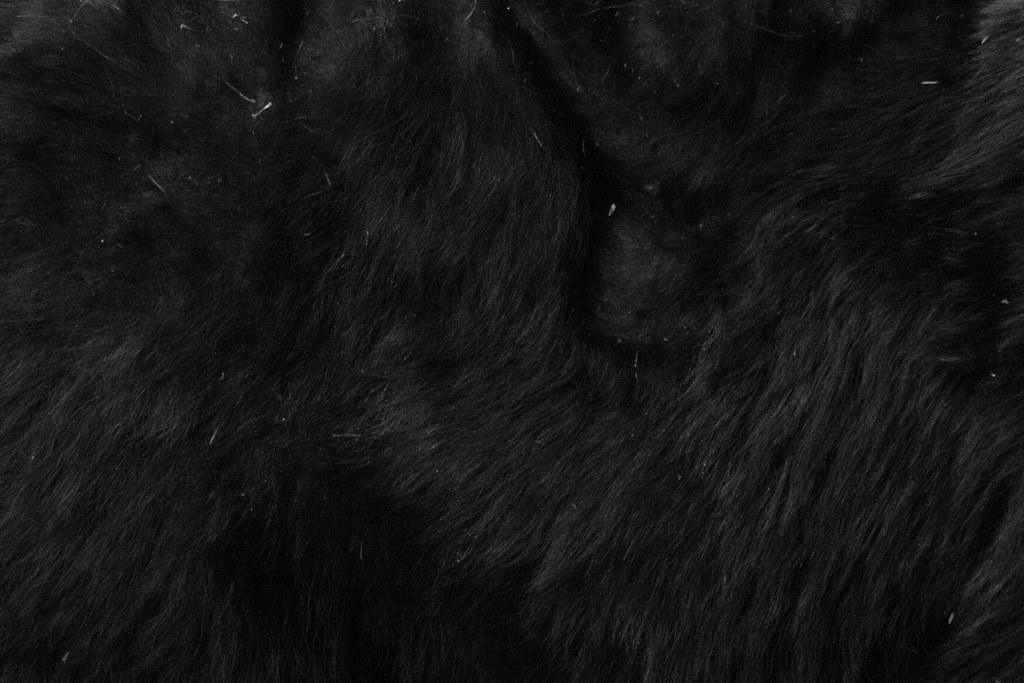 Children hold me tight to calm their fears at night,
but if I draw too close adults are filled with fright.