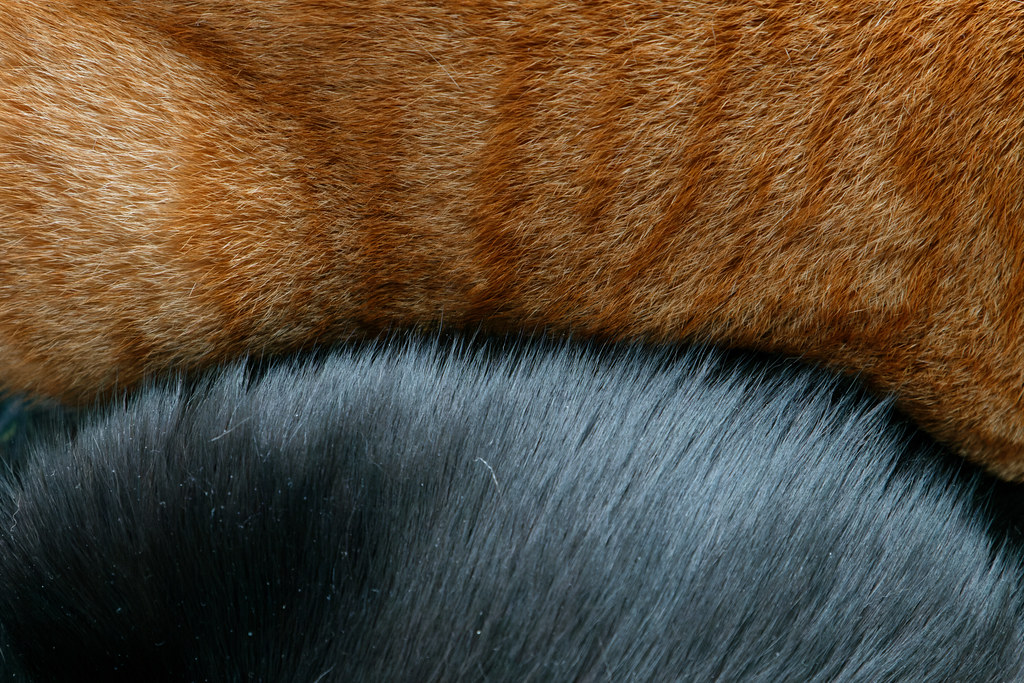 A shot from last fall of Sam and Emma.

The two are friendly but don’t often cuddle up like this, which is unfortunate since in the six weeks since Scout passed away, the ever-snuggly Sam has been on constant lookout to replace her affections. A lot of the time the two spent together they spent with me, so it’s not so much that he’s spending more time with me but rather that he wants to be up close rather than out on my legs, a favorite Sam spot since he was a wee kitten.

I don’t know if we’ll ever adopt another kitten in the hopes that the two will become close friends, just as he and Scout did five years ago, but in the meantime we’ve tried some commercially available Scout substitutes, such as

but so far none have worked.

For such a tiny little cat, she left a big hole to fill.