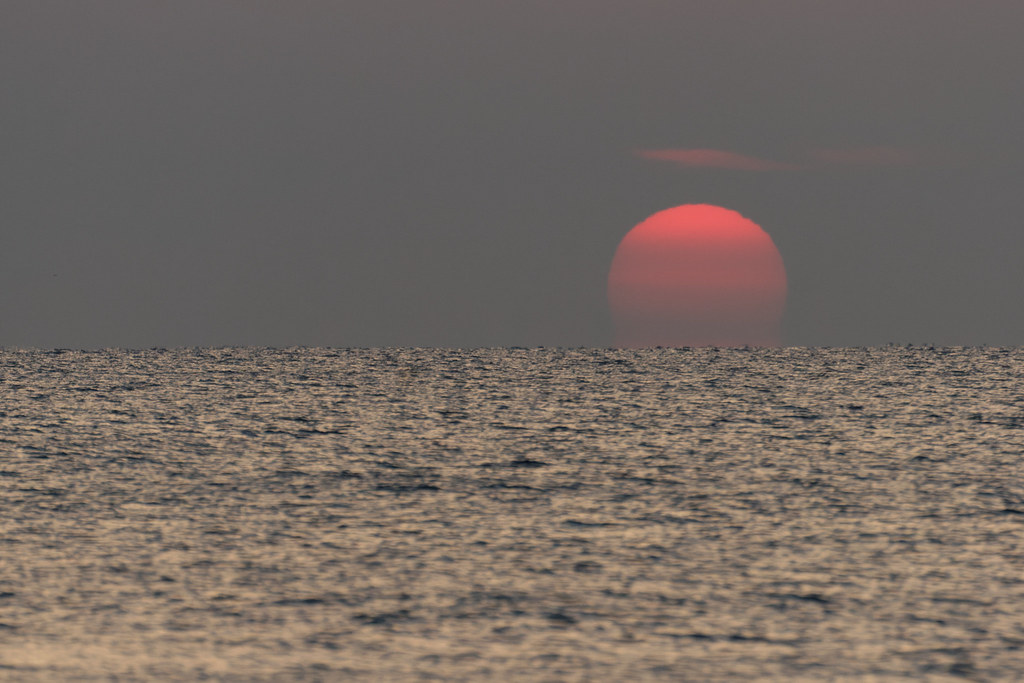 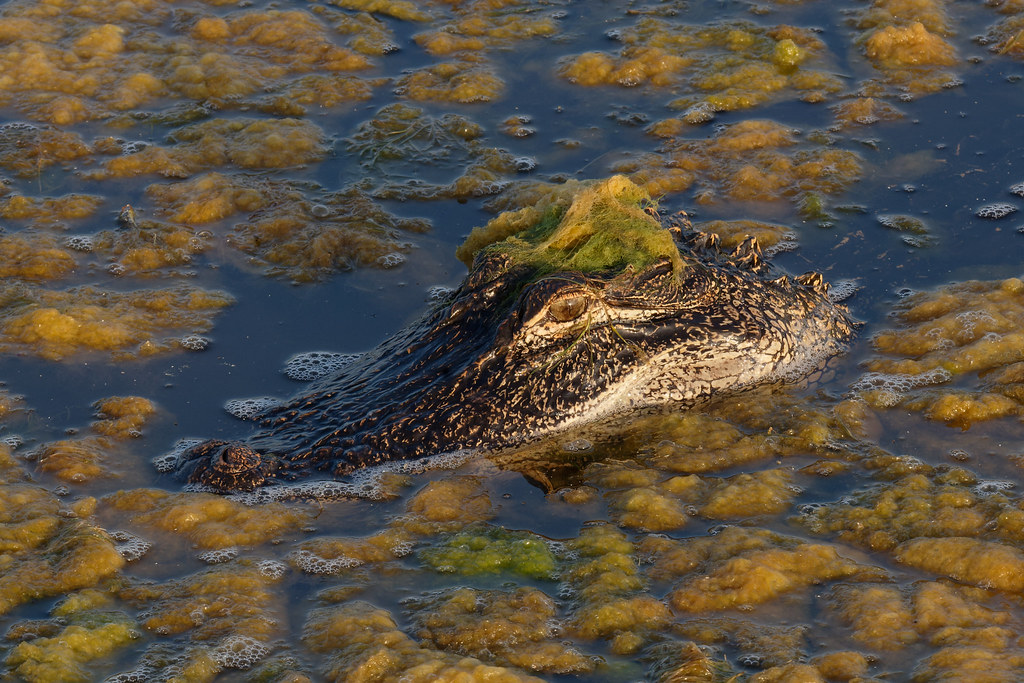 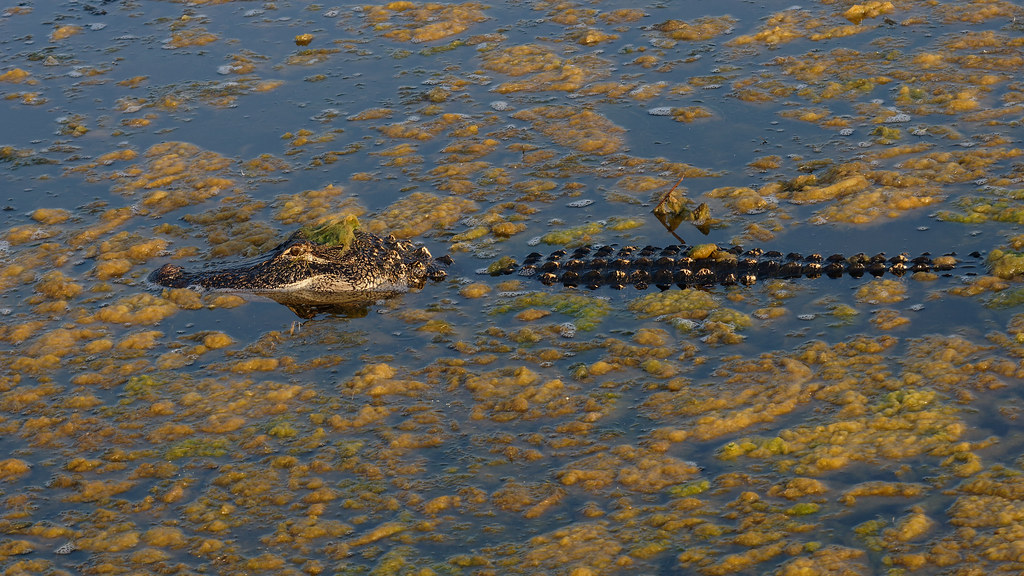 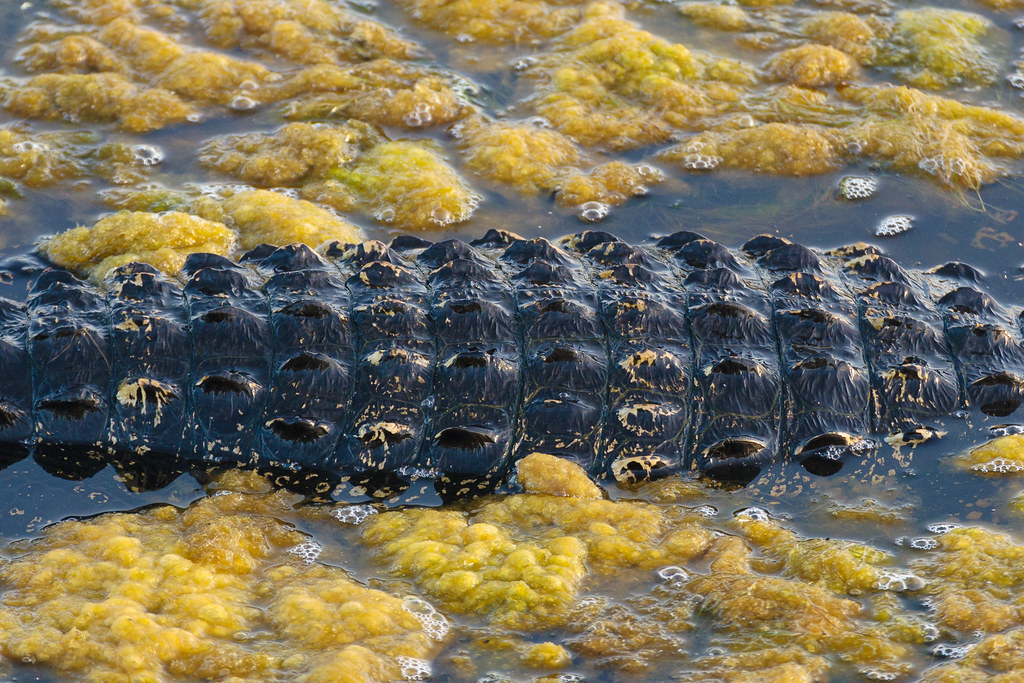 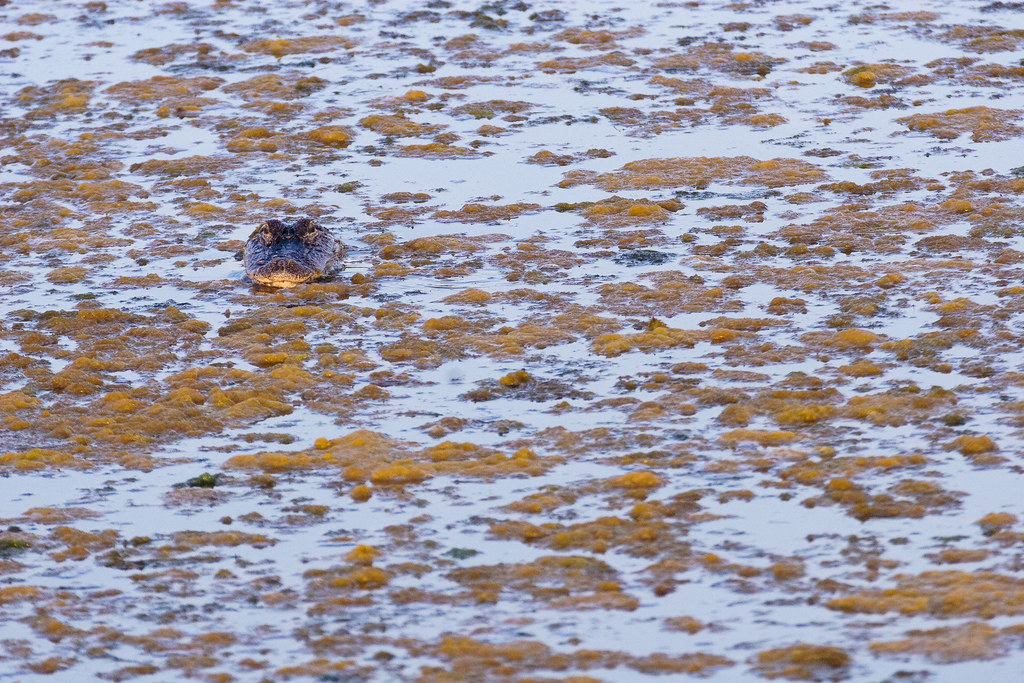 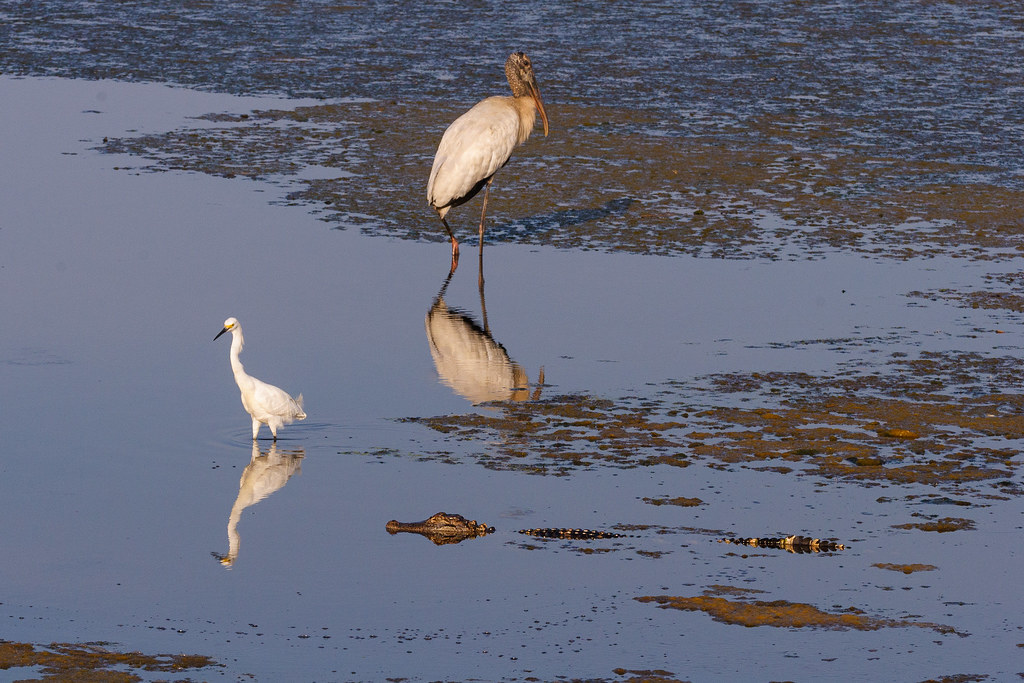 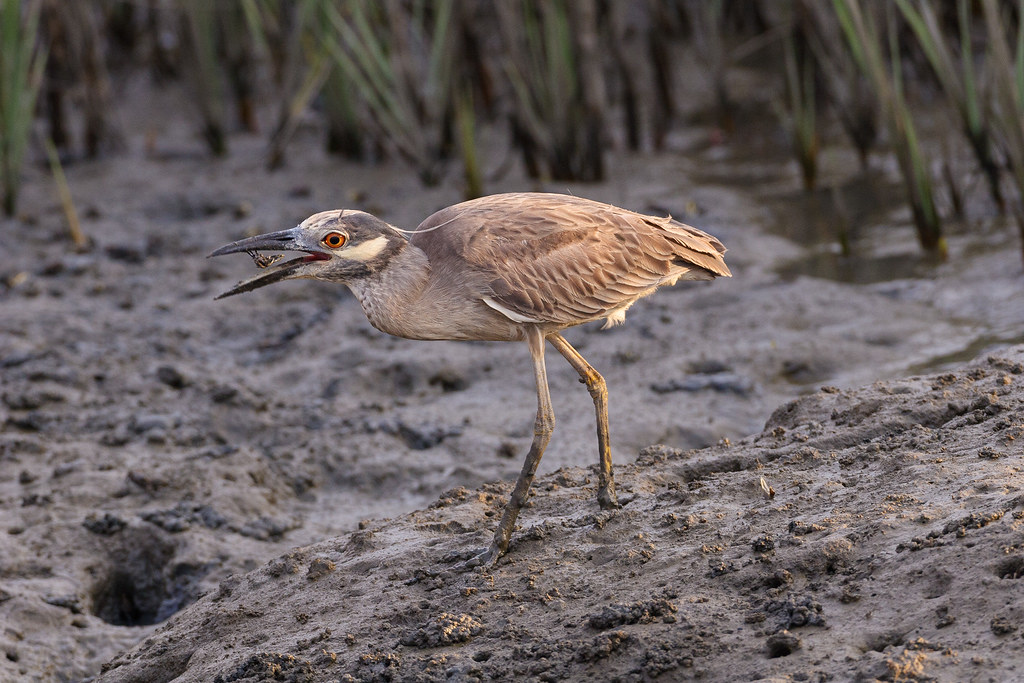 On a sunrise walk on the boardwalk through the saltwater marsh at Huntington Beach State Park, I met this yellow-crowned night heron hunting fiddler crabs in the mud while the tide was out. The hungry bird snared one after the other, tossing them down its throat, so it’s a good thing the little crabs seemed endless in number. Taken in the summer of 2007. 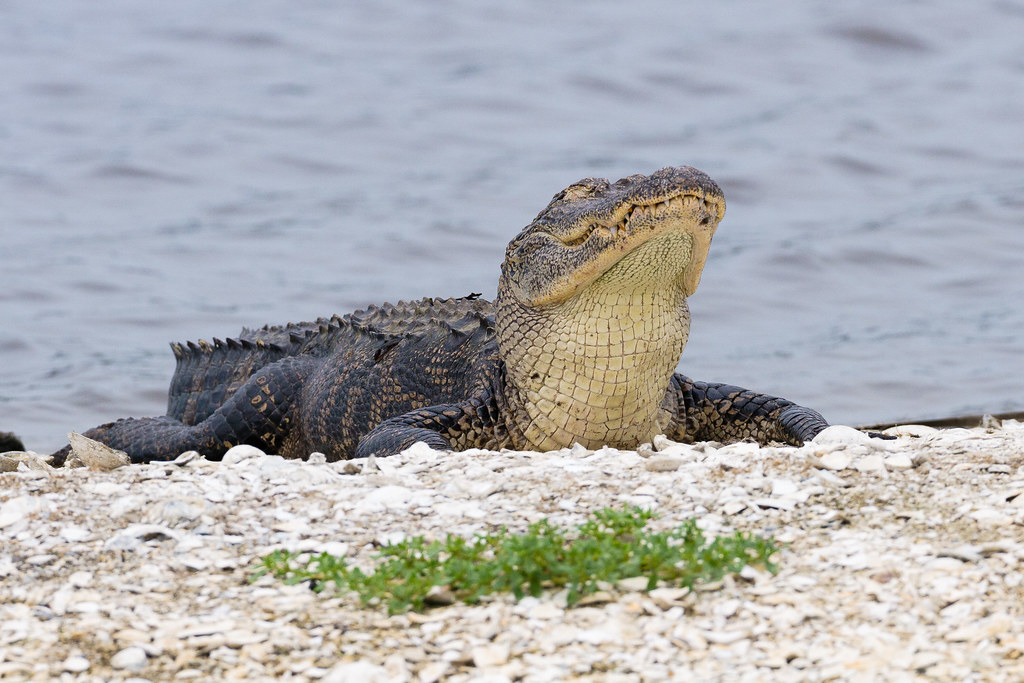 It probably won’t surprise you to know this one isn’t from a local hike in the desert, saw this lovely creature in the freshwater lagoon at Huntington Beach State Park in South Carolina in 2007. 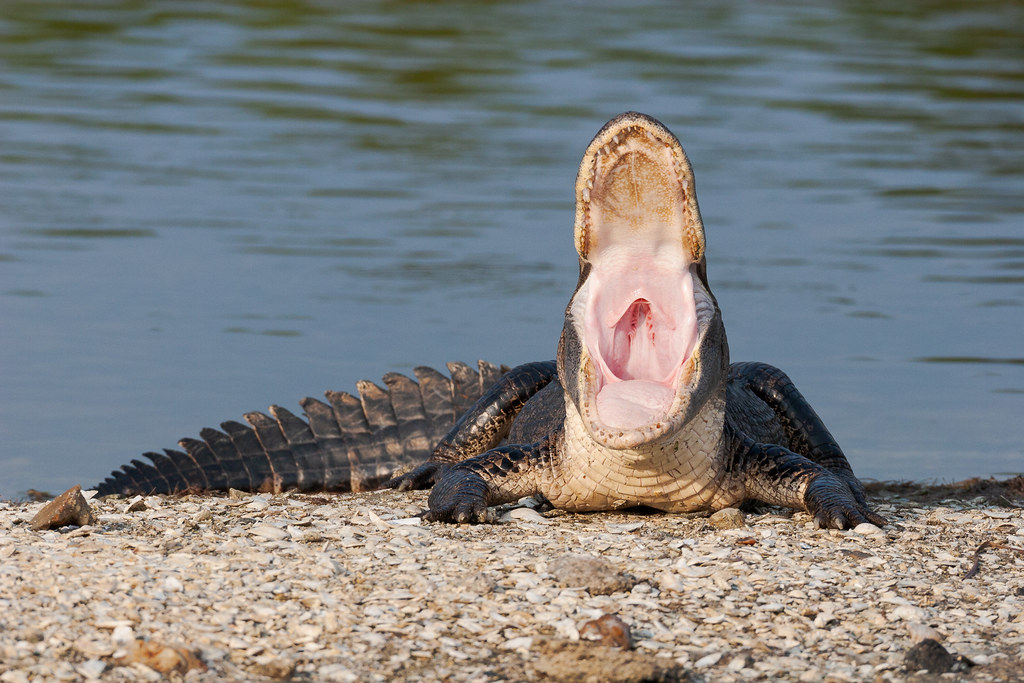 An American alligator yawns with its mouth wide open, I presume to left off heat, on a sunny day at Huntington Beach State Park in South Carolina in July 2007. 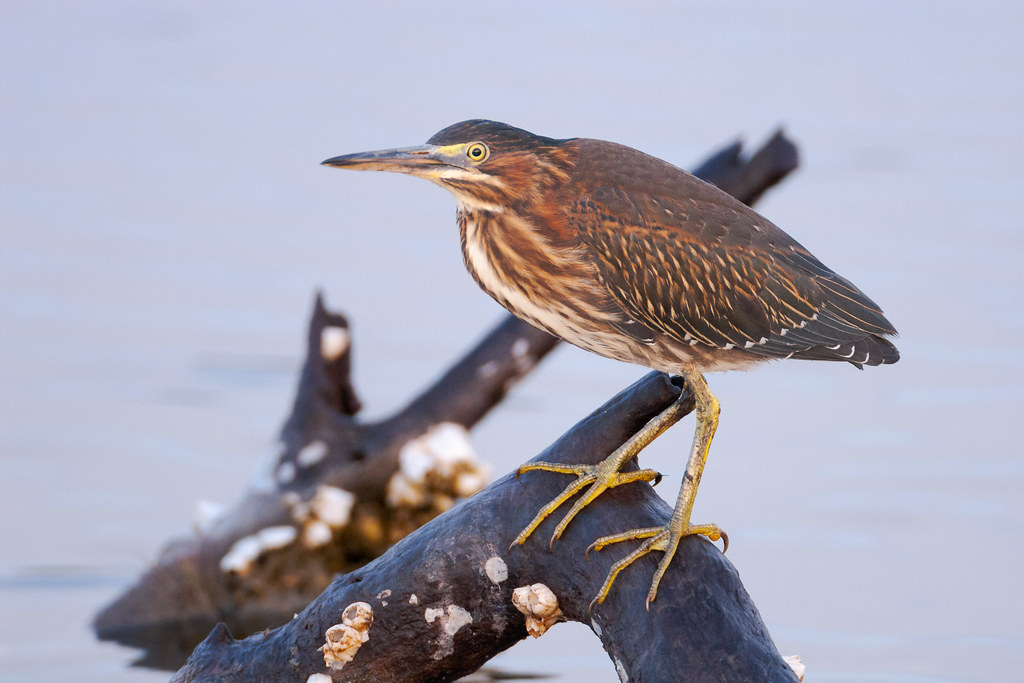 I met one of my favorite birds, a green heron, right before the sun came up at Huntington Beach State Park in South Carolina in the summer of 2007. I loved that little park, any place that gets me up long before the sun has to be pretty special. To all those in the Carolinas and elsewhere in Florence’s path, I hope you will be safe and sound. Look after each other. 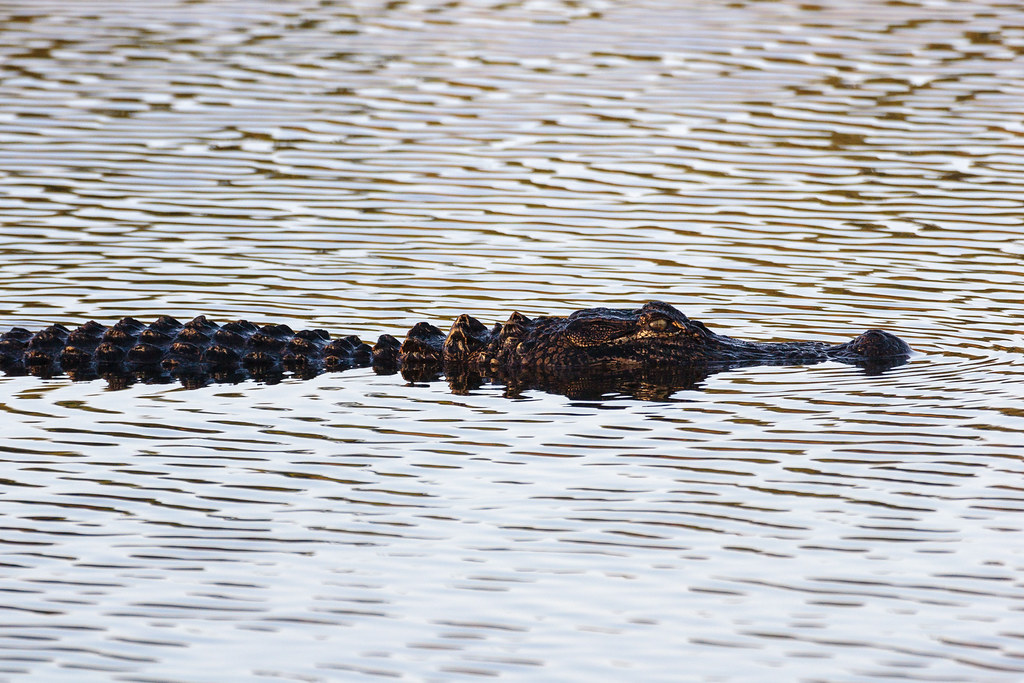 An alligator swims as the sun rises above Huntington Beach State Park in South Carolina. I haven’t had the chance to test out the pool at our rental house since I started work right away but perhaps this weekend I’ll give it a go (but not at sunrise).